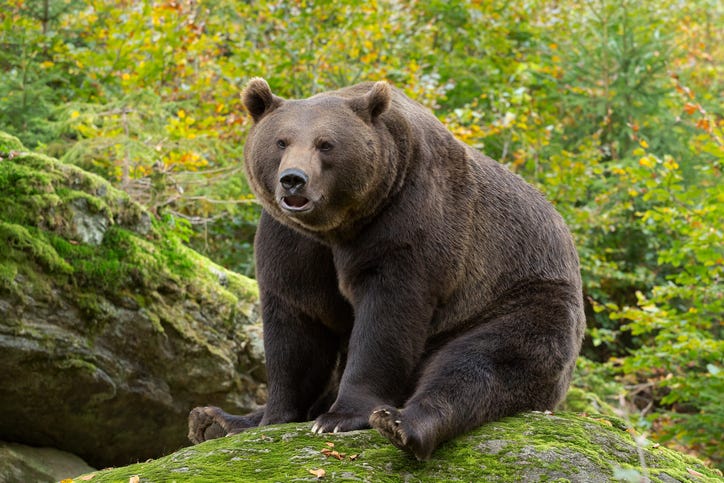 Tuesday kicks off Fat Bear Week, a tradition started in 2014 by the Katmai National Park and Preserve that celebrates the biggest bears the national park has to offer in a March Madness-style contest.

Last year the contest brought in over 600,000 votes as the once-small tournament has grown into a nationwide celebration, Forbes reported.

Fans will be able to vote on numerous bears, as the park has a large population of chubby beasts. Whether it be the contestants Chunk, Popeye or Otis, the bears are fun to cheer for and fans can fill out their own brackets.

The park was established in 1918 to protect the volcanically devastated region surrounding Mount Novarupta and the Valley of Ten Thousand Smokes. The park is also home to thousands of brown bears that thrive thanks to the planet's largest runs of sockeye salmon. 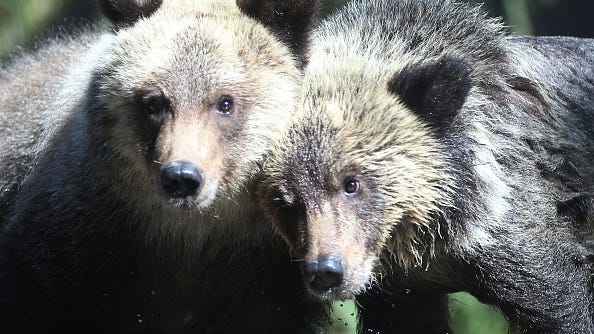 WATCH: Mama bear takes her cub to the playground

Park rangers did share that the fatter the bear is, the healthier they are, and for the past few months, the Kamai's brown bears have been feasting on salmon, but only one fat bear can be the champion.

"All bears are winners, but only one true champion will emerge," says the National Park Service.

Those interested in playing can vote online to determine which bear will advance in each round. They can also download a bracket to fill it out.

This year's Fat Bear Week starts on Sept. 29 and will finish on Fat Bear Tuesday, Oct. 5. Voting for the matchups will be done between 12 p.m. and 9 p.m. EST.

Bear 747, named after the airplane, will look to repeat this year; the animal weighs in at 1,400 pounds.