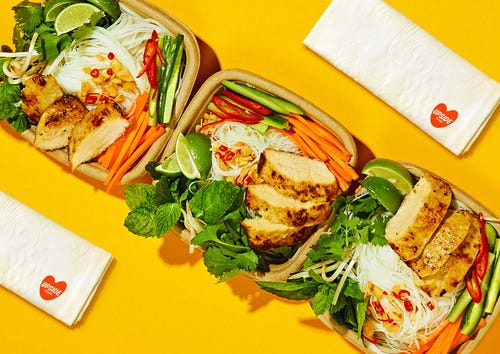 In a historic ruling, meat grown in a lab has been approved for human consumption in the U.S. by the Food and Drug Administration.

Developed from cultured chicken cells, the FDA has given the green light for the meat created by California’s Upside Foods to go on sale, pending an inspection of the facility that produces the product.

“It's similar to brewing beer, but instead of growing yeast or microbes, we grow animal cells,” Valeti said. “These products are not vegan, vegetarian or plant-based; they are real meat, made without the animal.”

“This is a watershed moment in the history of food,” he said of a product that Upside Foods says could be a boon to the food production industry.

“It's projected that cultivated meat production at scale will use less water and land than conventionally-produced meat,” read an Upside Foods release accompanying the FDA’s ruling. “And because it's made in a controlled environment subject to high standards of testing for safety and quality control, it has the potential to help reduce the risk of harmful bacterial contamination.” 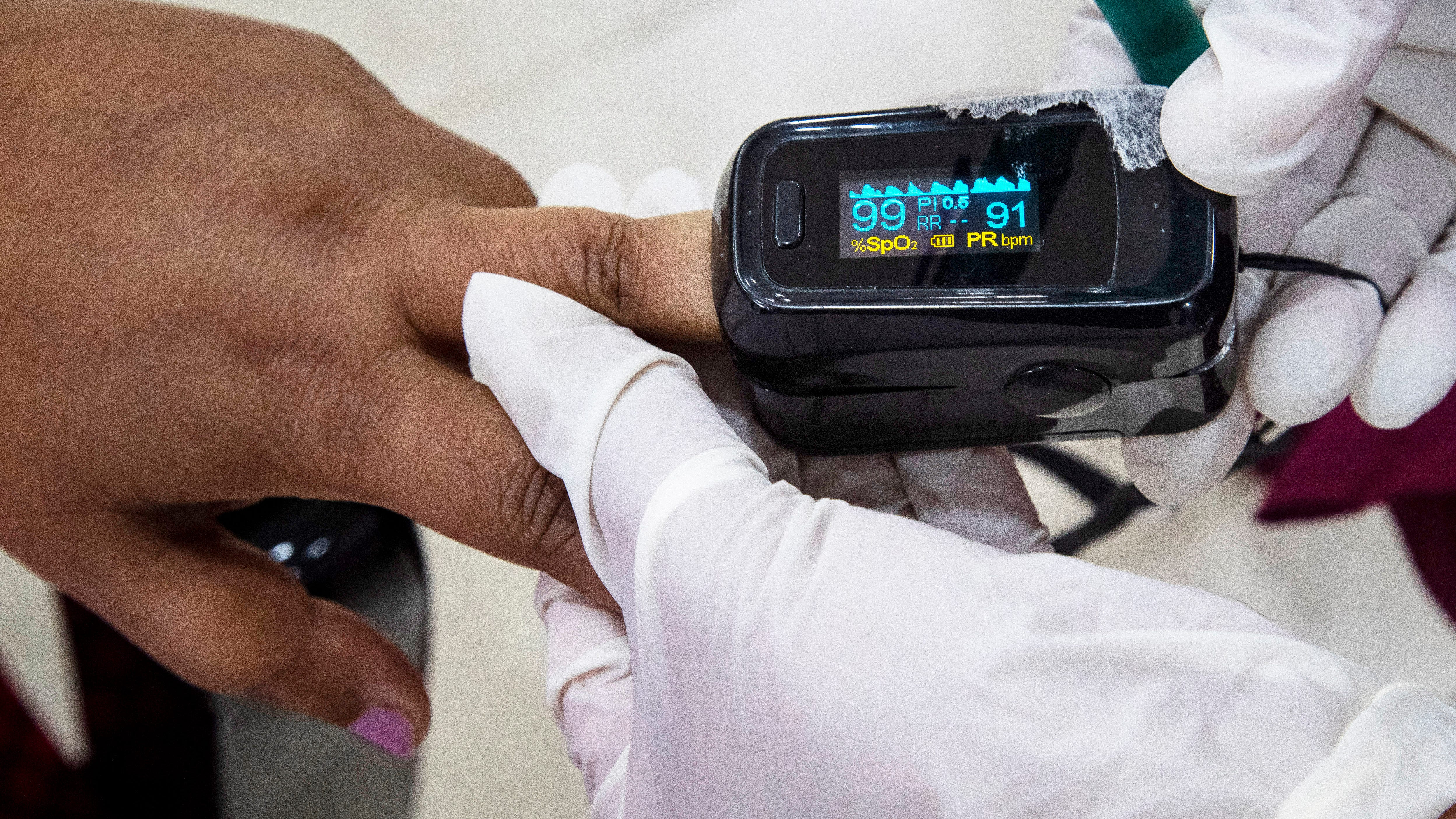