(WWJ) Police have a mystery on their hands following a disturbing discovery in downtown Detroit.

Detroit Police spokesman Rudy Harper said a construction crew working with heavy machinery at a site at Fort Street and Cass, Thursday afternoon, called 9-1-1 when they uncovered a skeleton.

"They unearthed what was human remains, skeletal remains," Harper told WWJ Newsradio 950's Sandra McNeill. "Homicide responded and they confirmed that the bones were human."

Harper said police do not yet know who the person is, or how he ended up at the constriction site, but they know one thing: It's not Jimmy Hoffa.

"I can confirm that these are not Hoffa's remains; so let's make that very clear," Harper said. "They don't want to divulge too much information at this time to interfere with the investigation, but I'm told without a doubt this is not Hoffa...but the remains are a male."

As the investigation continues, crews on Friday have been digging in dirt excavated from the scene to try to find the rest of the body, which is missing a head, Harper said.

Harper said police are working with the Wayne County Medical Examiner's Office to determine a cause of death.

"It really is terrible, but our hope is that we can provide a family closure, you know. That is what our goal is always to do, no matter how tragic the situation is," Harper said.

No further details were released. 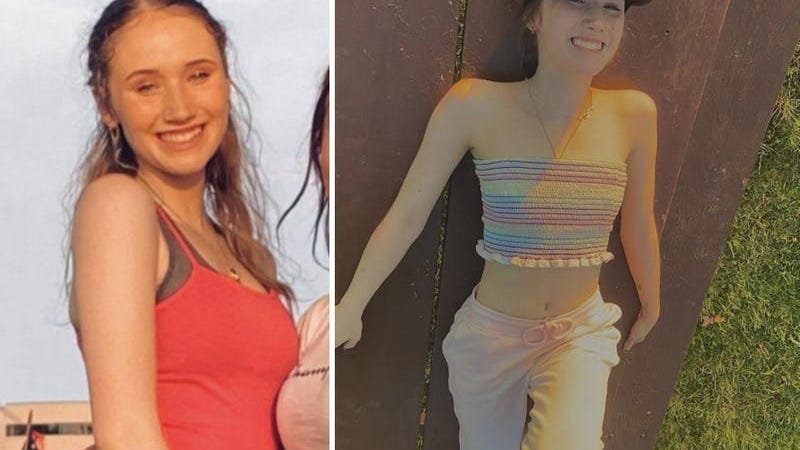