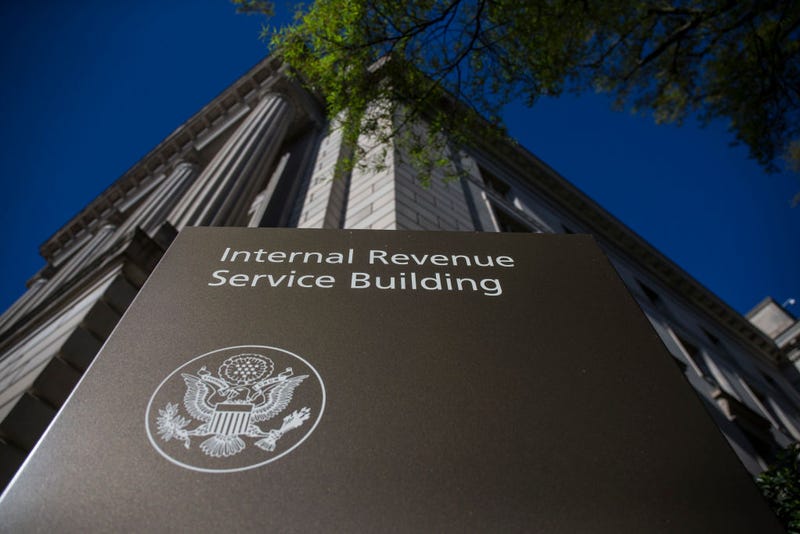 The Internal Revenue Service is gearing up to increase its enforcement of tax law following years of underfunding and understaffing that pushed the audit rate to a decade-long low.

As part of the Inflation Reduction Act, which passed the Senate and will go up for vote in the House before reaching President Joe Biden's desk, the government is directing an additional $80 billion to the IRS, with $45.6 billion aimed chiefly at enforcement, CBS News reported.

The increased collection is expected to bring in roughly $203 billion that currently gets lost in the so-called tax gap, which is the difference between the amount of tax revenue the government is collecting and what taxpayers actually owe, CNN reported.

The Republican National Committee criticized the funding, saying it would arm the agency with an "army of 87,000 new IRS agents" that would "disproportionately target poorer Americans." The committee pointed to the agency's own data, which shows it audited low-income taxpayers earning $25,000 a year at five times the rate of other groups last year.

IRS Commissioner Charles Rettig said that wouldn't happen. In a letter to the Senate, Rettig said funding tied to the bill is "absolutely not about increasing audit scrutiny on small businesses or middle-income Americans," adding that audit rates would not rise above those seen in recent years for households making under $400,000.

Rettig said most taxpayers will actually see a lower likelihood of audit due to improved technology and customer service.

"Resources will be invested in employees and IT systems," he said. "Enhanced IT systems and taxpayer service will actually mean that honest taxpayers will be better able to comply with the tax laws, resulting in a lower likelihood of being audited and a reduced burden on them."

U.S. Treasury Secretary Janet Yellen has also directed the IRS not to use any of the funding, should the bill become law, to increase the likelihood of an audit for Americans making less than $400,000 a year.

"Specifically, I direct that any additional resources—including any new personnel or auditors that are hired—shall not be used to increase the share of small business or households below the $400,000 threshold that are audited relative to historical levels," Yellen wrote in a letter to Rettig. "This means that, contrary to the misinformation from opponents of this legislation, small business or households earning $400,000 per year or less will not see an increase in the chances that they are audited."

Yellen added that enforcement resources would instead "focus on high-end noncompliance." 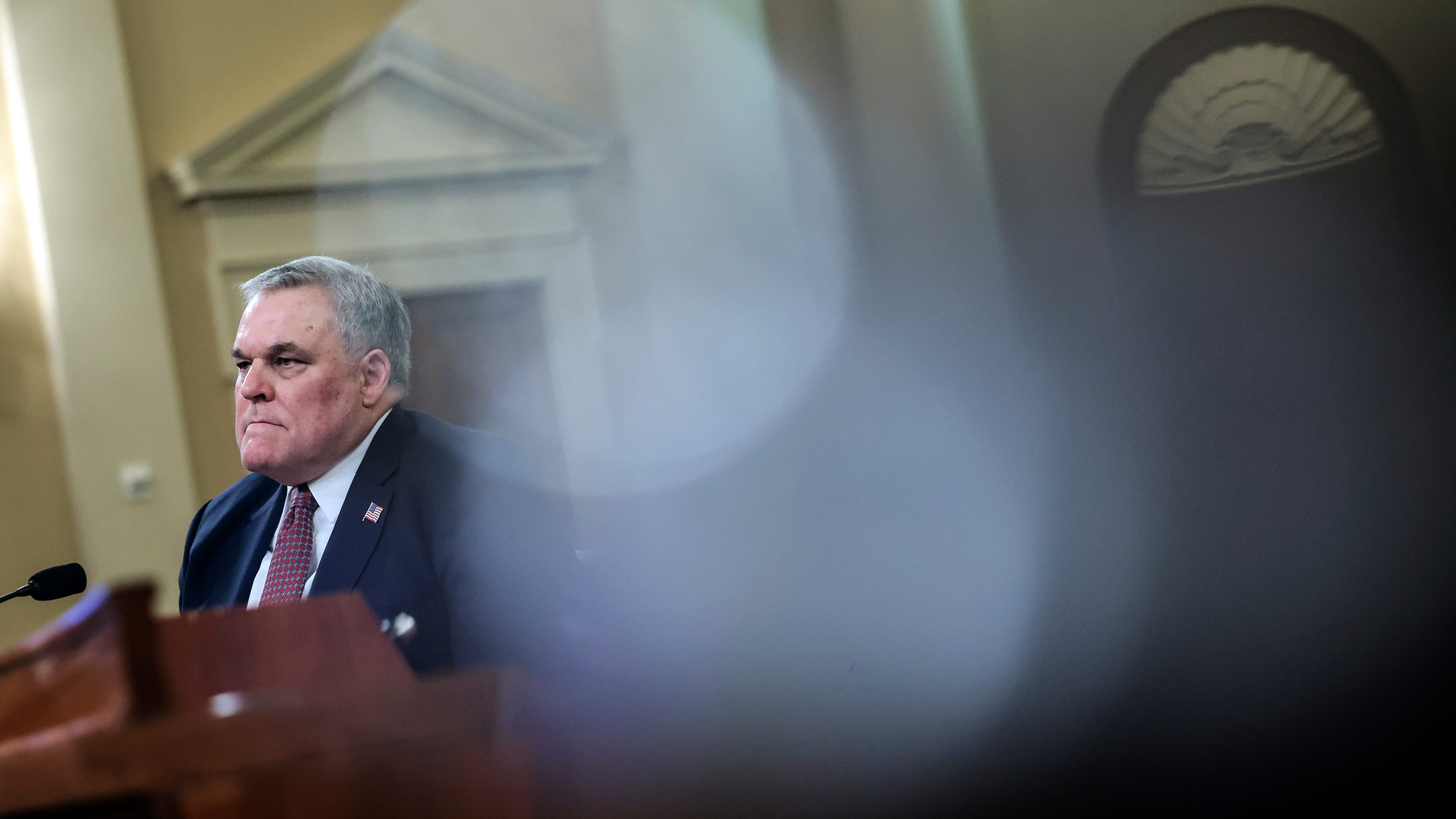 Over half of IRS audits this fiscal year target low-income taxpayers, data shows 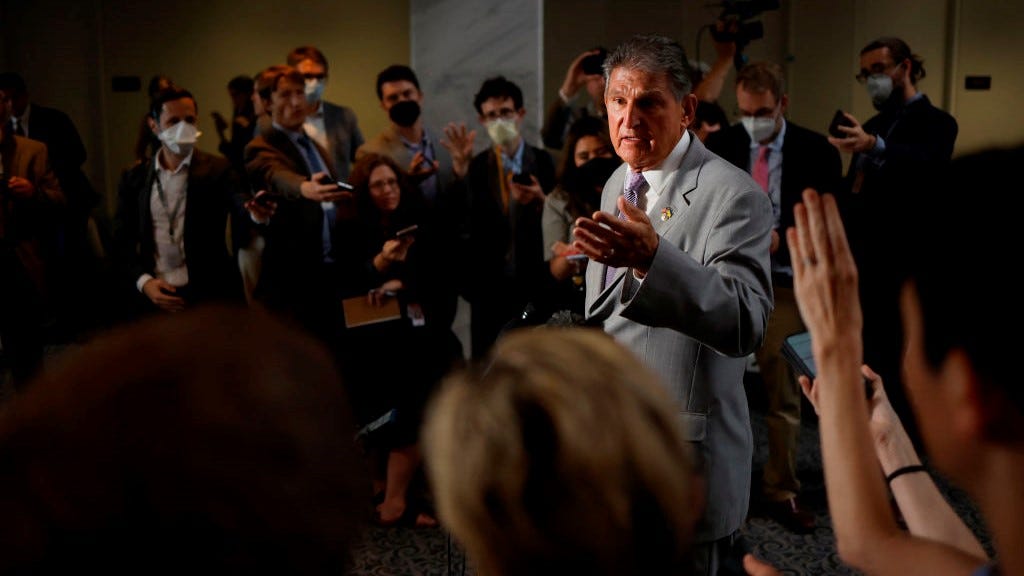