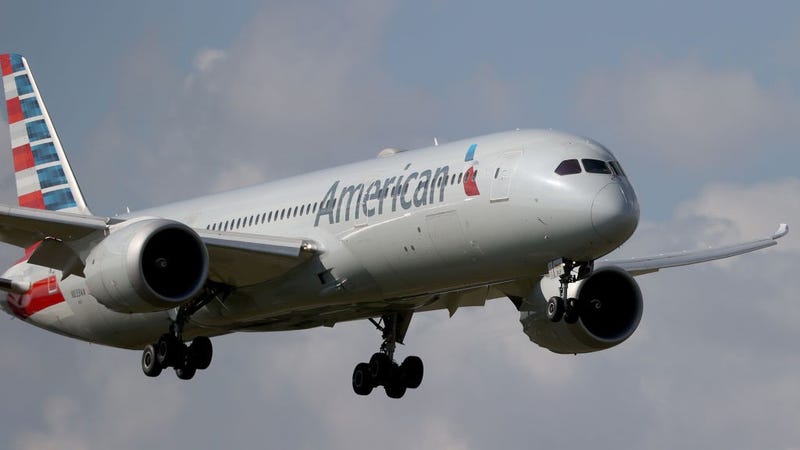 A Washington state man who was traveling on an American Airlines flight in January plead guilty on Thursday for interfering with the flight crew after he jumped on a beverage cart, pushed a flight attendant, and took his clothes off, the U.S. Attorney’s Office for the District of Montana announced.

The U.S. Attorney's Office for the District of Montana said that Williams was on a flight from Seattle to Charlotte, North Carolina on Jan. 9, and his "behavior turned erratic and escalated" once the plane was in the air.

"Williams yelled out to no one in particular, 'Where is Jamie Sanders?'" according to court documents.

"At one point, Williams jumped over passengers in his row and on to a beverage cart that was in service. As he came off of the cart, he almost landed on a flight attendant and pushed her into a seat, knocking drinks and cups to the ground. He then began to run down the aisle of the aircraft."

After a flight attendant was able to control Williams and get him to return to his seat, the 33-year-old got back up about 10 minutes later and continued to scream.

"Flight attendants placed several Marines, who happened to be on the flight, in seats around Williams," according to court documents. "Then, after roughly another 10 minutes, Williams stood up and began screaming while taking off his clothes."

The captain of the plane then decided to turn around and land in Billings, Montana so they could remove Williams from the cross-country flight.

Williams has been released from custody pending his sentencing hearing, which is scheduled for Oct. 20, according to The New York Post. 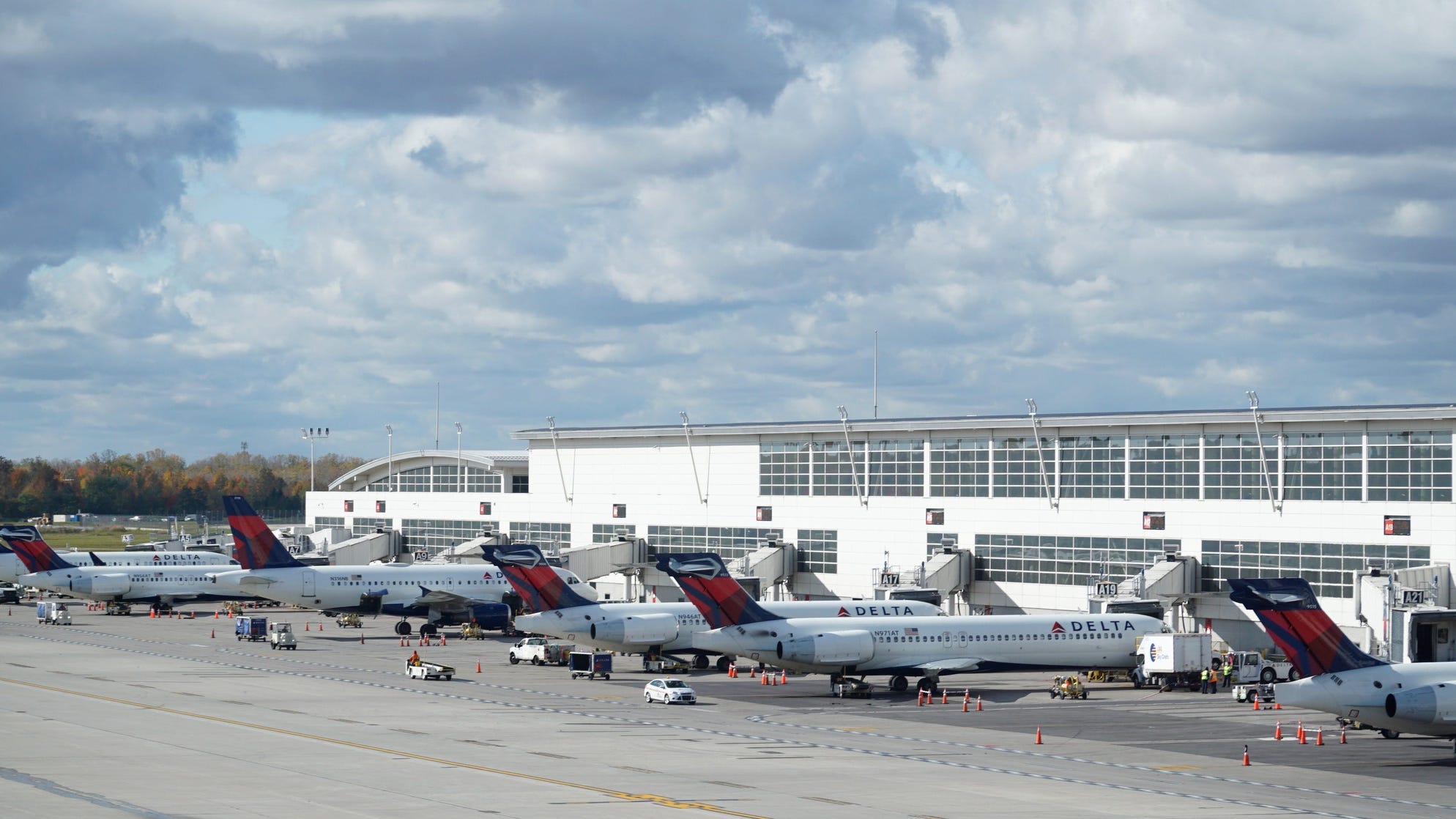 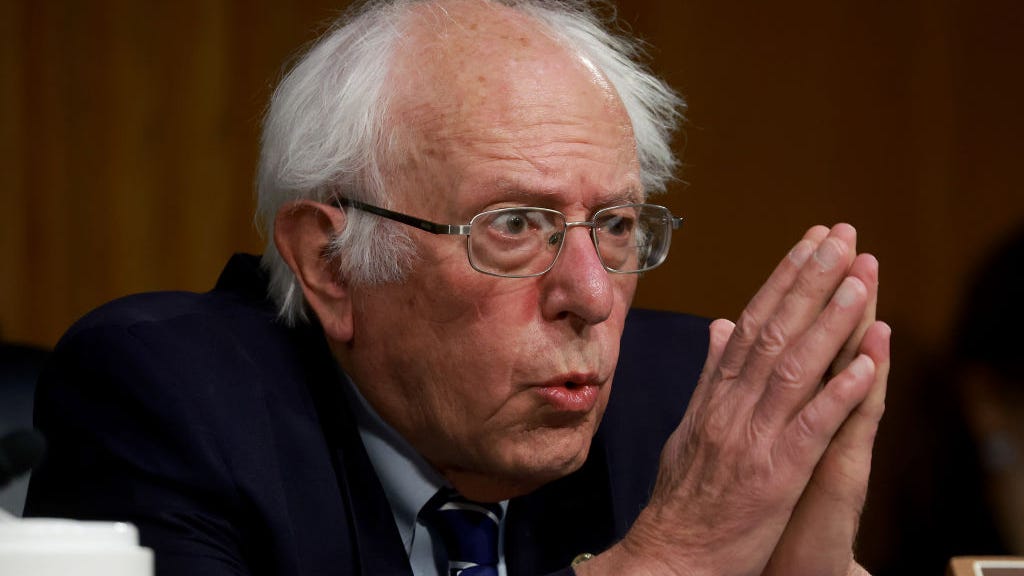 Bernie Sanders says airlines should be fined $55K for every canceled flight, passengers should be refunded for every hour delay