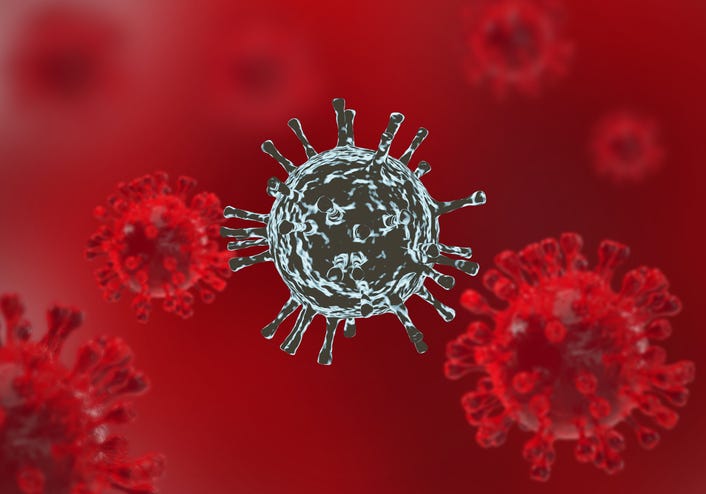 On Friday, the World Health Organization named the new, possibly dangerous, COVID-19 variant discovered in South Africa and labeled it a variant of concern because it contains more than 50 mutations.

Researchers at the Africa Health Research Institute's high-security bio-hazard lab are currently looking into the Omicron variant, and how infectious it is by testing it against the blood of those who are fully immunized, CBS News reported.

Alex Sigal, a virologist, is leading the team of researchers who are responsible for first identifying the new variant.

Sigal shared with CBS that "this is probably the most mutated virus we'd ever seen."

While the virus has more than 50 mutations, the spike protein, which is responsible for the virus's ability to infect someone, has over 30, leading experts to assume it is more transmissible than any other strain currently known. 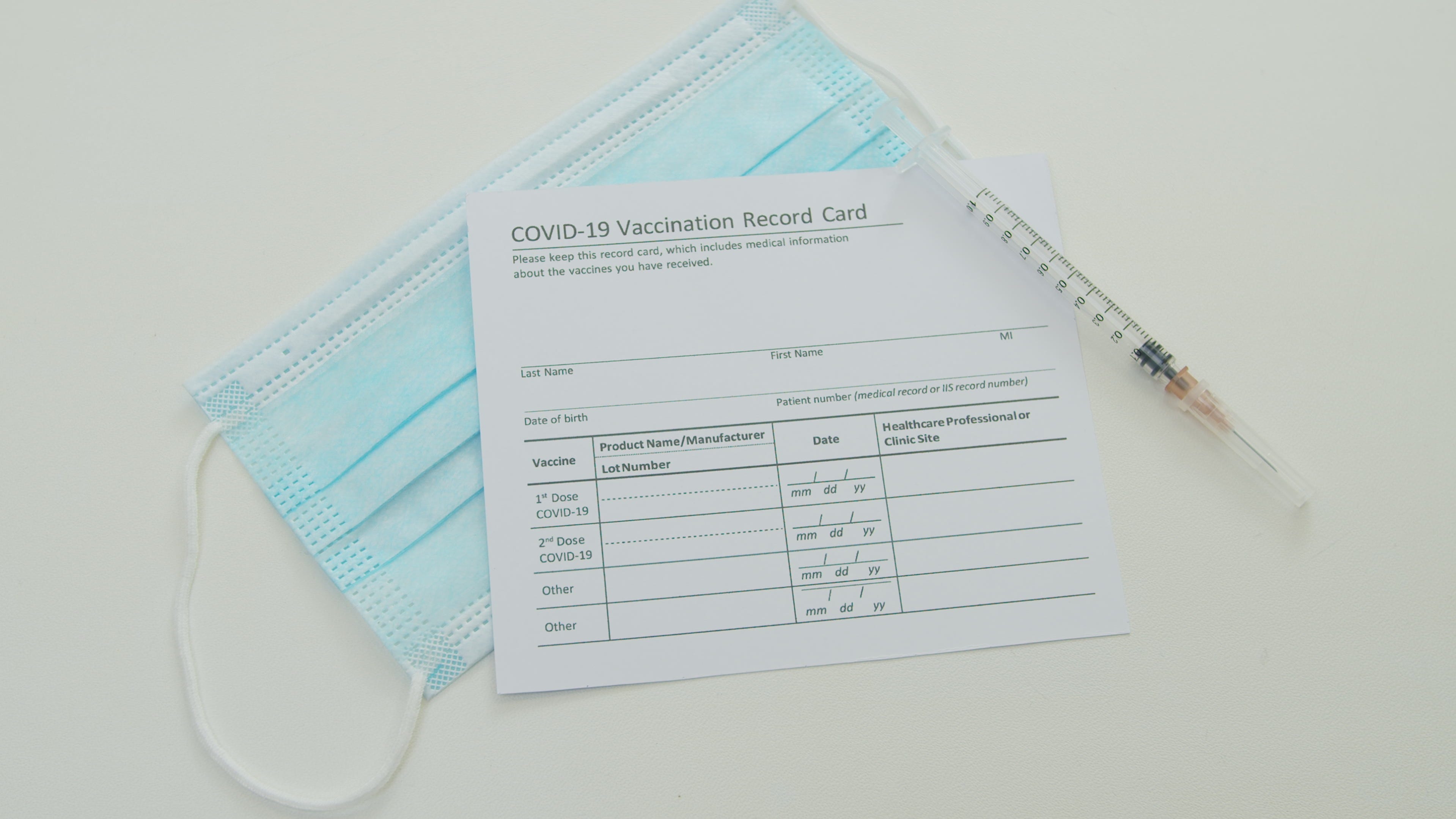 Dr. Michael Osterholm, a lead epidemiologist in the nation, shared News Talk 830 WCCO that what's scary about the variant is how the variant will affect those with immunity.

"While it wasn't completely avoiding the antibodies, it basically reduced the effectiveness of these vaccines," Dr. Osterholm said. "Omicron has all of these mutations. It is highly infectious, it appears to be much more transmissible than Delta, and it now has these mutations that could impact how well our immunity will work against it.

Sigal shared that the variant is a "Frankenstein" type of variant.

However, he added that "it's always something new. I mean, the virus keeps surprising us."

After discovering the virus, Sigal and his team wasted no time alerting the world, sharing the news of the new variant within 36 hours. This prompted responses from the U.S. and other European countries, restricting travel from several southern African nations and announcing lockdowns of their own.

The full extent of the variants' effect on the vaccinated, transmissibility, and what type of symptoms it causes are not fully known.

Sigal and his team are working with other scientists from around the globe to study the Omicron variant and find out what role it will play in the pandemic. The lab is sending samples of the variant to other research institutes around the country for study, CBS News reported.

According to Sigal, scientists will know more about the Omicron, and if vaccines can stop it in about 10 days, CBS News reported. However, Sigal is still confident the vaccines will provide protection against hospitalization and severe illness.