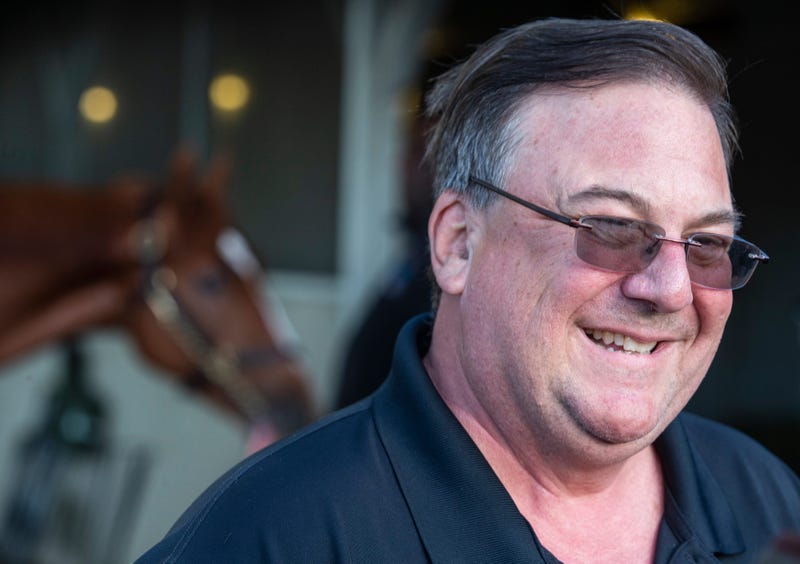 SAN FRANCISCO (KCBS RADIO) – It didn’t take long for the trainer of the long-shot horse who shockingly and entertainingly won last weekend’s Kentucky Derby to start squandering some of the public adulation he received.

Eric Reed, trainer of Rich Strike, drew quite a bit of negative attention after the unearthing of a tweet containing a possibly lewd inference about the Vice President of the United States.

Reed’s controversial tweet, posted in January of 2022, was a response to former Trump aide Sebastian Gorka, who had posed the question, “So what exactly are Kamala’s qualifications?” to his Twitter followers. Reed’s response: “Heard she’s good on her knees!!”

He was then asked about the tweet during an appearance on ESPN’s Outside the Lines.

“I haven’t seen anything about it,” Reed responded to the line of questioning. “Haven't been told about it. I don't know what's going on out there. I'm more concerned with Richie and what's going on with us and this is a great horse and how much he's helping everybody.”

“So there's haters out there and that's about how I'm gonna leave something like that,” Reed added.