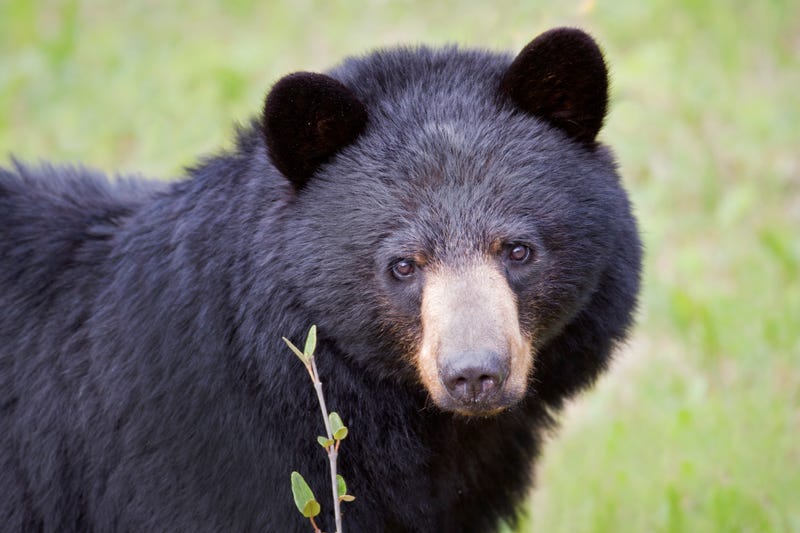 This might just be the cutest porch pirate of all time.

Kristin Levine posted a home surveillance video online Monday, showing a bear walking down her driveway in in Bristol, Connecticut with an Amazon package in its mouth.

"Yea so if anyone sees an Amazon package in the Chippens Hill area with my name on it... feel free to bring it back," Levine wrote on Facebook.

"Amazon had dropped off the packages maybe five minutes before and I got the alert on my security camera and then I got a second alert five minutes later and I was like taken aback because I wasn't expecting anyone else in my driveway," Levine told NBC Connecticut.

Levine later updated her post to say, "Guys I FOUND IT in my neighbors yard... and it was a box of toilet paper."

Obviously, it wasn't Charmin or the bear surely would have kept it. Levine posted another photo, showing it was actually lavender-scented Angel Soft inside the box. 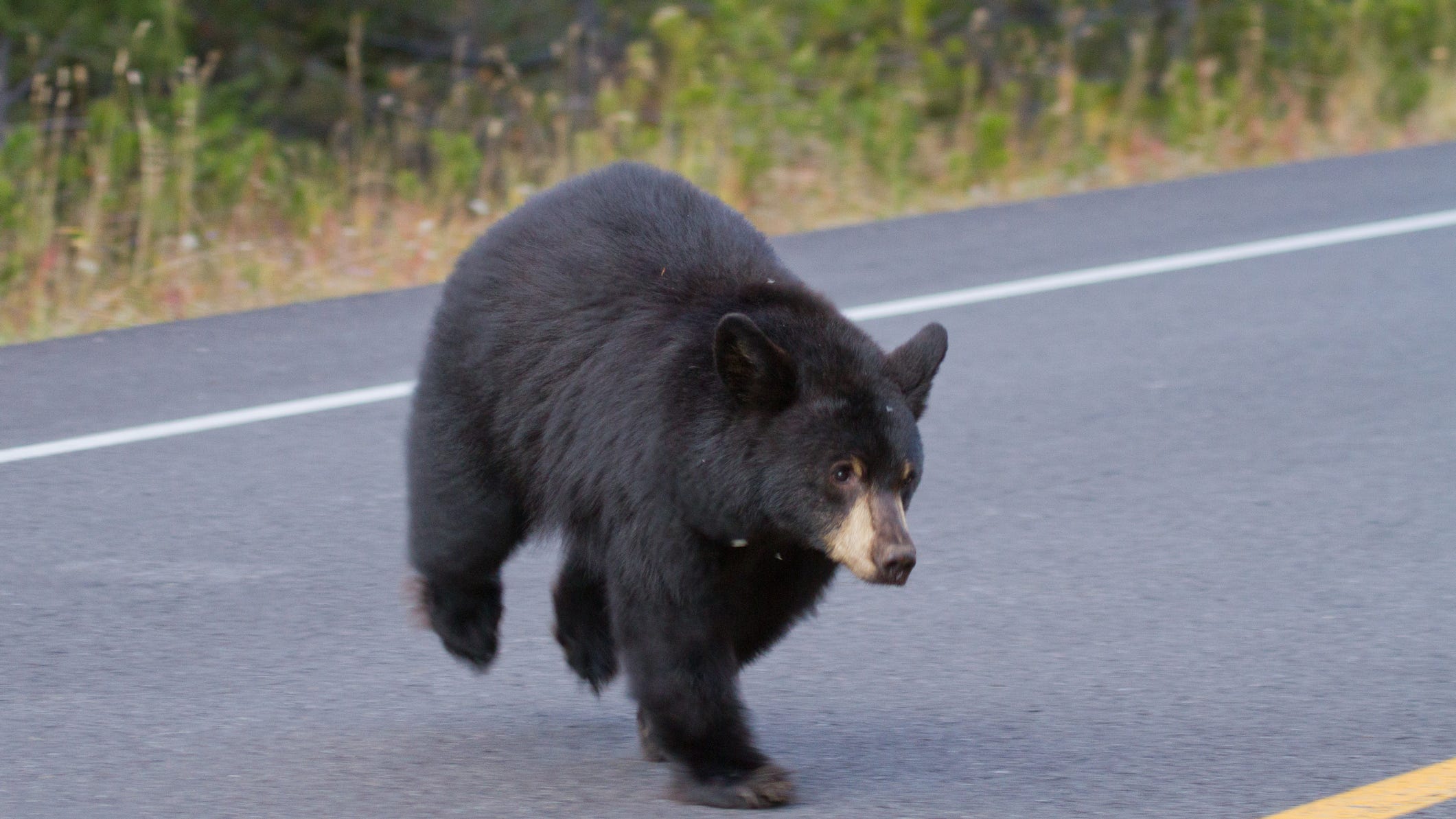 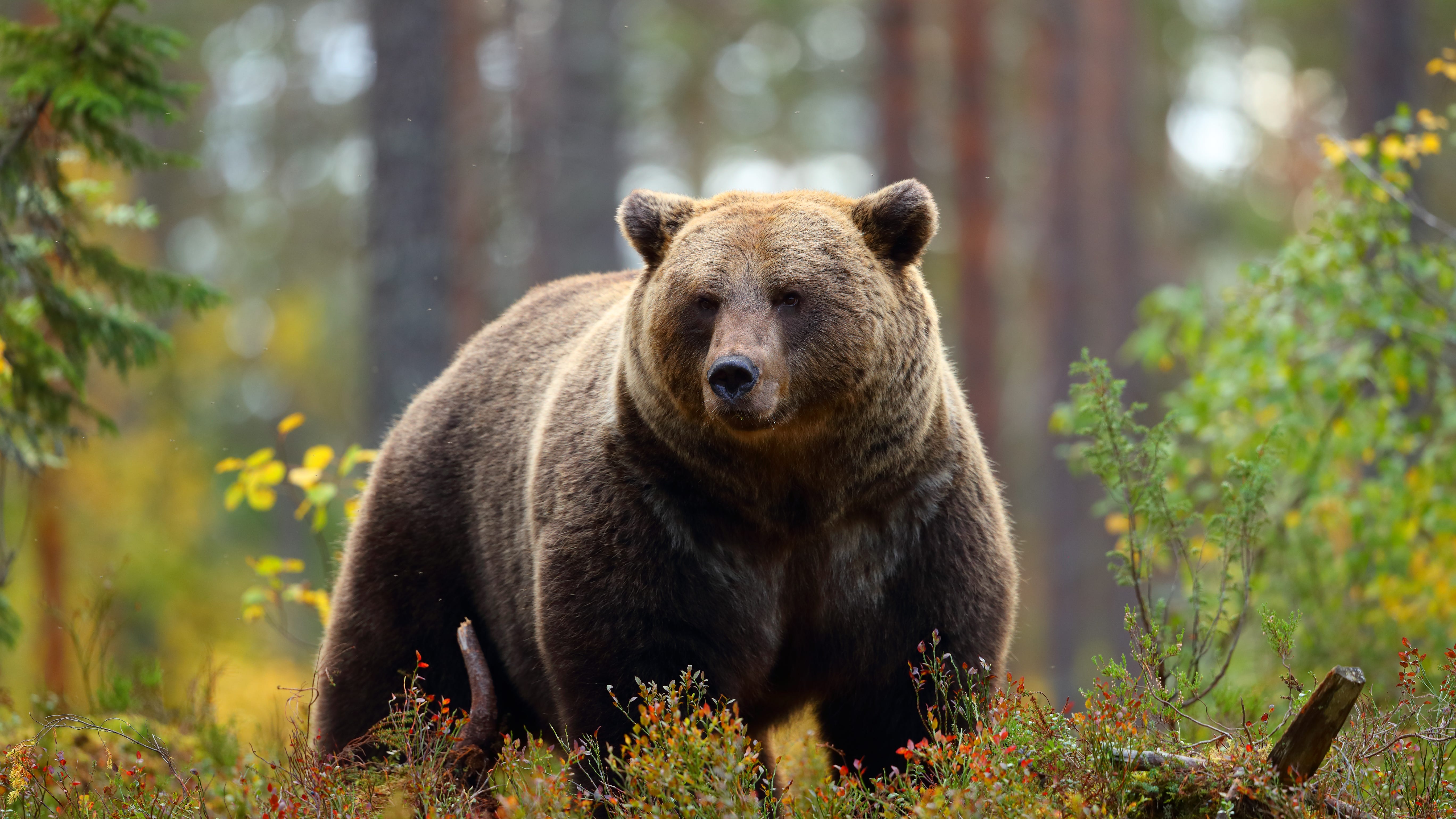