A young girl playing inside of a parked car was killed by the vehicle's power window when she accidentally activated it and closed it on herself, authorities said.

Police in Phoenix were responding to a 7:30 p.m. traffic accident call when they found the girl who was in the car outside of a home in Phoenix, the Arizona Republic reported.

The girl was taken to the hospital in critical condition, where she later died from her injuries, The Associated Press reported. 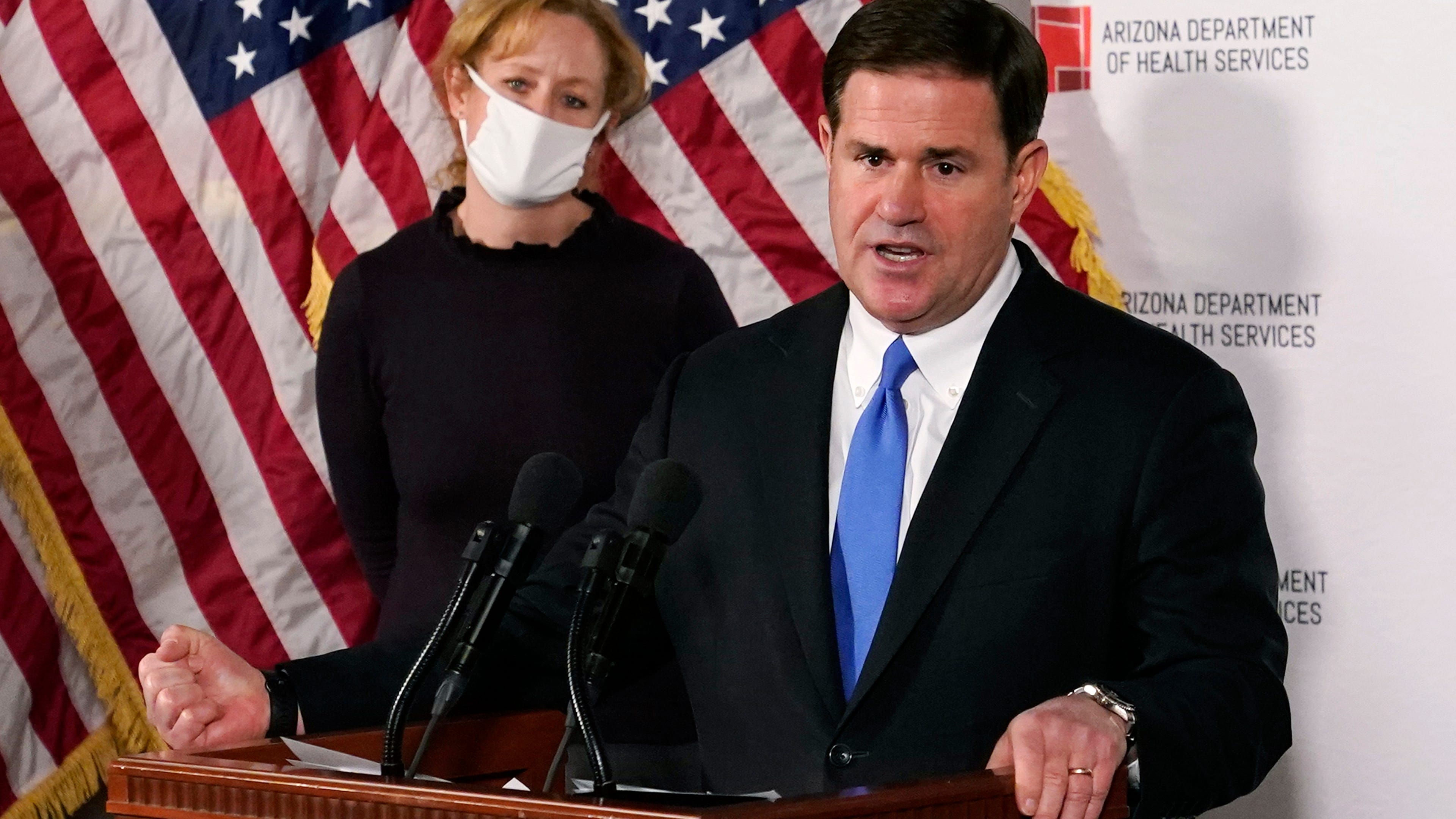 Phoenix Police Department spokesperson Andy Williams said officers discovered the girl after arriving at the scene, expecting her to be involved in a car wreck. Instead, she was playing by herself in the car.

Police went on to say there were no signs of foul play. Police did not report what part of the child's body was caught in the window or reveal her name or age.

Negligence charges may "be on the table" for the child's parents, police shared with KPNX-TV.

The exact cause of death is going to be determined by the Maricopa County Medical Examiner, according to police. 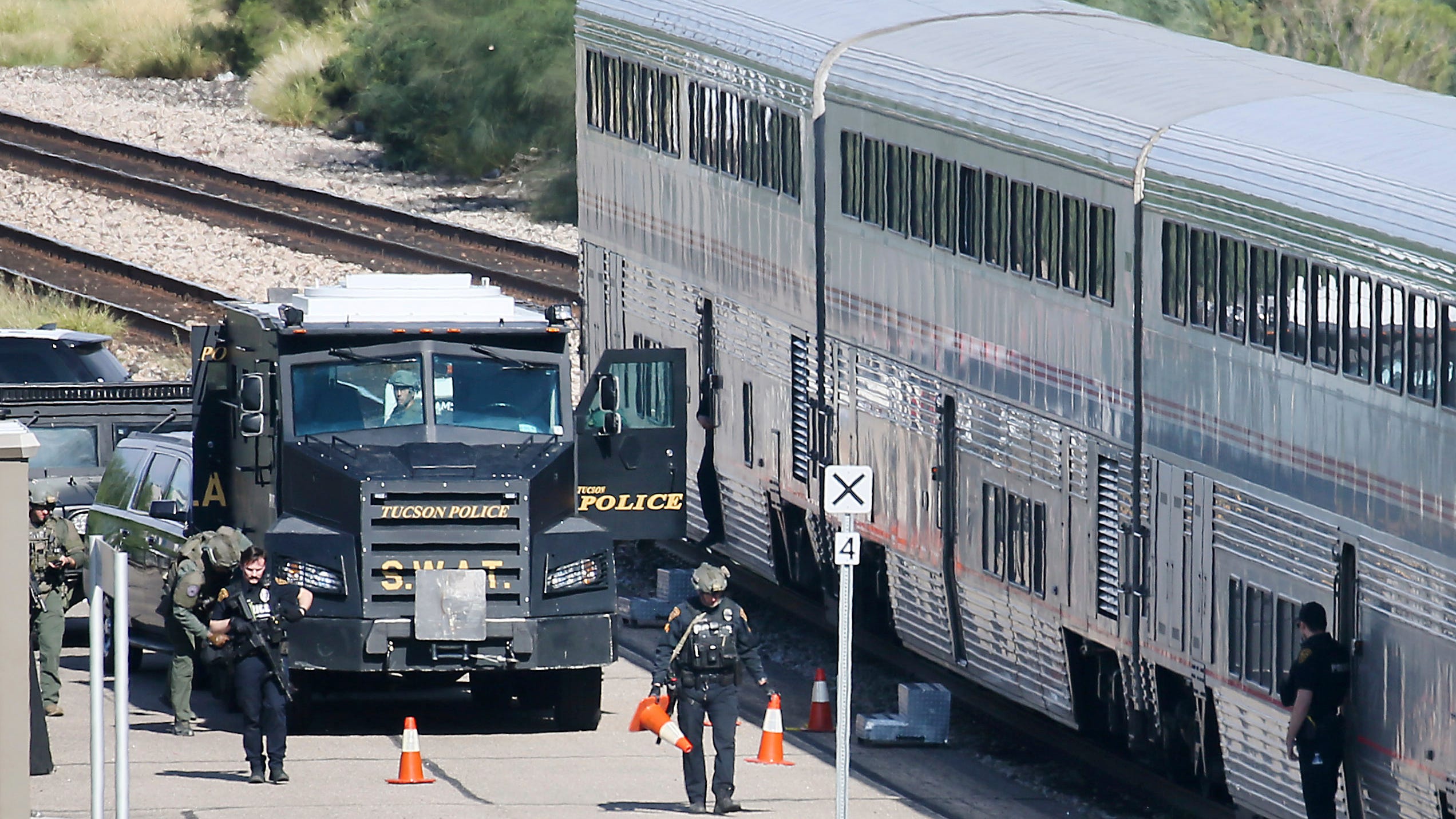 Williams told KSAZ-TV that the incident was "Awful. It's heart-wrenching."

"Little kids can get into anything, and it just takes a moment for them to g