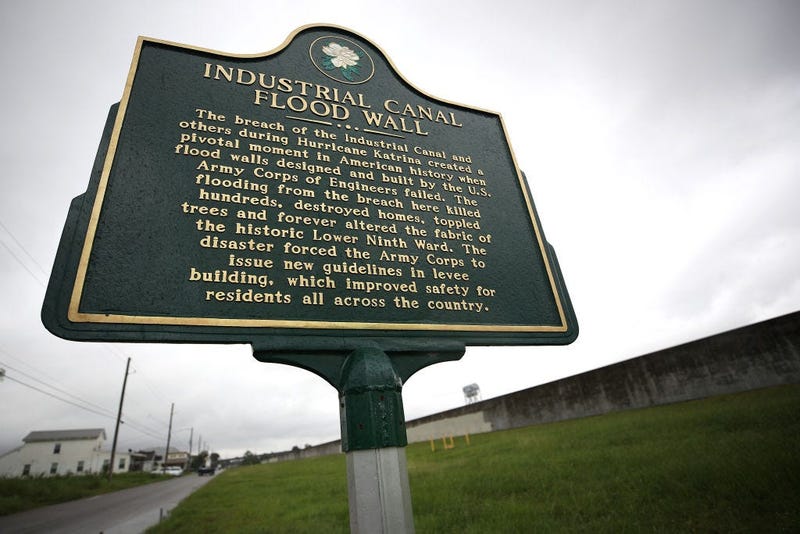 How has New Orleans changed in the past 14 years -- since Hurricane Katrina dramatic effects on the region?

It's longest-lasting effect is likely the changes on the population. According to Allison Plyer, demographer for The Data Center, even after 14 years, the metropolitan area is only 95 percent of what it was in the summer of 2005.

"About 7,000 more Hispanics in the city and a few hundred more Asian folks as well," said PLyer. "So those are major changes."

Katrina also helped put new focus on coastal land loss, but political commentator Clancy DuBos says that focus seems to have gone blurry. He says many plans have been made, but he doesn't see a whole lot of it being put into action.

DuBos says projects need to move from the drawing board to reality.

"Politicians need to find a political will, but they won't find it until people demand it."