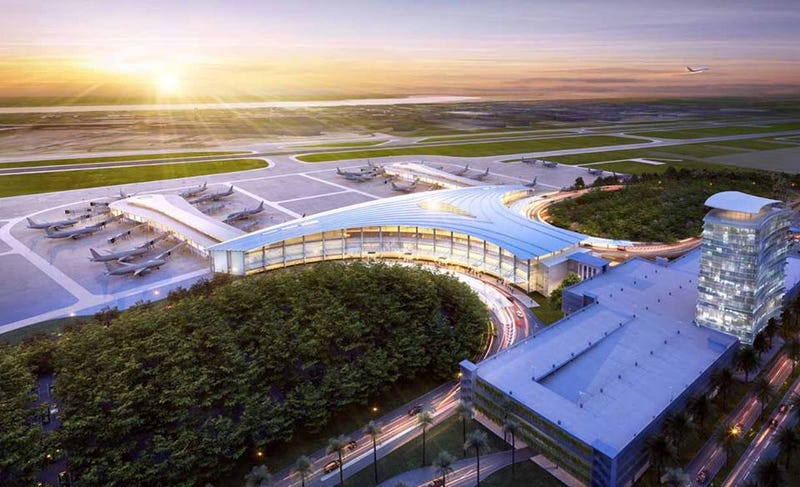 Louis Armstrong International Airport is going in the right direction:  Up!  The airport is among the fastest growing fields in the country, according to numbers released by the FAA.

Figures for 2018 rank Armstrong in fifth place, and in pretty good company.

MSY is lead only by Dallas, Austin, Nashville, and Houston.  And its outperforming much larger fields like Boston, San Francisco Seattle and Los Angeles.

In the past decade traffic at Armstrong has grown by more than 65-percent.  Currently, the airport serves 16 airlines with 56 nonstop destinations and 8 non-stop international destinations.

On average 156 flights depart from Armstrong daily.  And with a new terminal set to come on line this month, that number will likely continue upward.