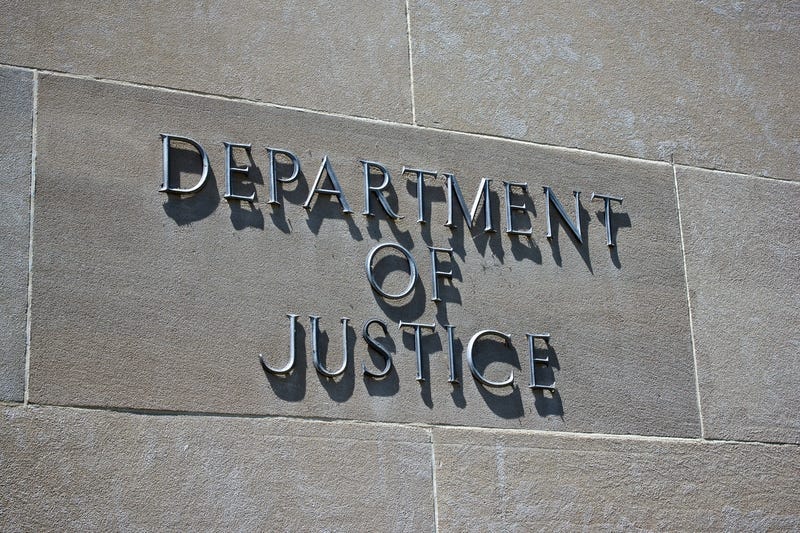 A federal indictment against co-owners of the store Imad “Eddie” Hamdan and Ziad “Z” Mousa names the two men in 72 total charges.

According to officials with the Department of Justice, those charges include: "conspiracy to harbor an alien,conspiracy to defraud the United States,failure to withhold and pay over employment tax and aiding and assisting in the preparation of a fraudulent tax return."

Hamdan and Mousa, both Louisiana residents, own more than 30 stores across the state.

The indictment claims that the men hired undocumented workers for their stores and paid them under the table in cash, then allegedly filed false tax returns for those employees, not reporting their cash wages.

Hamdan and Mousa are also suspected of under-reporting their wages on W-2 work forms, and helping their store managers file fraudulent tax returns.

According to the indictment, investigators started scrutinizing Hamdan, Mousa and another person almost 10 years ago, when federal immigration authorities arrested a foreign-born employee at a Brothers Food Mart location in Harvey who did not have the authorization required to work in the U.S.

If convicted, the men face a combined total of up to 23 years in prison for the charges, as well as fines and restitution to the government.

The arraignment date for the two men in April 16.