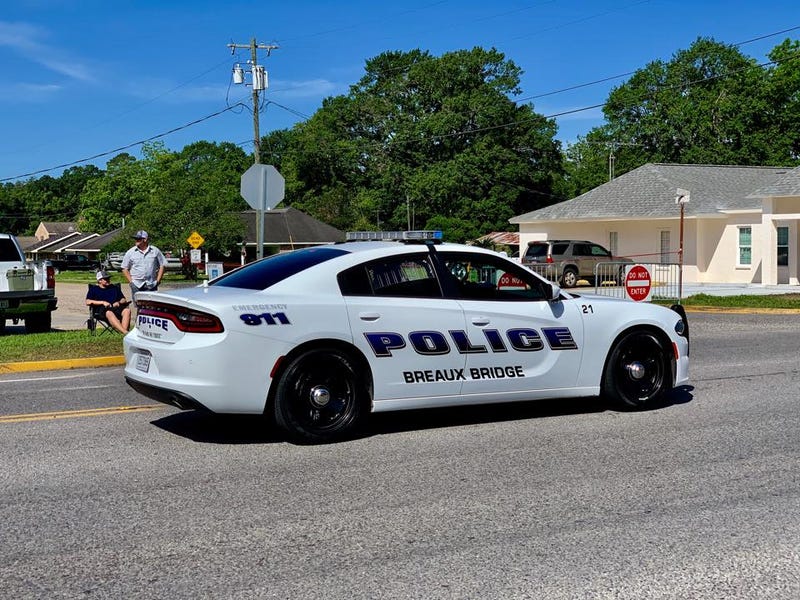 A Louisiana cop is apologizing for a social media post in response to protests of the police killing of George Floyd.

“You don’t see them burning the unemployment office or the food stamp office,” Officer Dustin Landreneau wrote on Facebook.

The Breaux Bridge now calls it a stupid and immature.

He told KLYF, “It was an immature post that I should have never done. I realized how stupid it was and immediately deleted it from Facebook. I am deeply sorry for putting it. This is not my character to do such a thing, but it happened. I will be the first to admit I was wrong, and it was no the time to joke as the post was intended. I am not in any way racist or chose race over decision in job nor life. Please accept my apology for the immature post.”

The chief said he was “deeply disappointed."

He added that Landreneau is very embarrassed.

Landreneau is on leave pending an investigation.