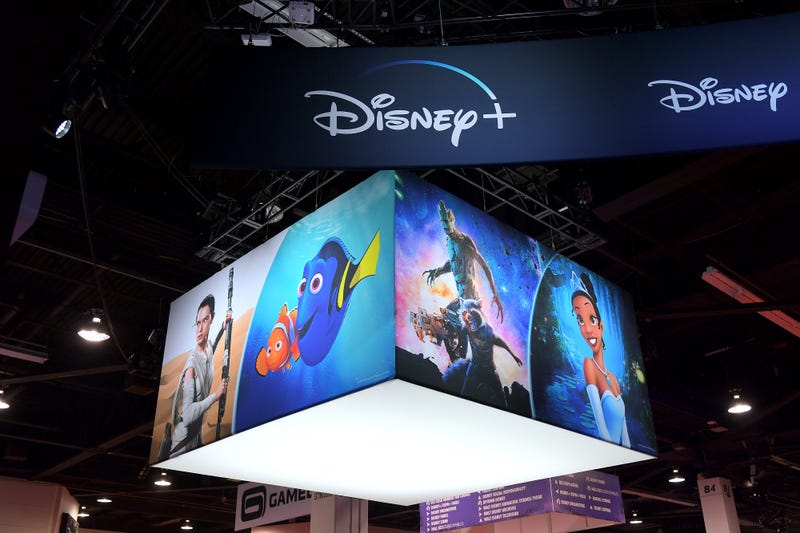 The "Streaming Wars" begin a new chapter today with a major producer of content now in the game: today is the day "Disney+" launches, with the Walt Disney company's huge library, and new shows.

The streaming service is just more of what consumers can expect, as studios look to bypass traditional broadcast and cable networks and bring their products directly to audiences.

While Disney+ positions itself as an immediate competitor to Netflix or Amazon Prime video, it's not really going to take away those subscribers, says Dr. Joe Burns, communications professor at Southeastern Louisiana University. He says they'll just add more.

Tulane business professor John Healey agrees that it's the cable companies who should be nervous.

Other studios are also planning their own streaming platforms. AT&T/Time-Warner will launch WarnerMedia in the spring of 2020 and NBCUniversal has set a mid-2020 launch for its streaming service.