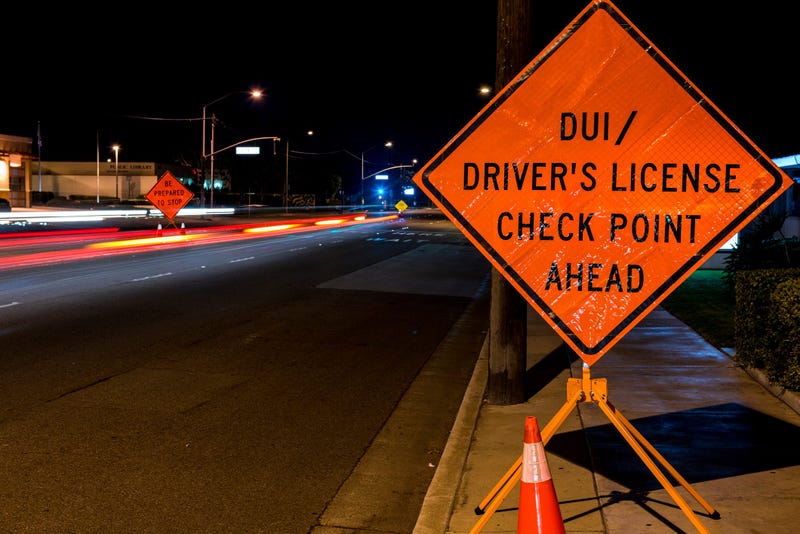 Even through the word is out, and people are heeding the warnings, and impaired driving arrests are down across local, state, and national counts, it's always busy during Mardi Gras.

You don't need to look further than the last few years to know the kind of death and damage can be done when someone gets behind the wheel, impaired.

Nine people plowed down during the Endymion parade, two killed.

The perpetrator had a blood alcohol level more than twice the legal limit.

He is now serving 90-years in prison.

During the 11 days of Carnival Orleans and Jefferson Parish will pick up more drunk drives than during the rest of the year.

In Jefferson Parish, there has been a spike in arrests for 11 years.

More than 50-percent of people are booked than outside those 11-days.

The troopers received their orders at UMC Friday during a muster attended by Mayor LaToya Cantrell.

The Mayor talked about the recent tragedy that struck the Krewe of Nyx on Wednesday and praised the Troopers for the work they do:

"Thank you so much, because I know, should something happen, you all will be there with me, and our team here to render the best possible service and that's what we're called here to do.

Also on hand, Bishop Gregory Aymond of the New Orleans Arch Diocese prayed for Troopers' safety during the long weekend as well as the safety of the region.