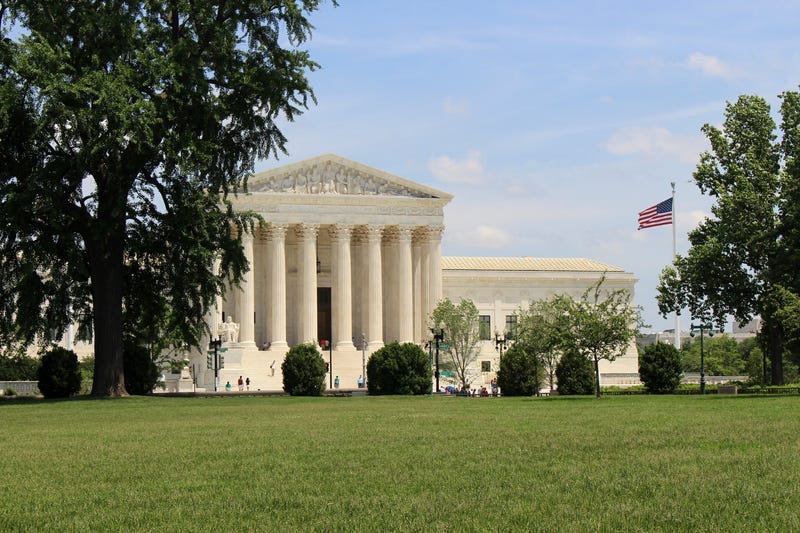 In a 5-4 decision, the US Supreme Court has struck down a Louisiana abortion law.

It means doctors at Louisiana abortion clinics will not need admitting rights at nearby hospitals.

"This law received overwhelming support by both woman and men, Democrats and Republicans, black legislators and white legislators," Jackson said in an online video reacting to the ruling.

She added, "As long as the Supreme Court continues to meddle in an area that rightfully belongs in the democratic process, women will remain subject to substandard abortion facilities."

Opponents to the now unconstitutional law says the ruling protects a woman's right to choice.

She told justices that the law would "do nothing for women's health."

Nancy Northup, president and CEO of the Center for Reproductive Rights applauds the decision.