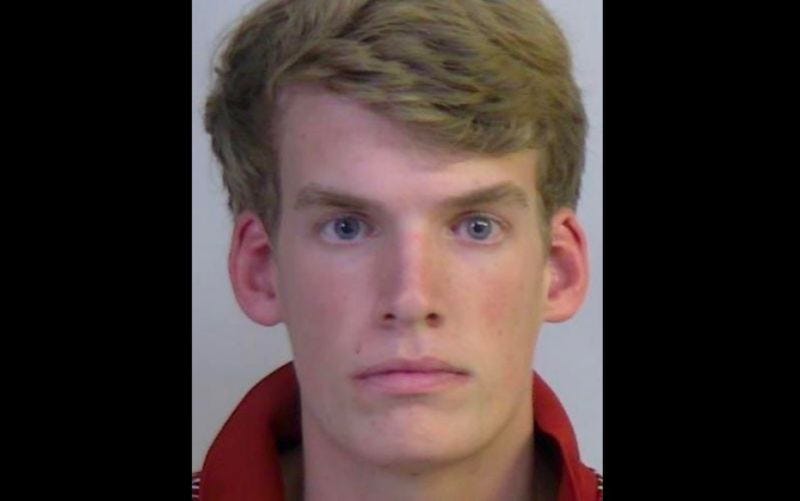 The 19-year-old Alabama freshman accused of calling in a bomb threat to Tiger Stadium during the LSU-Florida game because a friend was on the verge of losing a large bet, pleaded not guilty.  East Baton Rouge District Attorney Hillar Moore says a prank of this magnitude is not being taken lightly.

“It was serious as hell at the time that it was going down because, within those several minutes, nobody knew whether this was accurate, real, fake, or not, so that means that these guys had to start scrambling,” said Moore.

Connor Croll faces up to 20 years for the felony charge.

Moore says while some may dismiss Croll’s alleged actions as childish, the evacuation of thousands of possibly inebriated fans from Tiger Stadium could have been chaotic.

“How many people are going to be leaving that stadium very orderly," Moore asked.  "You know what the stadium looks like on the outside with the cars and the people.  With the state that some of the people are in, could you even imagine letting out 100,000 people from Tiger Stadium?”

Baton Rouge Attorney James Rothkamm is representing Croll and calls him a good kid and says they are waiting until all information comes back before determining how to proceed.

“He’s a student at Alabama, very respectful person, and these allegations are something that are very out of character for him,” said Rothkamm.

Police claim Croll confessed to making the threat in an attempt to stop the game.

Rothkamm says Croll has the support of his family and community as the proceedings move forward.

“We feel that once everybody knows what’s going on that there will be some disposition in these charges,” said Rothkamm.

Croll has a court date scheduled for January 8th.