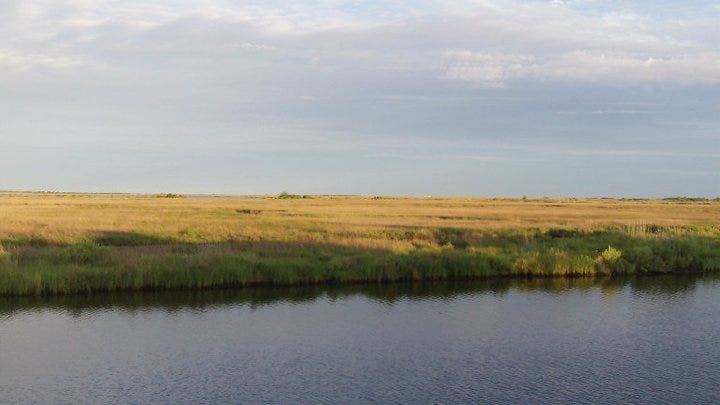 It looks like Louisiana’s coastal parishes in southeast Louisiana have dodged a bullet from Hurricane Sally as the storm will stay to the east of the Bayou State. Plaquemines Parish President Kirk Lepine says residents did not take the threat from Sally lightly.

Forecasters have had a difficult time tracking Sally. On Sunday, they had the storm making landfall in southeast Louisiana as a Category two hurricane. Lepine says he’s watching the storm closely until the storm makes away from the Gulf Coast.

“We want to prepare for the worst, even though its shift to the east with some of the models, we’re still not letting our guard down yet,” said Lepine.

“In the Westbank side we have Highway 23 and the water can come over our back levy so it would hinder our transportation north and south and the same principle on my Eastbank of the parish has Highway 39,” said Lepine.