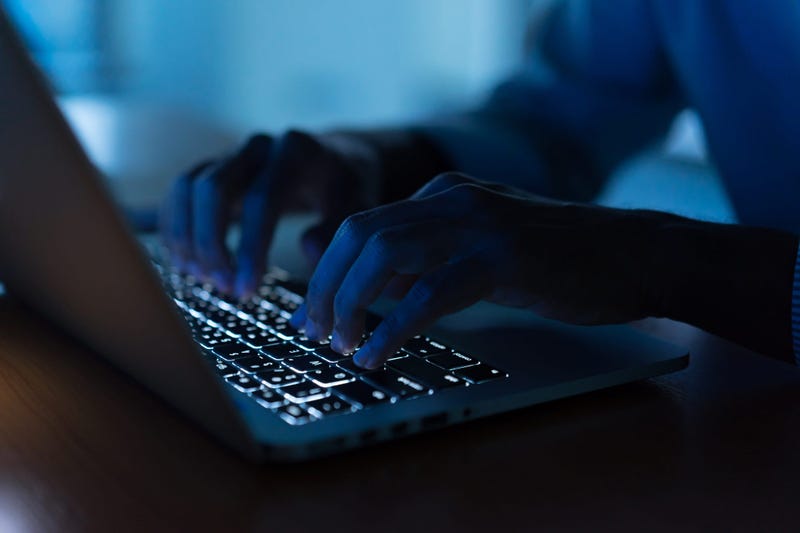 New Orleans Public Schools are telling all their schools to be sure they have proper security protocols in place for their computer networks, after a breach involving Morris Jeff Community School occurred Wednesday.

"School officials confirmed to the NOLA-PS Administration that the school immediately shut down its network and has been following state recommendations moving forward," school officials said in an announcement.

Morris Jeff officials explained further, "a single user on a single device experienced a security breach which was quickly isolated. No student information was compromised. Our network technicians are assessing our network, making adjustments, and will reboot our systems in phases. Internet on campus is temporarily disabled. Staff email access and campus phone service will be intermittent. Our team is working quickly to bring all systems back up to speed as quickly as possible."

Louisiana Gov. John Bel Edwards late last month declared an emergency over cyber attacks that had affected some school districts in the northern part of the state. Schools in Sabine and Morehouse parishes and the city of Monroe were affected with malware.