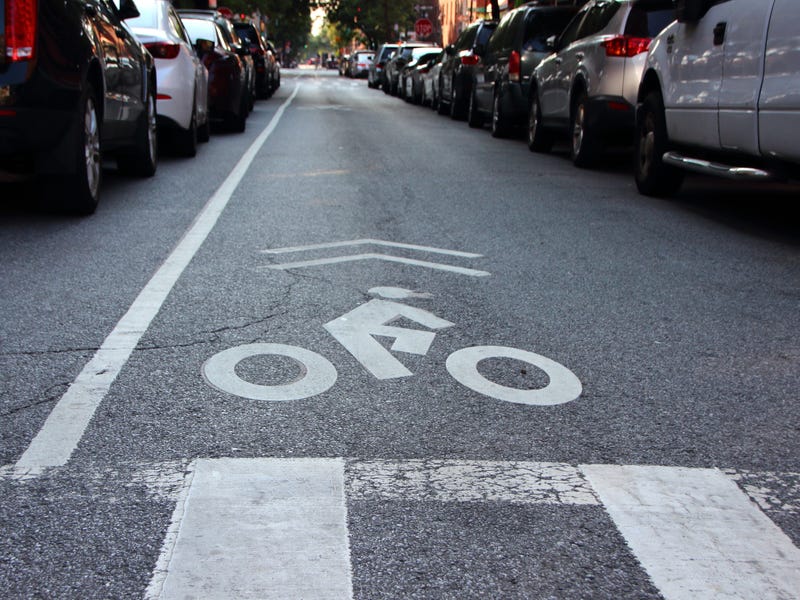 The city of New Orleans Wednesday is beginning work on $2.5 million to improve some Algiers streets with an eye toward adding bicycle lanes.

The city said no lane closures will be required, however lane shifts will be utilized during construction.

The city is also spending #1.25 million to make imrovements to General Meyer Ave. between Sullen Place and Bennett Street.

"Crews will install new concrete panels to help improve traffic flow. There will be intermittent closures on General Meyer Avenue throughout construction," the city said. The work is also estimated to take about two months.

The work is part of an ongoing project to deliver upgrades such as protected bike lanes, bus stop improvements, high visibility crosswalks, bike boulevards, and pedestrian signals. The entire projected is scheduled for completion this spring.