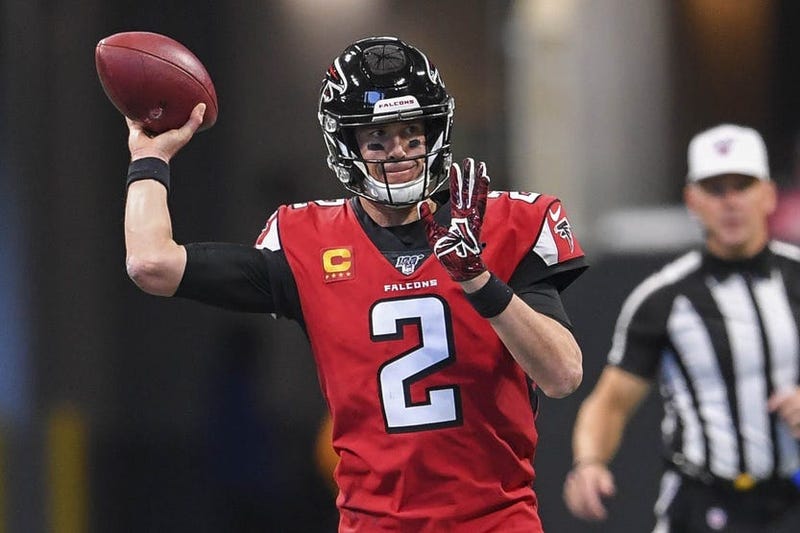 With the Saints playing on Monday Night Football, this Sunday means the Who Dat Nation will have a lot of other football to watch.

After losing to San Francisco last week, it would really help the Saints out if they lose at any point -- and that means Saints fans will have to put aside the Saints/Falcons rivalry and root this weekend for Atlanta.

Korte said even though the Falcons are 4-9, and have nothing to play for, they have a talented roster and if they're overlooked, any team can win on Sunday. So it's with that hope that the Who Dat Nation also roots for the Chicago Bears this weekend, going into Lambeau to take on the Packers, who currently hold the second seed in the NFC.

"Chicago is a team that's kind of streaky and when they begin to fire on all cylinders you see how dangerous they can be," said Korte. The Bears have won their last three.

Of course, none of it means a thing if the Saints don't keep winning.

"If we take care of business with those next three games, that's really the only thing we can do."

Former Saints lineman Steve Korte says the Saints next two opponents, the Indianapolis Colts and the Tennessee Titans, are fighting for a playoff spot, so the next couple of games won't be easy.