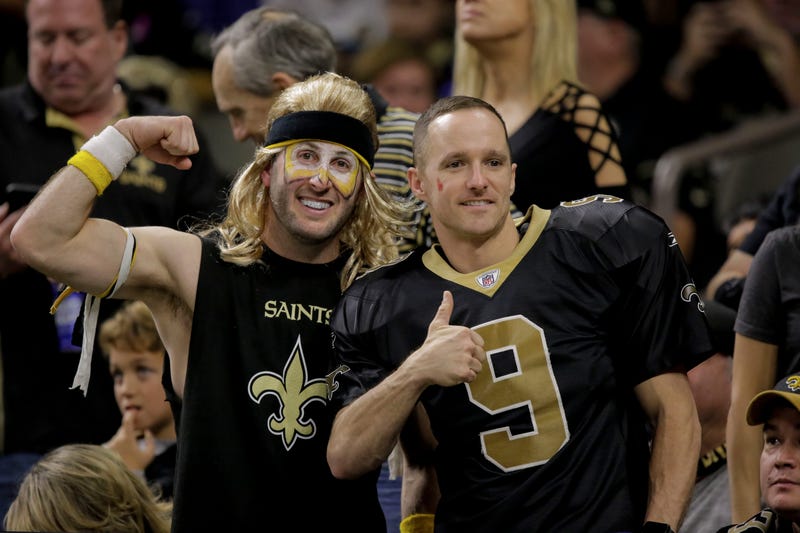 It's just plain science -- Saints fans hate the Falcons and Falcons fans hate the Saints, according to KnowRivalry.com, a project by a couple of college professors at Western Carolina and Northern Kentucky Universities. They surveyed sports fans across the nation and assigned points on how they viewed rivalries, and Saints/Falcons came up number one in the NFL.

"That is the most focused rivalry in the NFL, in that the teams really put the most attention on each other as a rival," said Professor David Tyler.

Tyler says they gathered data from sports fans across the country, across several different sports, and found that not even the legendary Packers-Bears or Pittsburgh-Baltimore rivalries measure up.

And little surprise, the researchers' college football numbers show that LSU fans consider their biggest rivals to be the Alabama Crimson Tide.

And while Alabama fans still give the nod to Auburn, then Tennessee as their top rivals, LSU makes it as the number three rival for the Crimson Tide. But it should be pointed out that Alabama makes sure to give its football team a week off to prepare for the Fighting Tigers.