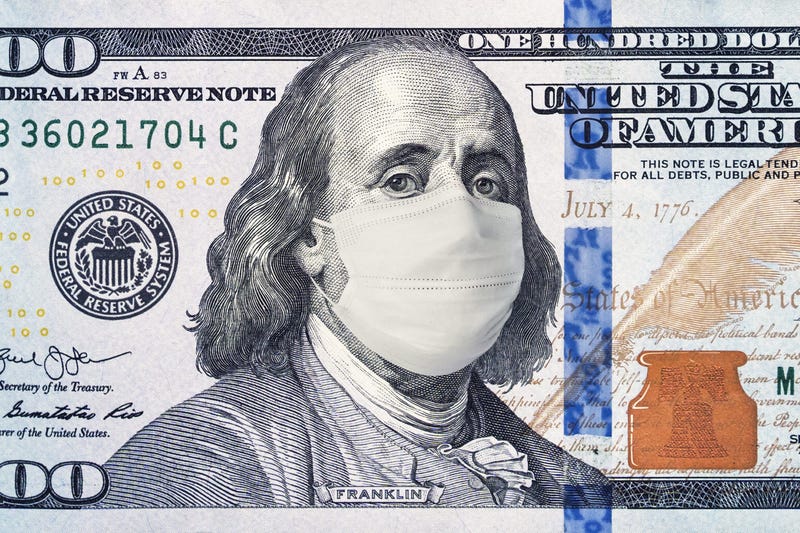 Cassidy aims to have CARES 4.0 focused on covering the estimated $500 billion of lost revenue for local governments nationwide. He says the cancellation of spring south Louisiana festivals has already left a mark, and other regions of the state could lose out as well.

“In Natchitoches if we have a secondary surge in Christmas we are not going to have the surge in sales tax revenue because they missed their Christmas festival,” says Cassidy.

Cassidy says U.S. Senators are evaluating whether they will maintain federal unemployment assistance set to expire July 31 but feels it won’t be necessary if economies can reopen.

“Do you need to have continued unemployment assistance over and above what they would ordinarily receive if you were reopening the economy? Clearly you would not to the same degree. Same with rental assistance,” says Cassidy.

When asked how big the next stimulus might be Cassidy expressed concern that about 50 percent of the money allocated for COVID recovery hasn’t even been spent yet.

“Keep in mind we are borrowing from the future and we have to pay this money back so we have to be wise with taxpayer resources,” says Cassidy.