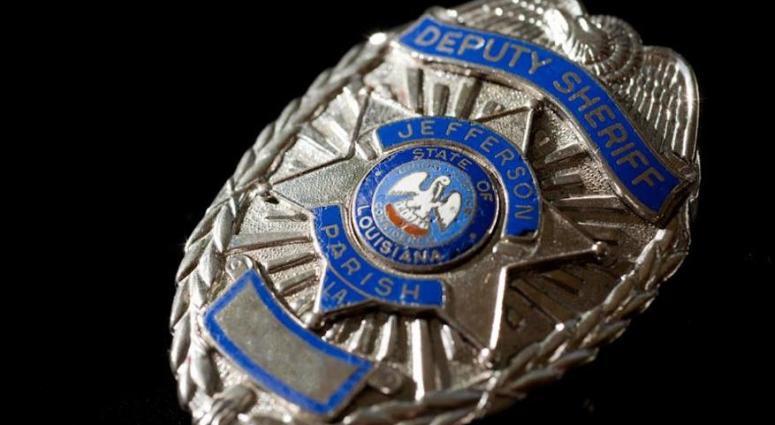 The Jefferson Parish Sheriff's office is investigating a deputy-involved shooting incident in  Marrero.

"At around 8:25 pm, deputies were dispatched to a disturbance in the 1500 block of Barataria Boulevard regarding a female who was refusing to leave the parking lot of a business that was closing," said Jefferson Parish Sheriff's Office spokesman Capt. Jason Rivarde. "As deputies arrived, the vehicle fled."

The deputies pursues the subject's vehicle to the 4200 block Patriot, where it stopped at a residence.

"The female driver pointed a firearm at a deputy," said Rivard. "A second deputy fired at the armed suspect one time, striking her in the chest."

Paramedics took the woman to a local hospital for treatment, where she is currently listed in stable condition. Officials said the gunshot wound is not expected to be life-threatening.