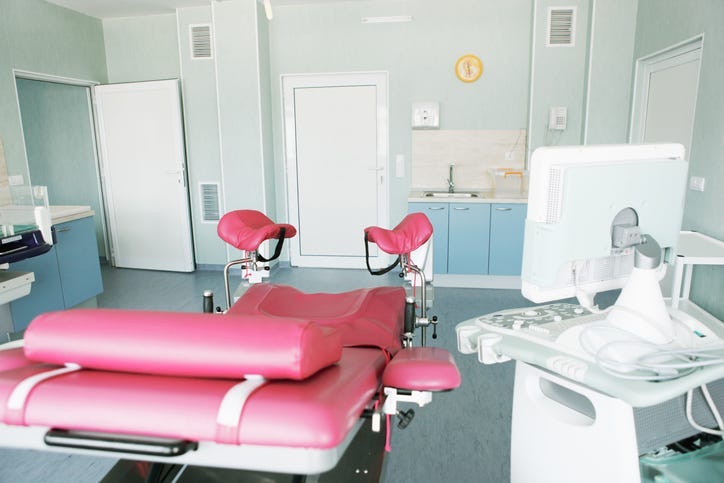 Today the US Supreme Court will take up a 2014 Louisiana law requiring abortion clinics to have hospital admitting privileges to operate, law opponents say would close all but one Bayou State clinic.

“It simply requires abortion clinics to follow the same medical standards as other out-patient surgical facilities by having admitting privileges at a nearby hospital,” says Wallace.

“Many patients in Louisiana will get a colonoscopy from a doctor and their doctor won’t have hospital admitting privileges. The risks of abortion are comparable to colonoscopy, if not lower,” says Tu.

TJ is also one of two lead counsels on the case today.

Wallace says the law is not designed to discriminate against abortion providers and says one provider in the state has proven they aren’t impossible to get.

“Louisiana’s law does not force clinic closures, and secondly Louisiana abortion providers are able to obtain these admitting privileges if they provide competent care,” says Wallace.

Tu counters saying privileges are only given to doctors who routinely send patients to a hospital, and abortion is so safe it’s almost never needed. He says if upheld, it’s an assault on women’s rights.

“I think you will see many states dust off their admitting privileges laws, but worse, a whole new category of medically unnecessary restrictions, all designed to shut down clinics,” says Tu.