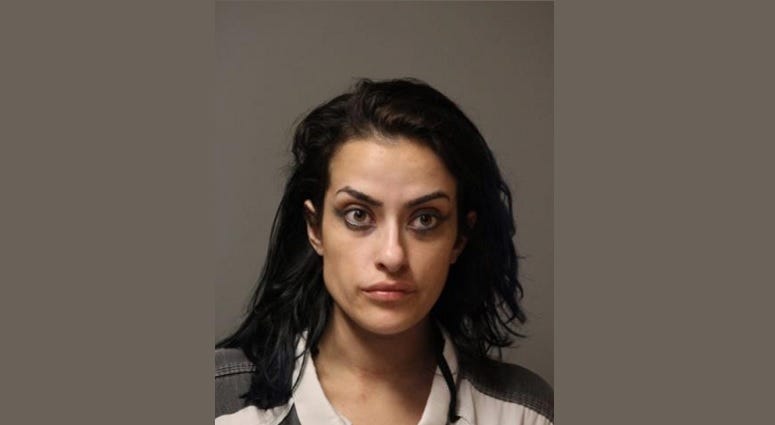 Slidell Police say an impaired driver crashed head-on into a school bus this morning, shuttling down Hwy. 11 for more than two hours. Police say no children were on the bus at the time of the wreck.

"Witnesses say that 26-year-old, Alexandra Alley (Baton Rouge, Louisiana), was traveling south on Highway 11, in a 2015 Honda Accord, when she crossed over the centerline of the roadway." said police. "This caused a head-on collision into a school bus, causing the front wheel of the bus to fall off."

Police say the impact spun the bus out of control, causing it to smash into a pickup truck belonging to the Louisiana Probation and Parole office. That driver escaped injury.

"When officers arrived on the scene, it was apparent that the person responsible for the crash, Alexander Alley, was impaired and appeared under the influence of narcotics," according to police. "Officers also located suspected narcotics inside of Alley’s vehicle."