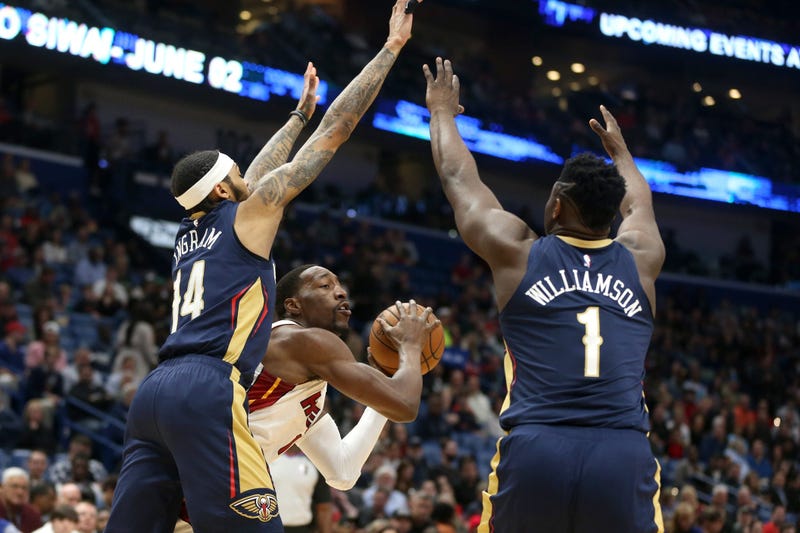 After months of wandering in the desert, all of the major pro sports leagues are now in some stage of ramping up preparations for staging contests amid the ongoing COVID-19 pandemic.

With the NBA now less than a month away from the restart of the 2019-20 season, the "Voice of the Pelicans" Joel Meyers says they could be the example of how to get it right.

"You wanna get ahead of it first of all and find out, which they are," Meyers said. "They're preventative and pro-active on it. And I think Adam Silver said it's not gonna be eliminated. It's not going anywhere in the general population either."

Meyers discussed the issue Tuesday night on WWL Radio and said the NBA's decision to host all of its players and staff in Orlando could prove an important decision.

"They could set the tone," Meyers said. "And we'll see what happens because baseball is going to be floating around. They're going to various cities. So that's going to be interesting even though they're playing in empty ballparks, But I'm surprised they don't just have neutral sites.

"I think the NBA is ahead of the game. They're really going after it. I think they're looking at it with a great deal of foresight by going to one location."

Players are set to travel to Orlando next week. The league will restart play on July 30.

To hear the full audio of Meyers on "Sports Talk," click the podcast link.