It’s hard to imagine Nick Saban, arguably the most decorated coach in college football history, coaching anywhere but Alabama. And after agreeing to a contract extension Monday, we probably won’t have to. Per Nick Kelly of the Tuscaloosa News, the Crimson Tide tacked on three years to Saban’s contract, keeping the seven-time national champ in Tuscaloosa through 2028. On top of his $275,000 base salary, Saban will command a record $11.225-million talent fee in the final year of his deal, making him the first college coach to eclipse $10 million in annual compensation. He’s also due an $800,000 “completion” benefit each year through 2025.

The 69-year-old ranks second among active coaches in career victories (256 at the FBS level), trailing only North Carolina’s Mack Brown (259). Last year’s Crimson Tide team led by Heisman winner DeVonta Smith, Mac Jones, Jaylen Waddle, Patrick Surtain, Alex Leatherwood and Najee Harris—all of whom were first-round picks in April’s NFL Draft—ran the table, finishing a perfect 13-0 en route to the school’s 18th national title and sixth under Saban, tying him with Paul “Bear” Bryant for the most in program history. Since FBS first adopted the four-team College Football Playoff in 2015, Alabama has appeared every year except for 2019, when starting quarterback Tua Tagovailoa suffered a season-ending hip injury.

Alabama will begin its title defense September 4th against Miami. That game will be staged at Mercedes-Benz Stadium in Atlanta, assuming Kanye West has vacated the premises by then. 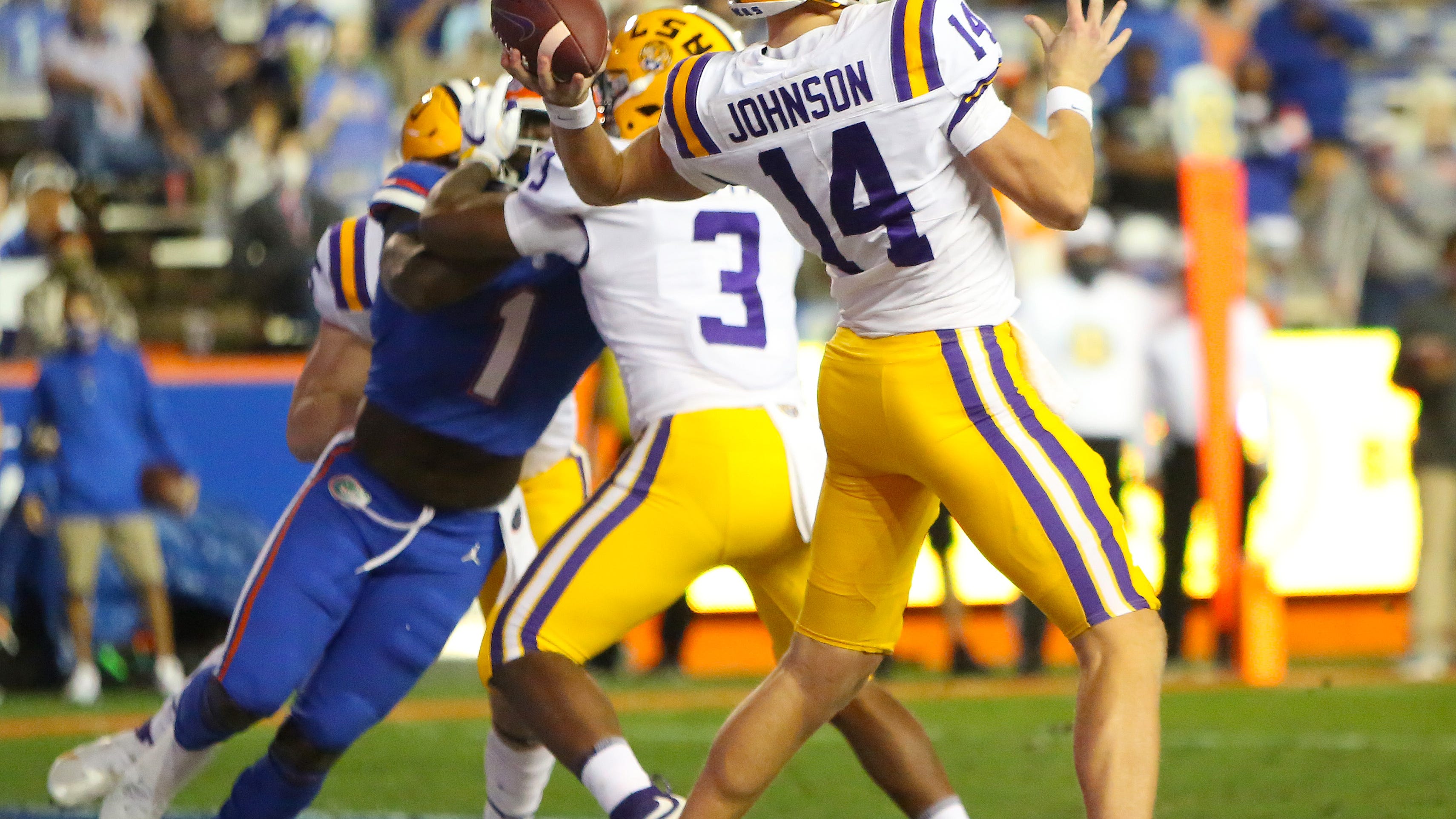