It was another outstanding performance for the LSU defense on Saturday night, but the Tigers again came up short, this time to the the Arkansas Razorbacks.

The defense did just enough to get the Tigers to OT, but the offensive struggles continue to keep this season on a difficult path.

Max Johnson got the start for LSU but was underwhelming on his two drives. Freshman Garrett Nussmeier played the rest of the game but his inexperience in key moments helped Arkansas stay within reach all game.

The Tigers record now drops to 4-6, which means they’ll need to win each of their final two games to reach bowl eligibility. But before we look at what the rest of the season holds for the Tigers, we’ll break down the highlights and lowlights from Death Valley. 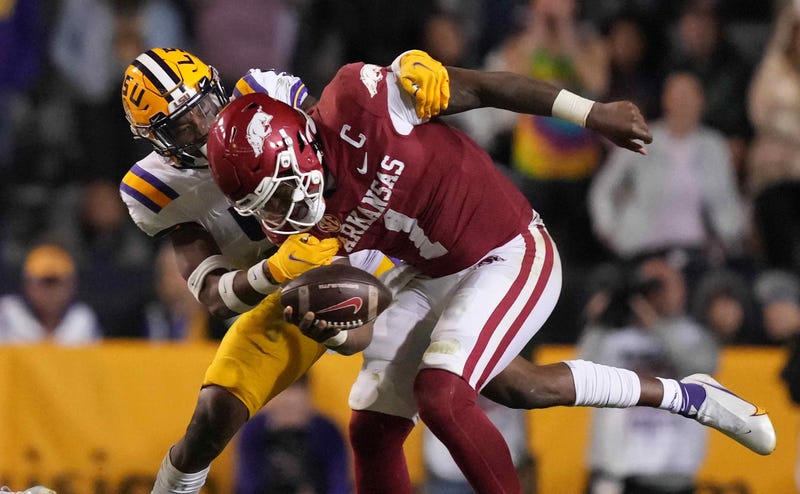 For the second straight week LSU’s defense played their hearts out to keep the offense a few well-executed plays from a win all night. Linebackers Damone Clark and Micah Baskerville were all over the field, combining for 23 tackles.

Arkansas QB KJ Jefferson felt the heat from LSU revamped and blitz-heavy scheme, which led to plenty of tackles behind the chains. The Tigers effectively shut down the best rushing offense in the SEC. At one point in the first half, Arkansas’ offense had four consecutive 3-and-outs, but even with a stalling offense, LSU couldn’t capitalize.

The only thing missing from the Tigers defense on Saturday night was turnovers. Jefferson’s ability to avoid those costly mistakes played a big factor in their second half comeback. Give credit to LSU defensive coordinator Daronte Jones, even in another tough loss. 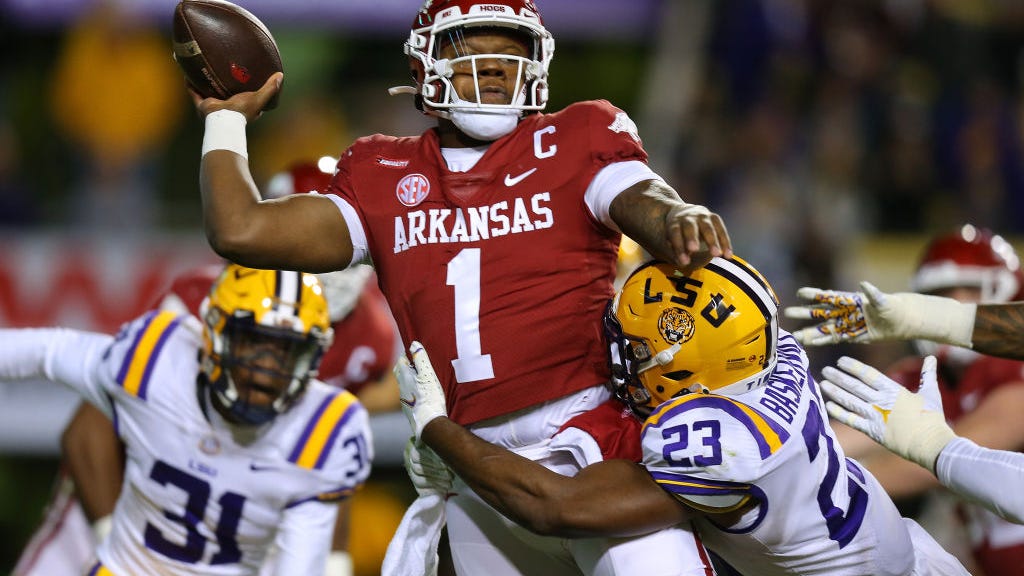 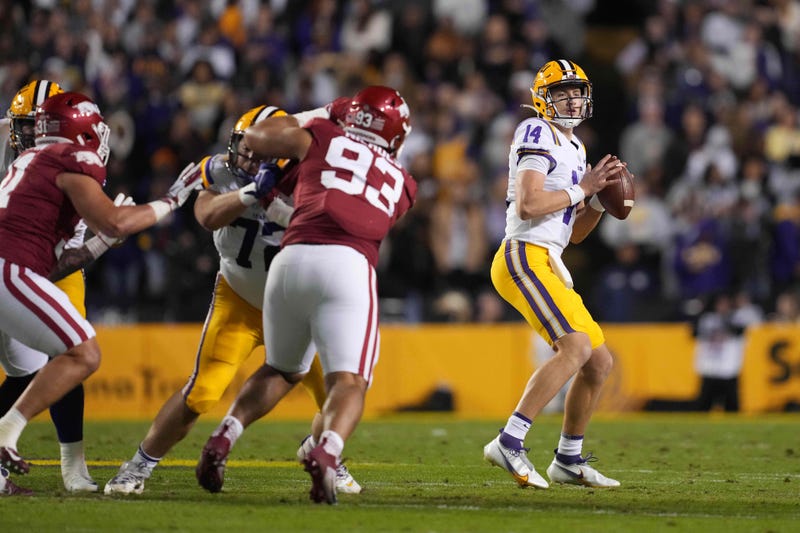 Max Johnson got the start, but didn’t really do much. Once Garrett Nussmeier entered there was a spark of energy both on the field and in the stands. Nussmeier connected with Jack Bech for a 29-yard touchdown for the offense’s highlight of the night. Otherwise it was a middling performance from the young passer.

Nussmeier is a gunslinger, and we saw just that as his overtime interception in the endzone. The throw was the backbreaker for the Tigers. LSU head coach Ed Orgeron made sure to point out after the game that it was a called fade, and not a decision by Nussmeier, but the throw itself was put in a dangerous location. I don’t think the freshman played badly, but he’ll benefit from a play-calling reboot and a few more playmakers down the road.

The Tigers were only able to get 38 totals yards of offense in the third quarter. I’m not sure if we’ll see Nussmeier next week against UL Monroe, as one more appearance will burn his redshirt option and a season of eligibility. But he definitely deserves a chance to start and continue to improve against a lesser opponent.

━━━━
THE UGLY: Whatever comes next 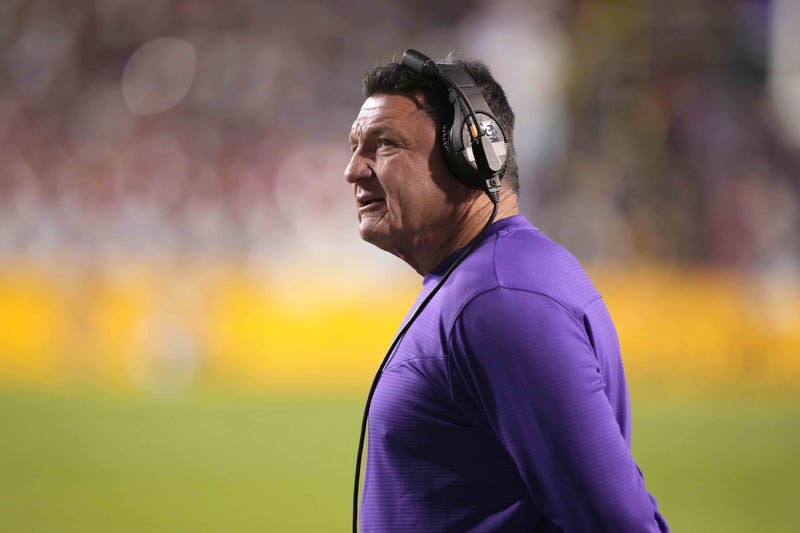 Now with six losses in 10 games, the Tigers needs to take down UL Monroe and Texas A&M just to land in a creatively named bowl location. With all due respect to the Warhawks, we can confidently chalk up at least one win.

Will the Jimbo Fisher rumors to LSU play any factor in the season finale in Tiger Stadium? Now that the Aggies have been eliminated from the SEC West, will they finish the season strong or look to next season?

A lot of the vibes surrounding how the end of this season is remembered will ride on that game against A&M. I think we’re seeing an LSU defense that’s gelling at the right time. With a “get-right” game next week, we’ll see if there are any improvements on the offense.

Obviously, this could all go sour. Coach O’s tenure could end with yet another loss. The last time an LSU coach finished with 2 wins or less in the SEC was Gerry DiNardo in 1999.