Myles Brennan was a highly touted quarterback prospect when he was recruited to LSU in 2017, but on Monday head coach Ed Orgeron announced that the injured senior was entering the transfer portal.

Brennan, who has yet to play an entire season due to injuries, joined WWL’s “SportsTalk with Bobby Herbert and Kristian Garic” on Tuesday to discuss why he chose to enter the transfer portal.

“After everything happened with Coach O, I talked to my family, and with one year left it’s crunch time now for me, get on the field, play a full season, prove that I can be an NFL QB,” he said. “I just need to be in a place that fits my skill set and help a team win as many games possible and fulfill my dream of becoming an NFL quarterback.” 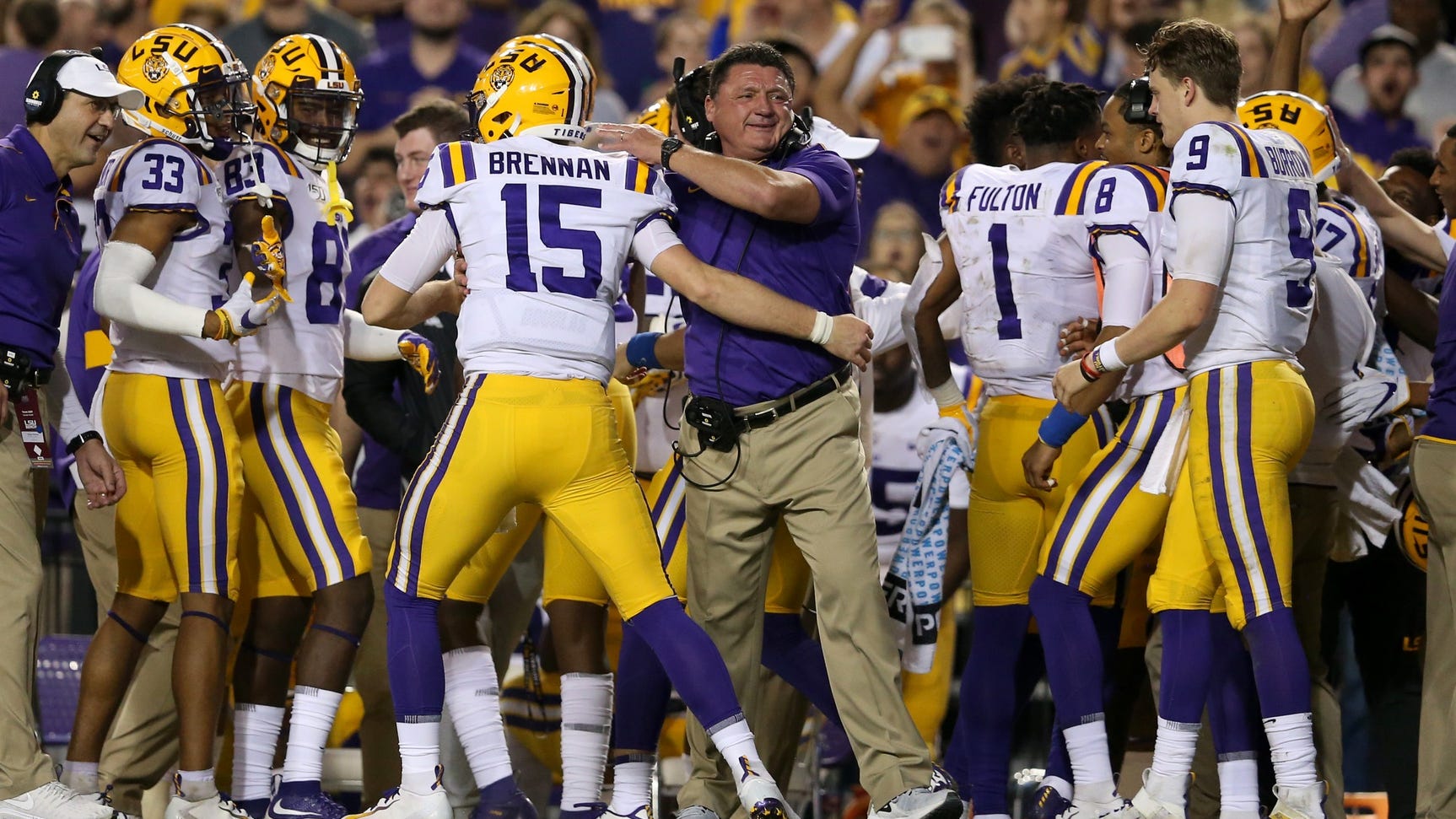 What Ed Orgeron had to say about Myles Brennan transfer, LSU-Alabama showdown

The 6-foot-4, 210-pound senior twas the starting quarterback to begin the 2020 season last year, tossing 1,112 yards for 11 touchdowns in three games before he tore an abdominal muscle that ended his season.

Brennan was to compete with Max Johnson for the starting job again this summer, but he broke his humerus in his left (non-throwing) arm during a fishing trip which again sidelined him.

Brennan told WWL he was never medically cleared to play and that it was unlikely he was going to play again this year as his top priority was to make sure he was 100% healthy.

“I don’t want to take any chances to go out there and risk being reinjured,” he said. “Not really a desire of mine. To oachieve my dreams I have to make sure my body is 100% healthy, especially playing in this league … coming off a severe injury with the bone being broken in half and screws placed…my main focus is getting back 100% healthy and making sure my body is ready to go for the next step in my journey.”

Brennan said it was a tough decision to tell Orgeron, who he came in with during the 2017 season and won a national title (Brennan was Joe Burrow’s backup in 2019) with.

“When I met with Coach O yesterday it was a difficult conversation … and him and I both said it: We came in together and we’re leaving together,” Brennan said. “So we have a very special connection. It’s the way things played out. It’s all part of college football. It's a business.”

Orgeron’s departure also comes amid reports that the LSU head coach brought women to practice whose children would participate in drills. 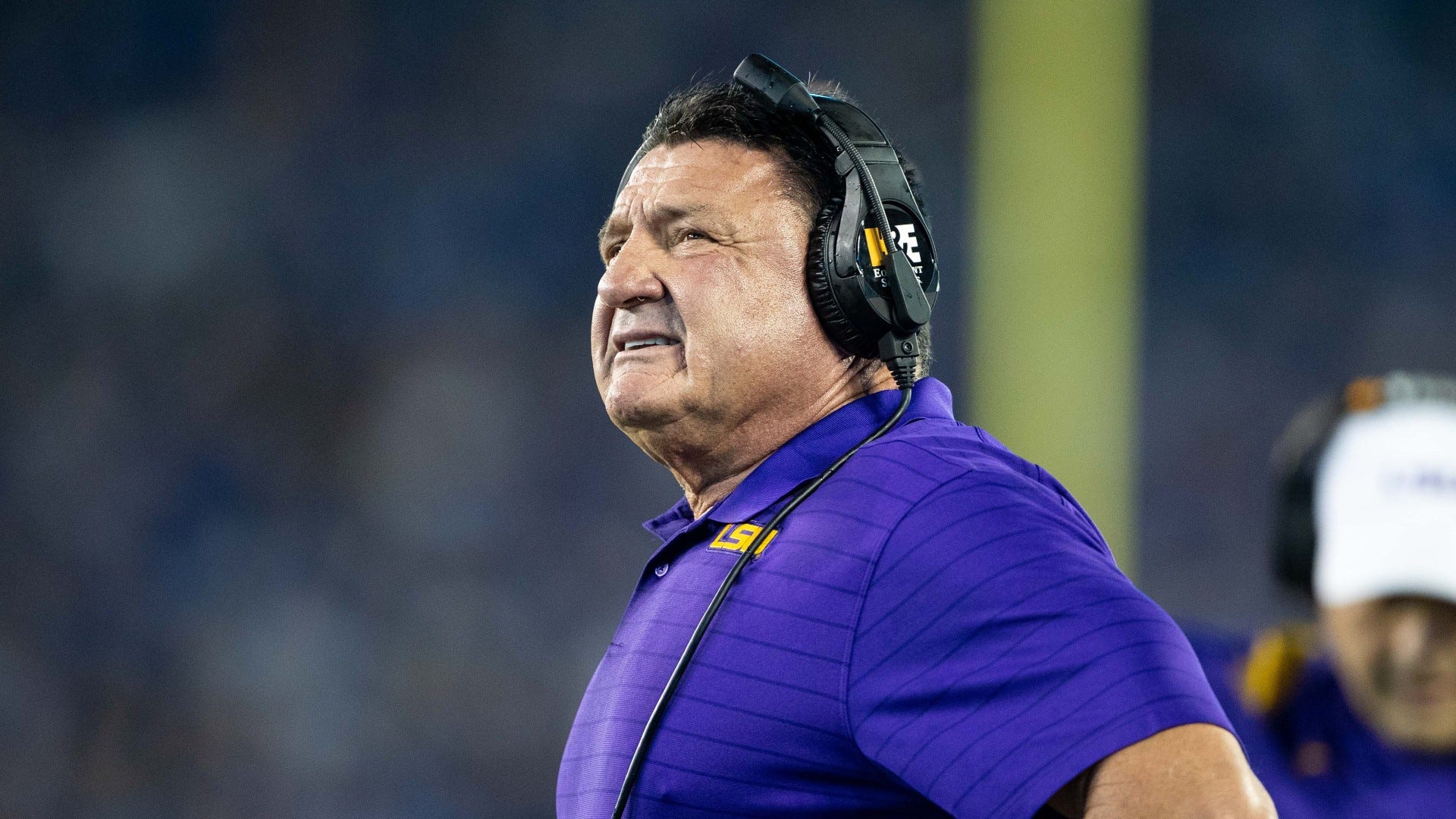 Brennan, who dismissed the report at the time, again said those reports were completely false.

“I’ve been there for 5 ½ years,” he said. “[I’m] one of maybe three players to be there that long, and have never seen a female or gal at practice or much less a kid, running collegiate, SEC football drills.”