The first injury came early in the game when Boutte was taken down from behind on a jet sweep. He was in the injury tent getting treatment when LSU failed on a 4th down attempt targeting Jack Bech.

Boutte, who entered the game tied for the FBS lead with 9 receiving touchdowns, returned to the game and was productive. But he suffered another injury on a tough catch late in the game, eventually being carted back to the locker room for x-rays. It was reported on the broadcast that Boutte had suffered an injury to the opposite ankle.

Orgeron didn't have an update Boutte's status after the game. The Tigers fell 42-21 in a loss that felt far more lopsided than even the 21-point margin indicated. Star cornerback Derek Stingley Jr. missed his third consecutive game due to a foot injury that he had a procedure on last week. It's unclear whether he'll return to the team this season. He's expected to be a top prospect in the next NFL draft.

Boutte's status is a bit more complicated, with the sophomore still one year away from draft eligibility -- not unlike the situation Stingley found himself last season. Despite the injuries Boutte finished the game as the Tigers' leading receiver, hauling in 8 passes for 73 yards, but he was held out of the end zone for the first time in the 2021 season. 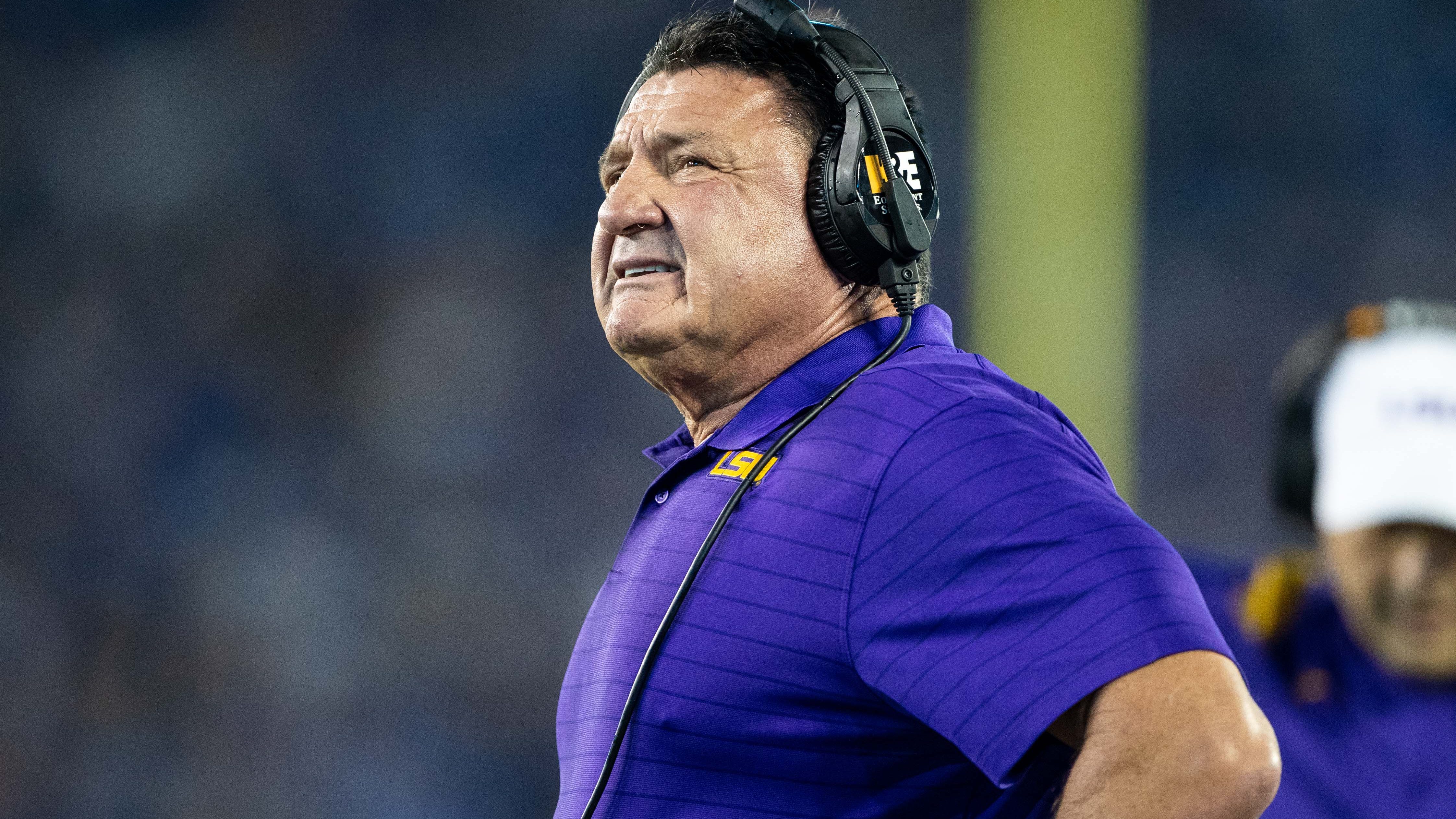