After 6 years of twists, turns and injuries within the LSU football program, it's now official: Myles Brennan will not retake the field in a Tigers jersey.

The senior quarterback has stepped away from the program and football altogether midway through the offseason training program. A source confirms to WWL that Arizona State transfer Jayden Daniels will be named LSU’s starter, with sophomore Garrett Nussmeier serving as the backup. The decision was made sometime over the weekend.

LSU made the official announcement just after noon on Monday that Brennan has decided to end his college playing career. Brennan officially graduated from LSU in 2021 with a degree in sports administration.

“Myles has always embodied the traits required to fulfill our mission to graduate champions," LSU head coach Brian Kelly said in the statement, "and we have full confidence those traits will help him succeed at every step in his journey as he moves forward.”

BREAKING: LSU QB Myles Brennan is walking away from football, a source has told me. Brennan was informed that he will not be the starting Quarterback this fall.

The news comes after a four-way quarterback battle that also included 5-star freshman Walker Howard throughout the offseason. The pecking order appeared to have been hinted at in open practice this month, with Daniels taking first-team reps and new head coach Brian Kelly indicating Nussmeier was going to be alongside him once he recovered from a minor ankle injury.

For Brennan, the decision marks the apparent end of an LSU career that began in 2017 and saw four separate quarterback battles. The Mississippi native came out on the wrong end of competitions against Danny Etling and Joe Burrow before finally getting his chance as the starter to begin the 2020 season. Brennan put up impressive numbers (1,112 yards, 11 TDs, 3 interceptions) over four starts to begin the year, but had his season ended by a core injury suffered during a loss to Missouri.

Brennan logged him most appearances during the 2019 title campaign, taking snaps in eight games during mop-up duty with Burrow leaving games early in blowouts. He completed 21 passes for 314 yards and a touchdown during those appearances. 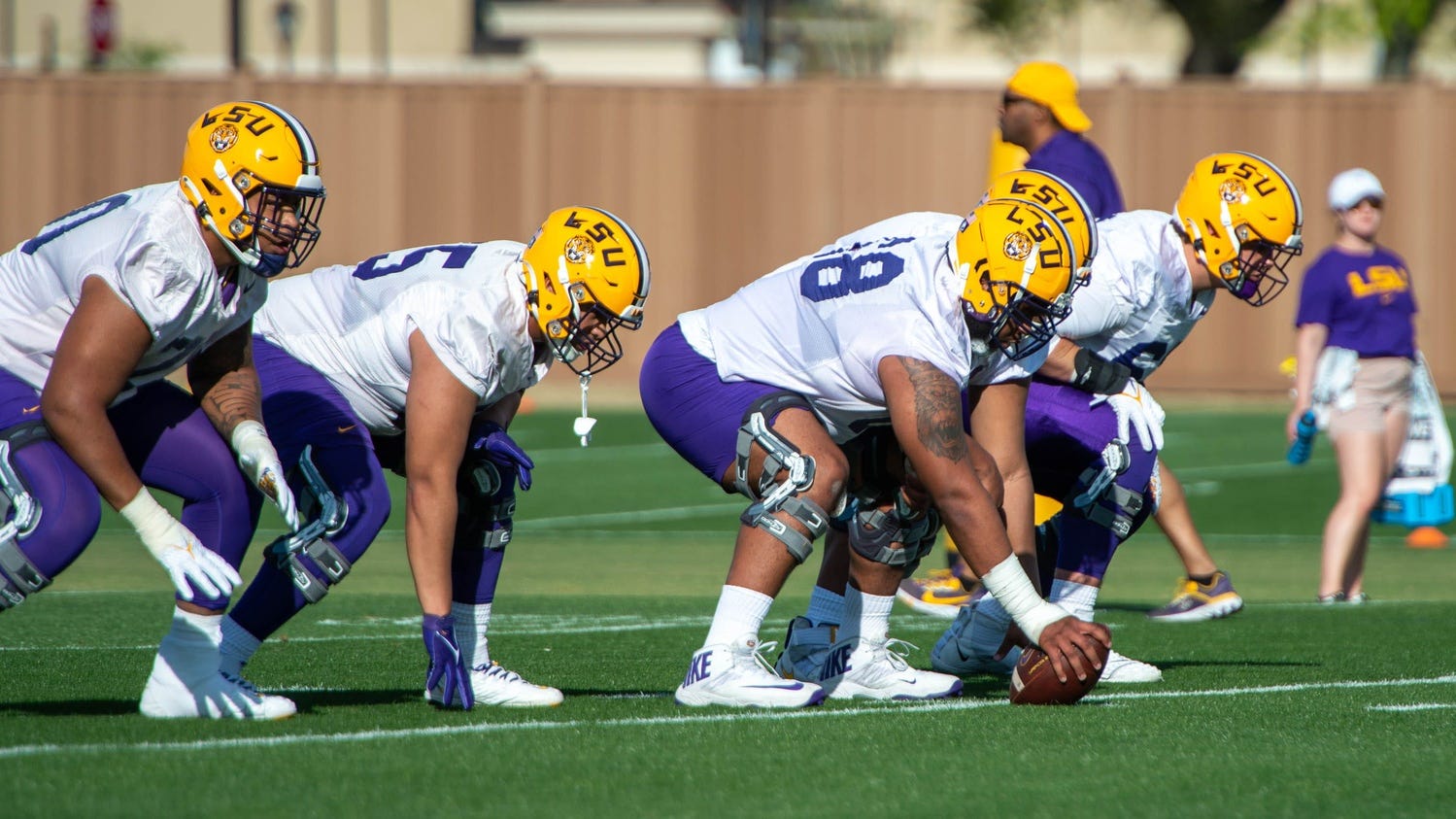 LSU's quarterback battle is taking shape; here's what to know

Brennan was set for another QB battle the following season against now-Texas A&M quarterback Max Johnson, but the competition ended before it began with Brennan suffering a broken arm and missing the entirety of the 2021 season. Brennan entered the NCAA transfer portal, but ultimately chose to return to LSU after conversations with Kelly that left him seeing Baton Rouge as the best place for him to get on the field for his senior season.

In an appearance earlier this offseason at the Manning Passing Academy, Brennan addressed the upcoming quarterback battle and why he chose to stick at LSU rather than transfer for a likely easier road elsewhere.

“I’m a fighter. I like to compete. I want it to be hard," Brennan said at the time. "I want it to be a challenge. I know I have 1 year left, but my whole career has played out for this exact moment."

LSU kicks off its 2022 season on Sept. 4 against Florida State at the Caesars Superdome in New Orleans. 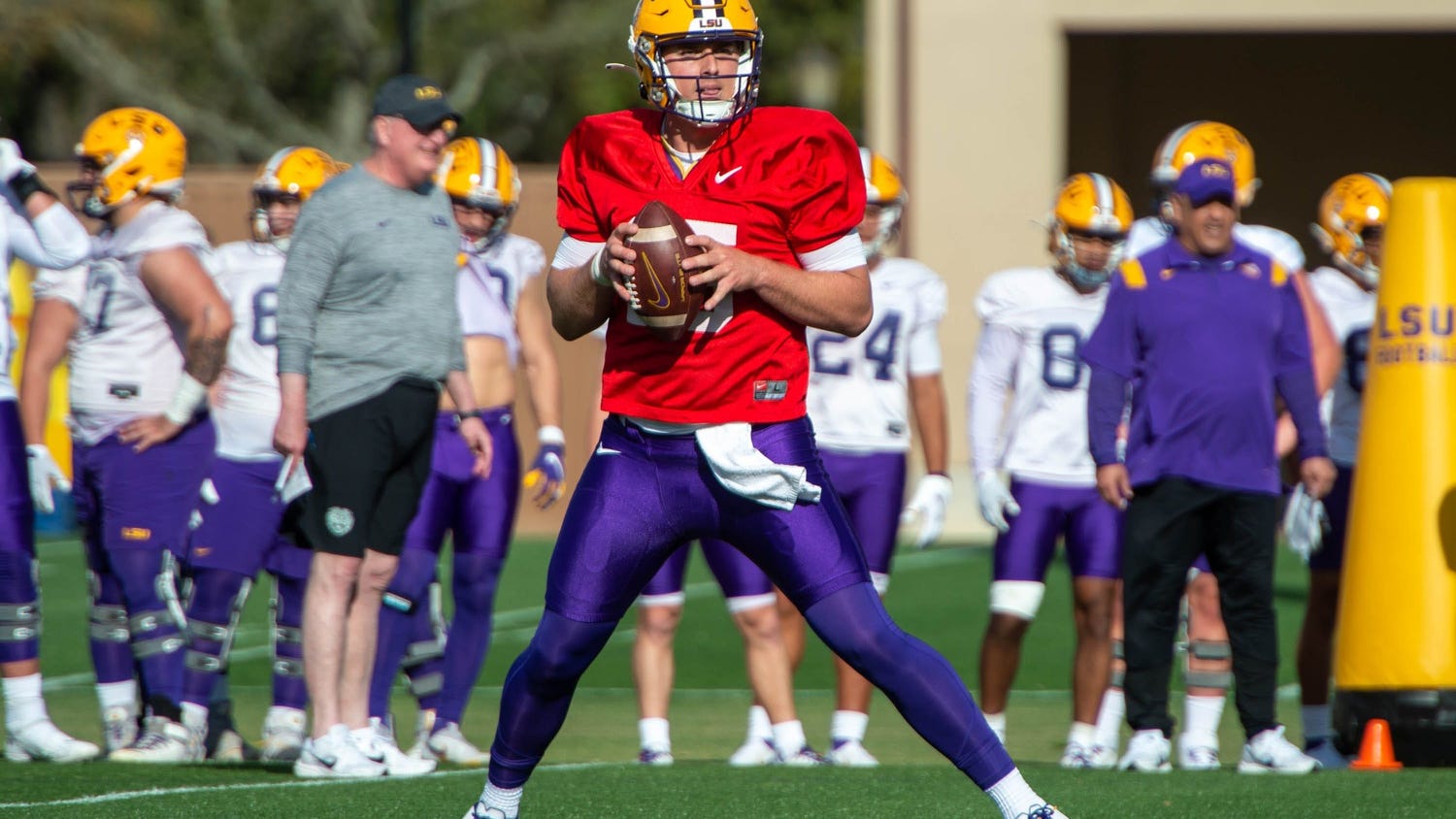