LSU held its Pro Day Wednesday and one of the prospects NFL scouts were able to get a close look at was defensive tackle Tyler Shelvin.

Shelvin was a key part of LSU’s national championship run in 2019 but sat out the 2020 season due to COVID-19 concerns. Now the 6-foot-2, 350-pound defensive tackle is ready to pursue his NFL career, and his committed to being one of the bests to play the game.

“I don’t care about a paycheck or nothing,” Shelvin said. “I just want my name to be out there and been known. I really want to get to a (gold) jacket, be in the Hall of Fame.”

He said he’s heard from a few teams leading up to his Pro Day including the New Orleans Saints. And Shelvin said there’s been two main questions he’s received when talking to teams.

“One obviously is about my weight and two if I’m a good pass rusher,” he said. 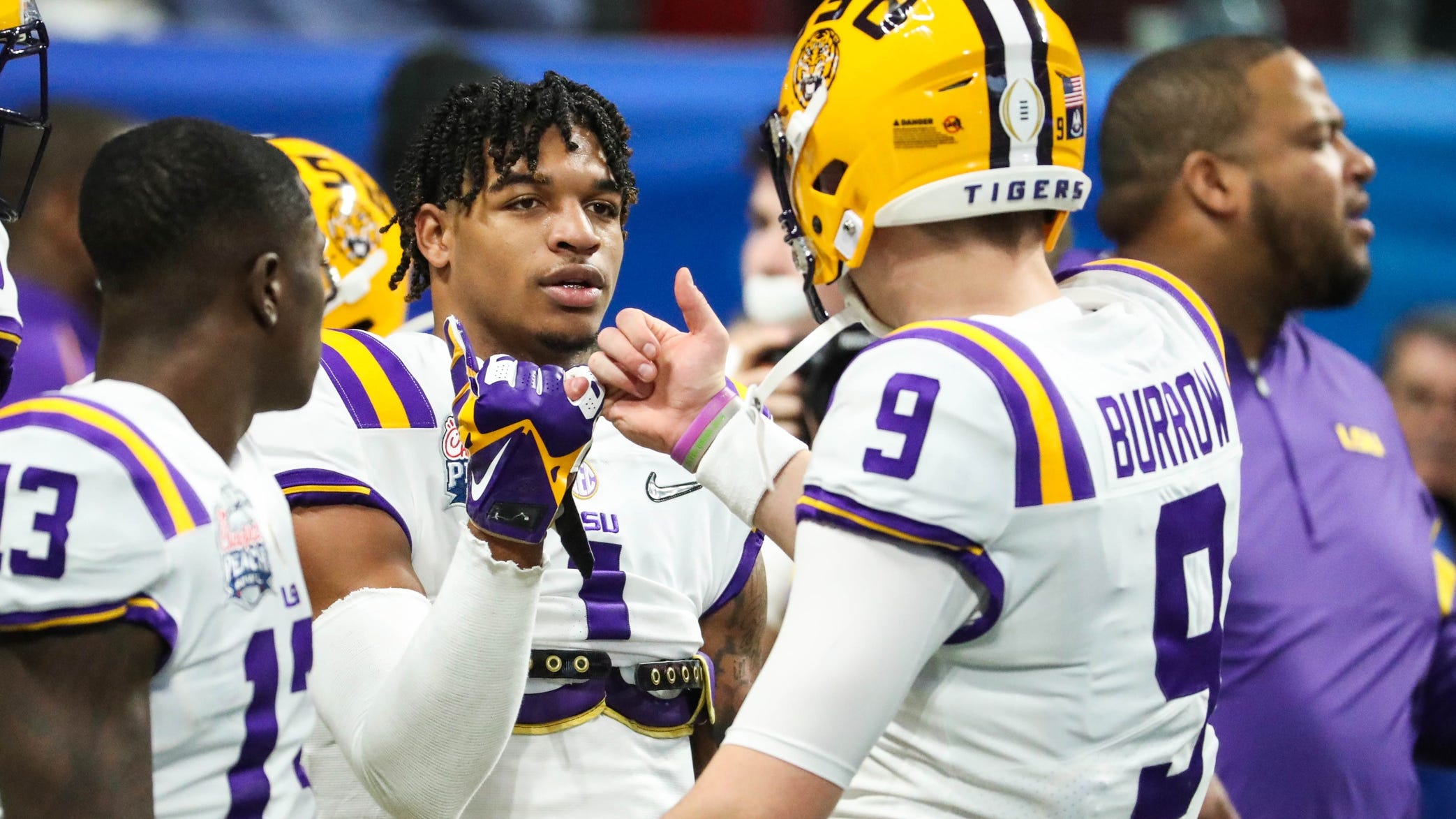 Shelvin admitted that he was overweight when he joined the Tigers in 2017 and said that he’s been  focused on making sure it doesn’t become a problem again.

“When I opted out I learned about nutrition, when I got to Exos, I had a game plan we executed it well and I came back in good shape and was ready to go,” Shelvin said. “And that goes for the same with learning how to pass rush and be explosive. So I mean it was a hard process but I executed it well.”