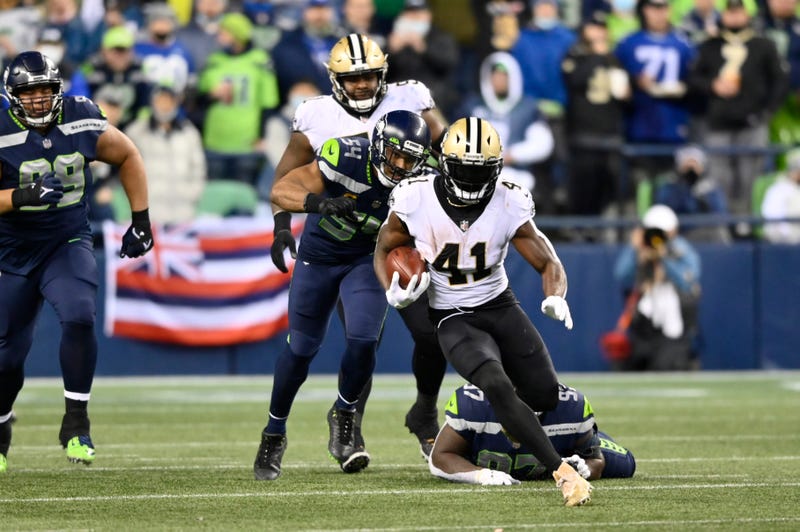 The New Orleans Saints won another thriller, going on the road and beating the Seattle Seahawks 13-10 on Monday Night Football.

In his post-game comments, Bobby Hebert had strong praise for individual Saints players.

The first was linebacker Demario Davis, who was all over the field Monday night. Davis had 10 tackles, 4 tackles for loss, 2 sacks, 3 QB hits, and 1 pass deflection. No other player on either team had double digit tackles, multiple tackles for loss, or multiple sacks.

“He was playing like a man possessed to say the least.”

“What about Demario Davis? Was that Beast Mode or what? If we had a whole team of Alvin Kamara and Demario Davis, we'd go undefeated. They are that good.”

“[Kamara] would be a first ballot Hall of Famer. I think his career will play out that way,” Hebert continued. “He made history tonight: the fastest player to reach 3,000 yards receiving and 3,000 rushing yards in the least amount of games. He did it in 66 games.” 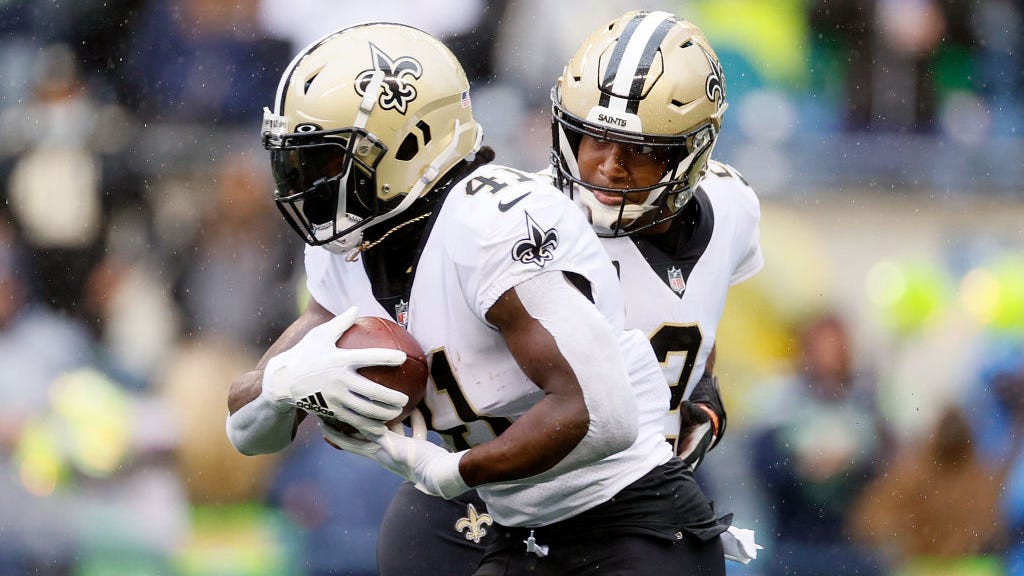 Kamara had 30 total touches, rushing the ball 20 times for 51 yards and catching 10 passes for 128 yards with 1 touchdown. Jameis Winston looked his way 11 times, over a third of the team's total targets.

The Cajun Cannon was not surprised the Saints pulled out the win.

“Sean Payton always has the team ready after the bye week,” Hebert said. “The past six seasons, we're 5-1 [after the bye week]. That's not perfect, but that's pretty damn good in the National Football League.”

Hebert called the Saints “road warriors.” New Orleans is now 4-1 away from home this season (3-1 in true road games). But that extends back more than just this season; the Saints are 24-5 on the road since 2018.

“This was an ugly win,” Hebert said. “But the bottom line is that we won the game.” 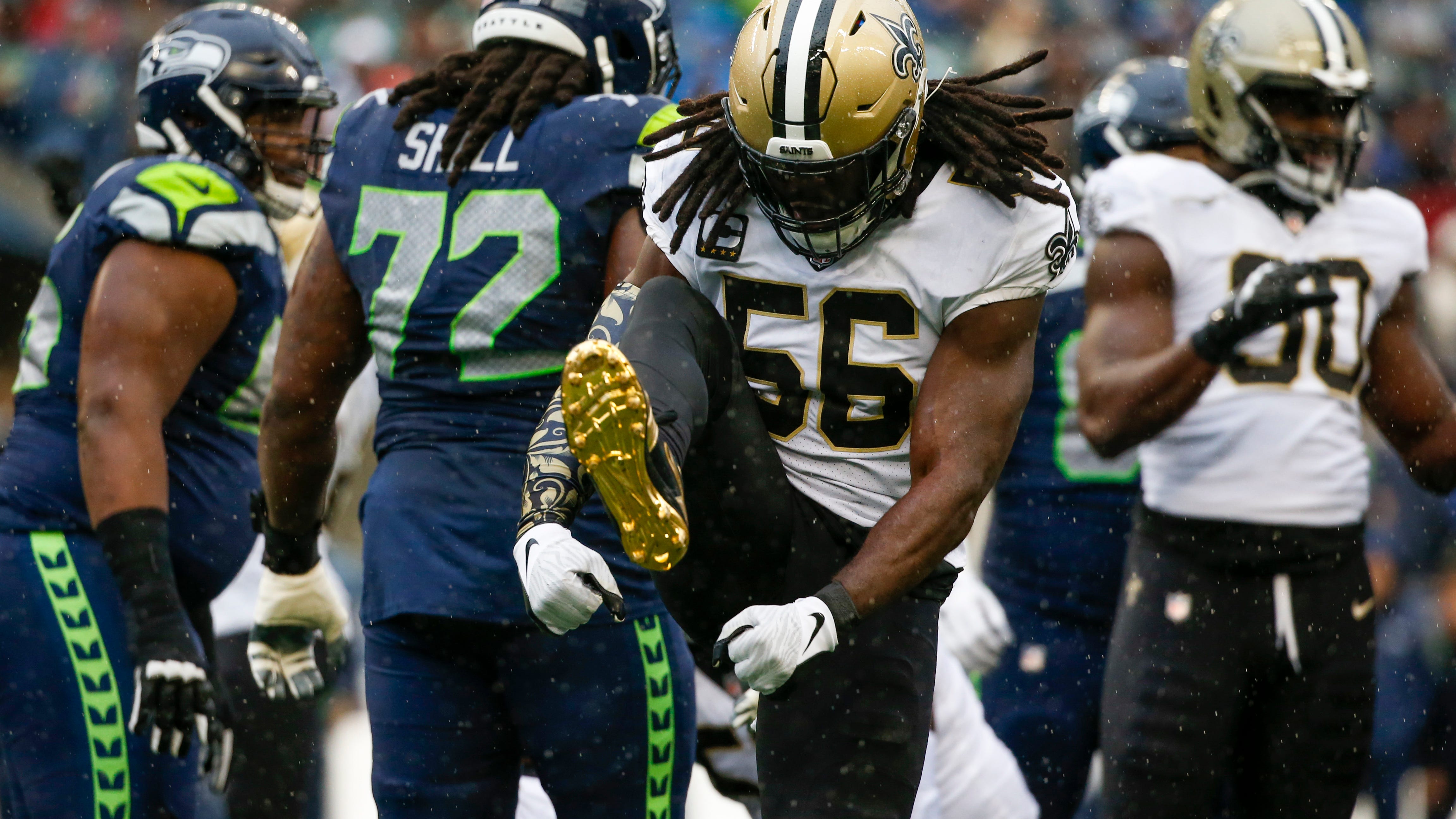