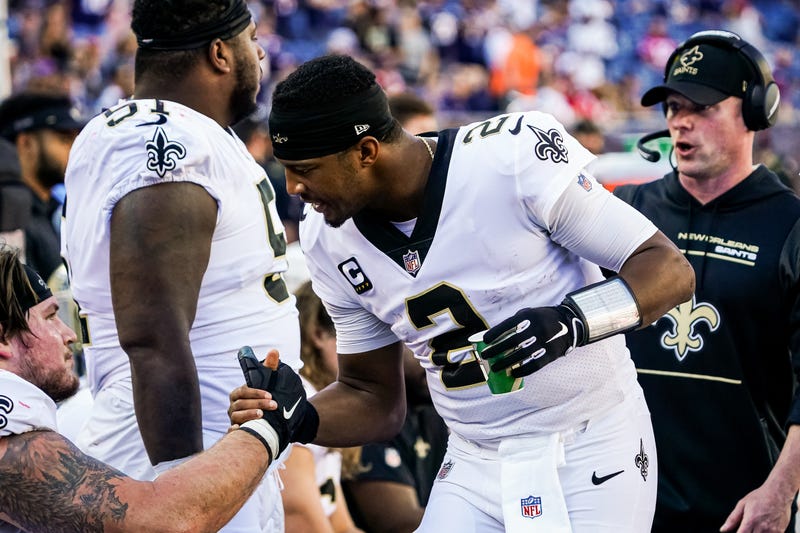 Jameis Winston's stats won't blow many people away. The New Orleans Saints quarterback has yet to pass for more than 148 yards in a game and is averaging 129 yards per game, the second-lowest in the NFL among quarterbacks who have played multiple games.

On the flip side, Winston is tied for fifth in the league with seven passing touchdowns; and his passer rating (101.8) is thirteenth. Plus the Saints are 2-1 in his first three starts. 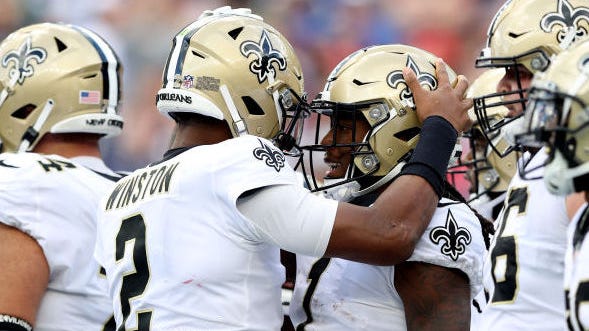 What'd Jameis Winston see on desperation TD to Marquez Callaway: 'It was all God'

“That's just who they are right now,” WWL Saints color analyst Deuce McAllister said. “They're trying to figure out who they are as a team, and it's not asking him to go out there and try to win a game just by his arm and having to throw the football 30, 40, 50 times a game.”

Winston has been hot and cold in those three starts, looking efficient in Week 1 and Week 3 but dreadful in Week 2. That's not solely on Winston either. The rest of the offense looked dreadful as well in the loss to the Carolina Panthers, with the running game largely non-existent and the offensive line allowing pressure after pressure on Winston.

“There are other weapons on this team,” McAllister said. “As they continue to figure out who they are from an offensive standpoint, you may not have the most passing yards every game; but you're still throwing touchdowns.

“And guess what else you have,” McAllister continued. “You've got two victories. That's the most important part of it. The yards will come. It's going to take some time; it's not going to happen over night.” 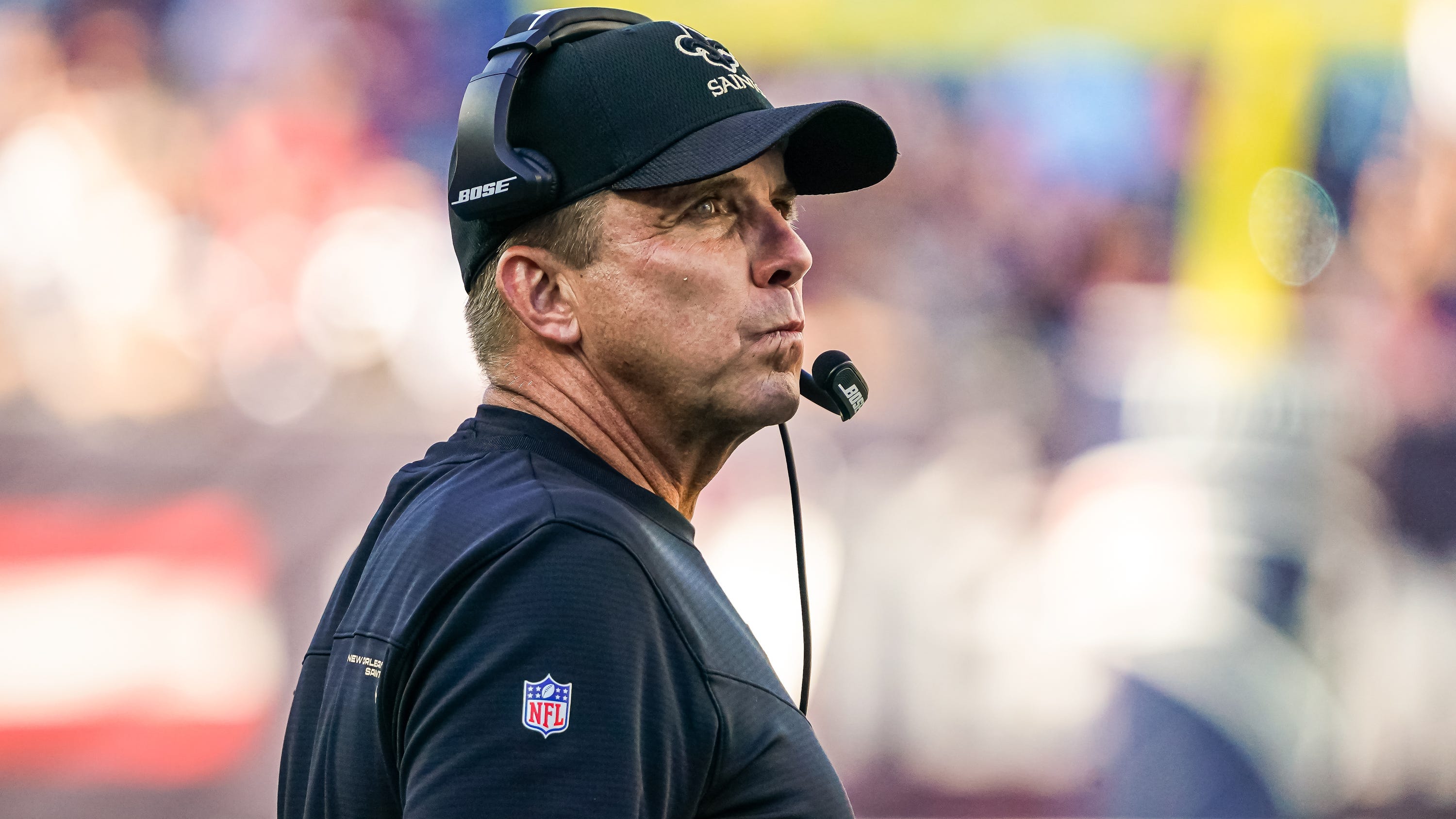 Ultimately, of course, the team's record is the most important thing; and that's the bottom line for Deuce McAllister.

“At the end of the day, it's about winning games. And that's what he's worried about.”