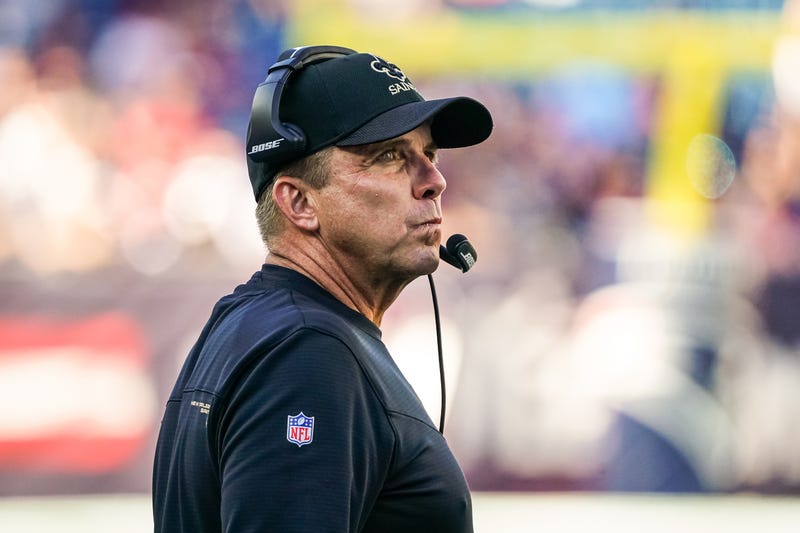 “It was a dominating win.”

That's how Bobby Hebert began his comments after the New Orleans Saints went into Foxborough, Massachusetts and beat the New England Patriots 28-13. It wasn't a fluky win either, with the box score and stats bearing out the final result. 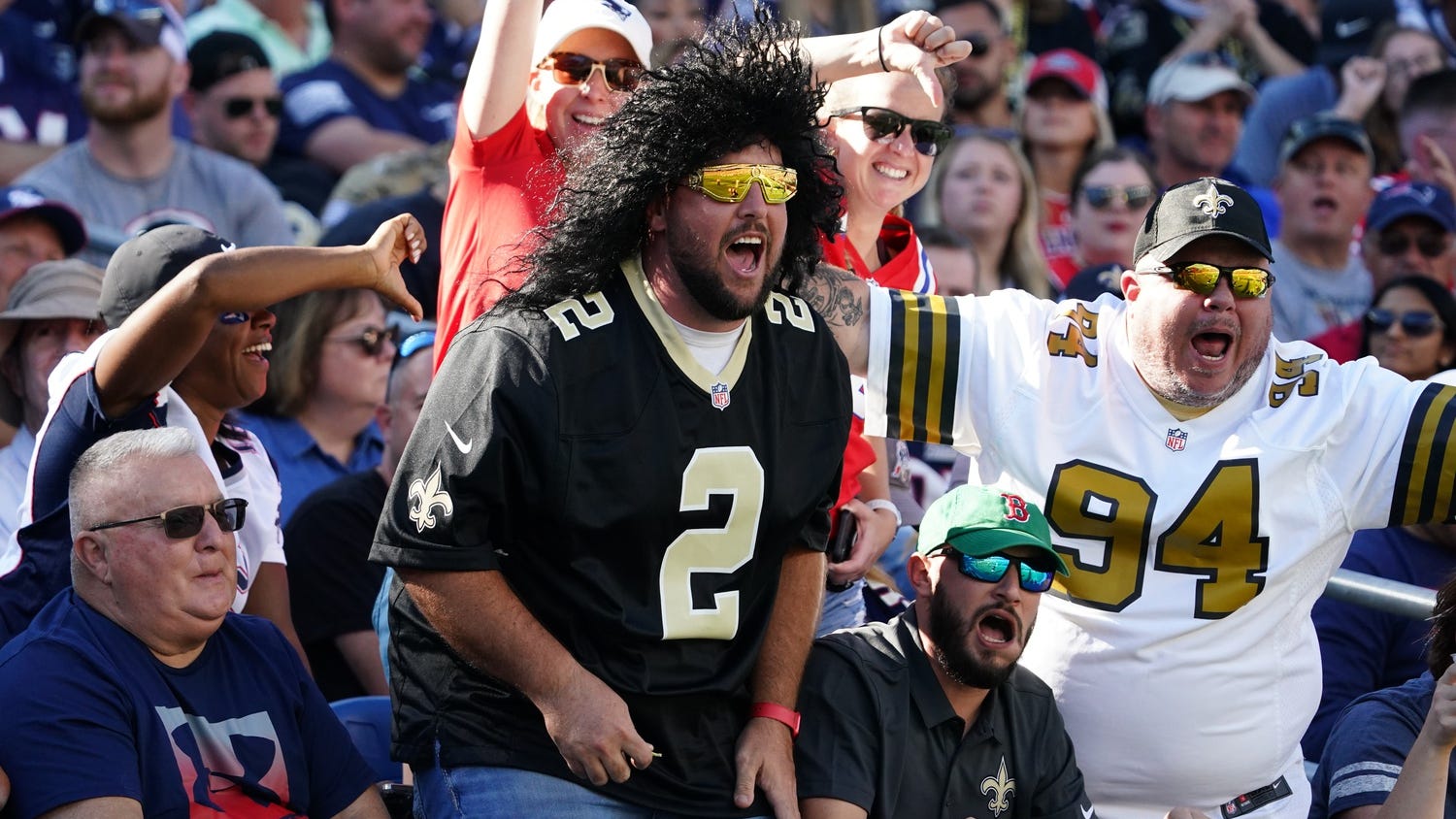 From the Press Box, Week 3: Everything went right for Saints, even when it went wrong

Hebert went to one of his favorite stats, pointing out that the Saints are 42-6 when they're +3 in the turnover margin. The New Orleans defense came away with three interceptions while Saints quarterback Jameis Winston churned out an efficient outing and did not turn the ball over – avoiding a repeat of his two interception game against the Panthers last week.

The Cajun Cannon also highlighted how the two teams did on the ground.

“Both the Saints and the Patriots want to rush the football,” Hebert said. “We had 142 yards rushing; they had 49. But more importantly, they didn't even average 3 yards a run. 2.9 yards a run. We were #2 [in the NFL] coming into this game, giving up 2.75 yards a rush. So only giving up 2.9? That's going to bode well. We're going to continue to stop the run, and I think that was imperative and important against a team like the Patriots.”

The Saints may not have been terribly productive running the ball – they averaged 3.7 yards per carry – but they were productive enough that they never had to abandon the ground game. The Patriots could not say the same. New England running backs had just 11 carries for 21 yards, and quarterback Mac Jones ended up leading the team in rushing yards with some scrambles and QB sneaks. 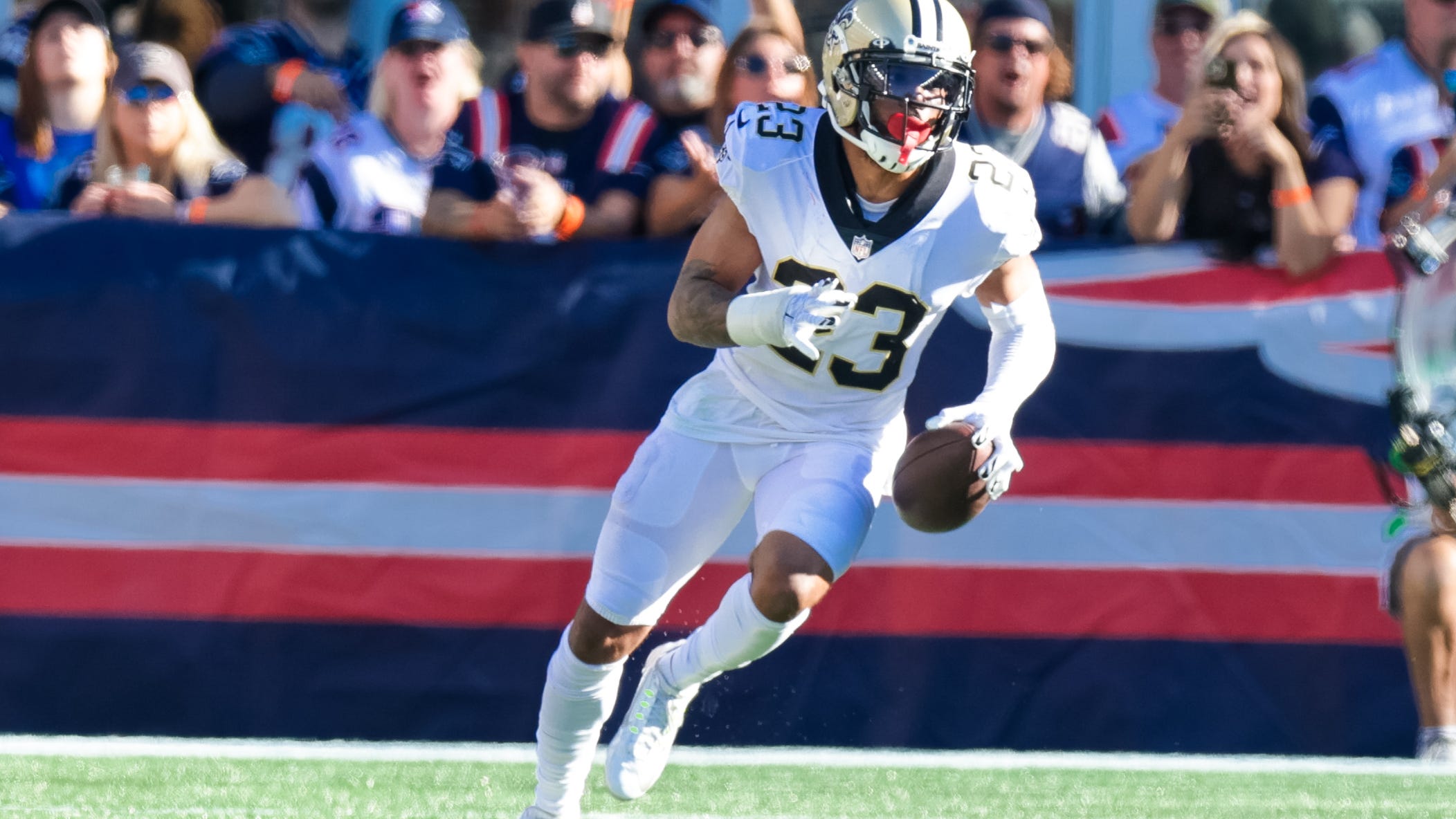 “You have to give the Saints a lot of credit,” Hebert said. “I thought they were prepared and the better-coached team. I admit they were out-coached against Carolina but not today.”

All in all, it was a good bounce-back for the Saints, who have had an up and down (and up) start to the season. New Orleans will finally get to host a home game this Sunday when the the 0-3 New York Giants come to town.

“We've been in a roller coaster, Dr. Jekyll [and] Mr. Hyde,” Hebert said. “Hopefully we got the right character showing up against the Giants.”