A video showing Saints quarterback Drew Brees going above and beyond the requirements of his personal trainer blew up on social media last weekend with Saints fans. 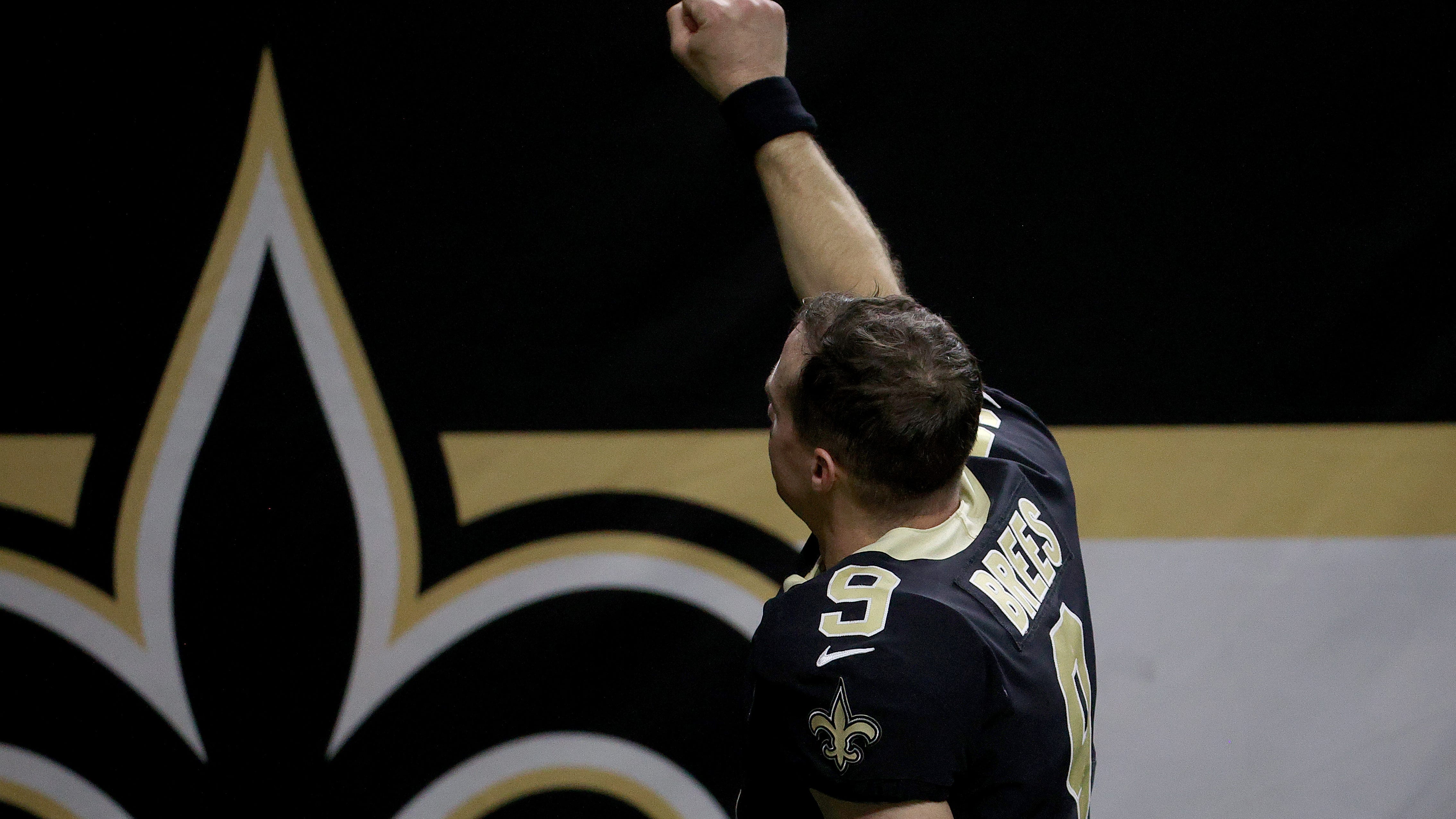 Drew Brees going the extra mile in a workout 👀 @brgridiron

What did it mean? Was Brees rethinking his rumored retirement? Why was he working that hard?

Brees’s trainer Todd Durkin joined WWL Radio Monday afternoon to give some context to the video, and while he didn’t hint one way or the other about whether Brees is really ready to step away from the NFL, he did say you shouldn’t look too deep into what you saw in the clip.

“Y’all know how Drew is wired, man. This is common for him,” Durkin said. “I don’t know how you read into it. I don’t know if there’s one way or the other, but he’s working just as hard as he has been the last 18 years I’ve worked with him.”

Durkin told “Sports Talk” host Kristian Garic that Brees was not alone for the session, and that a former teammate was partially responsible for the display due to some playful prodding.

“He’s a gym rat. We all know that,” Durkin continued. “Chase Daniel was there Friday… Chase started talking smack, and Drew got that look in him like, ‘Let’s go!’ And the next thing you know they’re competing. Then this video blows up that Drew’s coming back. He’s coming out of retirement. And I think it was more a matter of being in the moment, those two got competitive as heck.” 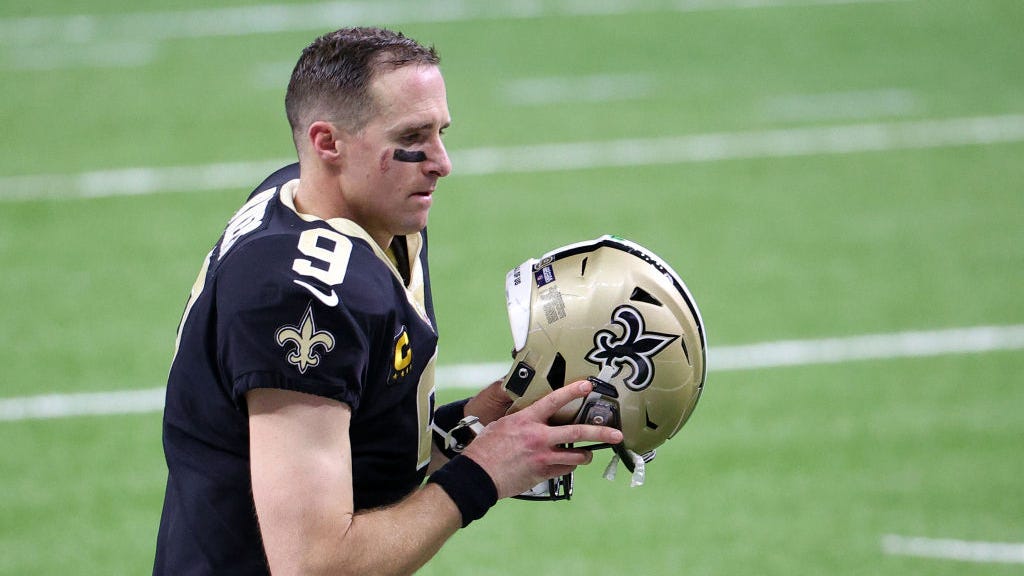