After rookie offensive lineman Trevor Penning was involved in his third altercation of camp, more and more wondered if he’s too volatile or too unhinged to play this year.

For anyone with that take ... spare me. This is football! Don’t we want some nastiness on our offensive line? The correct answer is hell yes! I told you before the pads went on that this dude is a throwback player. He is fearless.

He plays to the echo of the whistle. So what? The argument I hear most is “What if he costs us a game with his foul temper?” If that happens that is on the coaching staff, not Penning.

Saints coach Dennis Allen said it after the Saints made the pick of the Northern Iowa tackle in the first round, ”If a dog doesn’t bite as a puppy, he’s not going to bite as a puppy.” Penning is a puppy, and he bites. Allen would rather pull the reins back, and that's what he's doing right now. 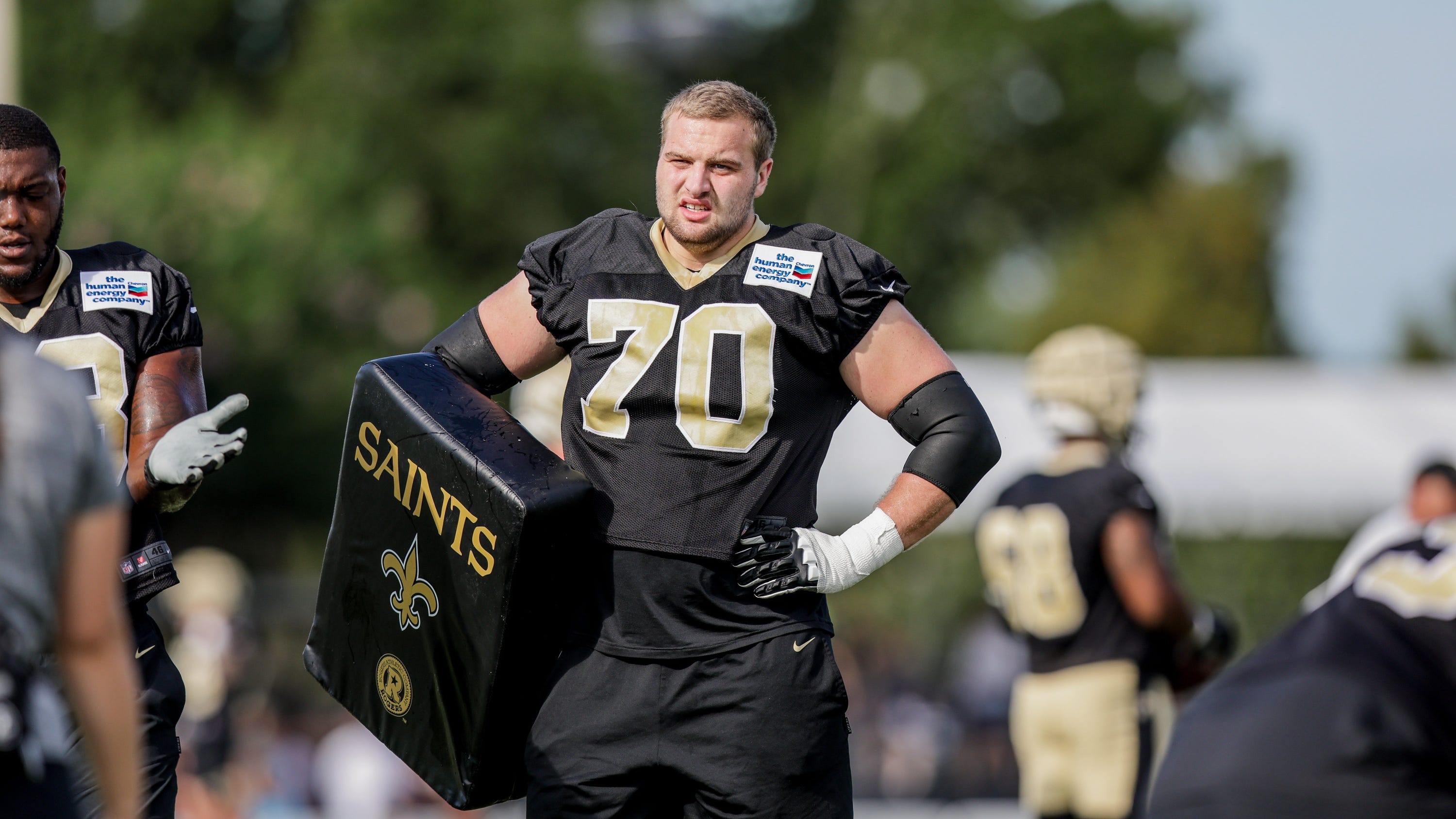 Garic: Saints rookie Trevor Penning is a mean dude … and I like it

And hard mind you. I love it! What better position than the offensive line than to have a dude that is nasty and mean?

“Oh he’s going to cost us a game!” Nah! He’s going to spring the big block to win the game because he’s a bad ass who doesn’t care about the pain or discomfort. That is my argument to those naysayers.

Penning is going to be a great fit for NOLA! Watch! 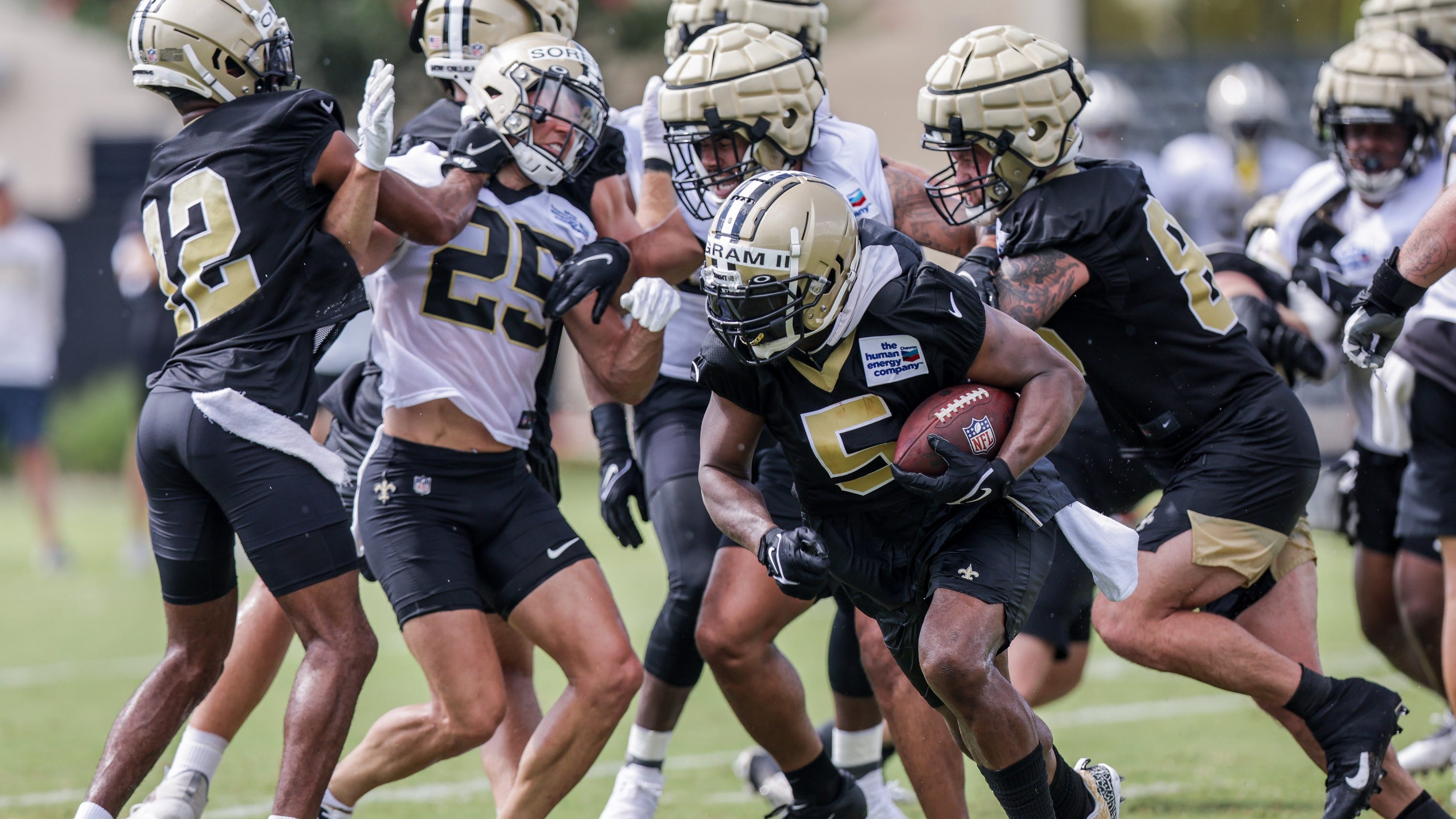