A glance at Rashid Shaheed's rookie year stats might lead you to think it was a good start, but otherwise ho-hum array of stats for a young player. You'd be wrong.

Because it wasn't just the 28 catches for 488 yards and two touchdowns, it was how they came about.

The former Weber State phenom came into the NFL as a UDFA despite holding the FCS record for career kick returns (7). He was a relative unknown heading into the season due to an ACL injury in his final collegiate game. It's a major part of the reason he didn't see any action in the preseason, and didn't get on the field with the Saints until a Week 6 matchup with the Bengals. You might recall how that went: 1 touch( a run). 44 yards. TD.

Impressive, but how do you follow that up? Fast-forward to a Week 7 matchup with the Cardinals: 1 touch (a catch). 53 yards. TD.

Listen to more on Shaheed and other topics in the latest episode of Inside Black & Gold. Can't see the embed? Click here.

Shaheed joined Marquise "Hollywood" Brown, who just happened to be a member of that Cardinals team, as just the second player dating back to 1991 (when such stats starting being recorded) to score 40-plus yard touchdowns on their first two NFL touches. But that was only the start.

Shaheed ended up with four catches of 40-plus yards on the season, tying Chris Olave for the team high despite not being fully incorporated into the offense until the midseason mark. The big-play ability married with efficiency is what likely has Saints coaches imagining what could be coming next with a full healthy offseason and training camp ahead.

Thankful for it all🙏🏾 2023 it’s up! pic.twitter.com/EifYLEgVFV

For reference, Shaheed logged just 34 targets on the season. If he maintained the pace he finished the season over 100 targets, he'd reach 82 catches for 1,435 yards and 6 TDs. Over 17 games, 100 targets would average out to a reasonable 6 targets per game, far from a crazy number. Olave, for example, logged 72 catches for 1,042 yards -- the second-highest total by a rookie in Saints history -- while logging 119 targets. 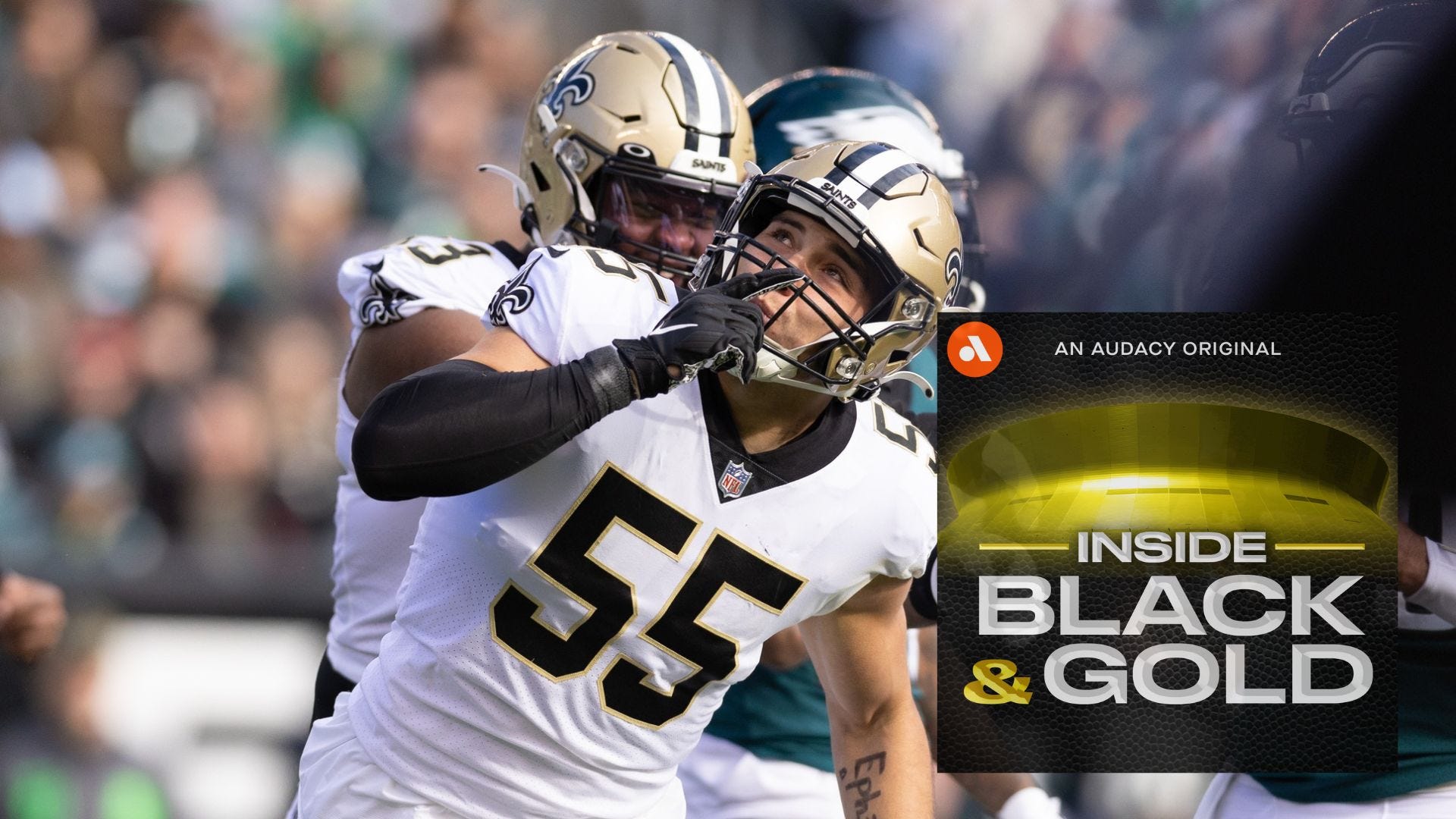 So how does Shaheed stack up in some other notable metrics across the NFL?

There are a lot of ways you can slice it, and they all come back looking the same way: The Saints landed a gem at No. 11, and another in the UDFA market, and the WR position is as stocked with young talent as it's ever been. 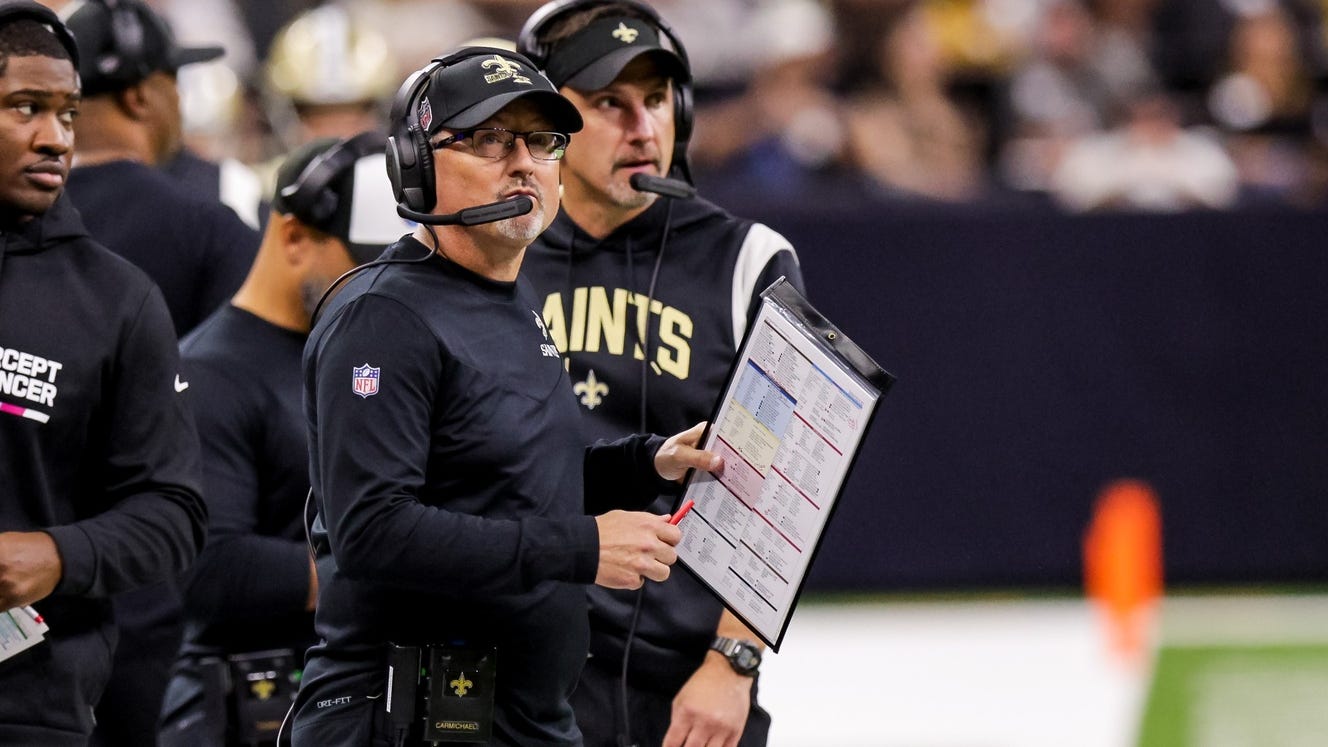 Check out Inside Black & Gold wherever you get your podcasts.
LINKS: Apple | Spotify | Audacy ... remember to rate and subscribe!