The New Orleans Saints are not a healthy group, and they didn't get any good news on that front Sunday morning.

Star cornerback Marshon Lattimore and nickel corner CJ Gardner-Johnson were both listed as questionable heading into the day, and have been announced as inactive due to hand and knee injuries respectively.

That will mean Bradley Roby gets all the work he can handle in his debut performance, and rookie Paulson Adebo gets another chance to prove his mettle. Veteran Desmond Trufant will also be a factor, as will PJ Williams at the nickel spot. 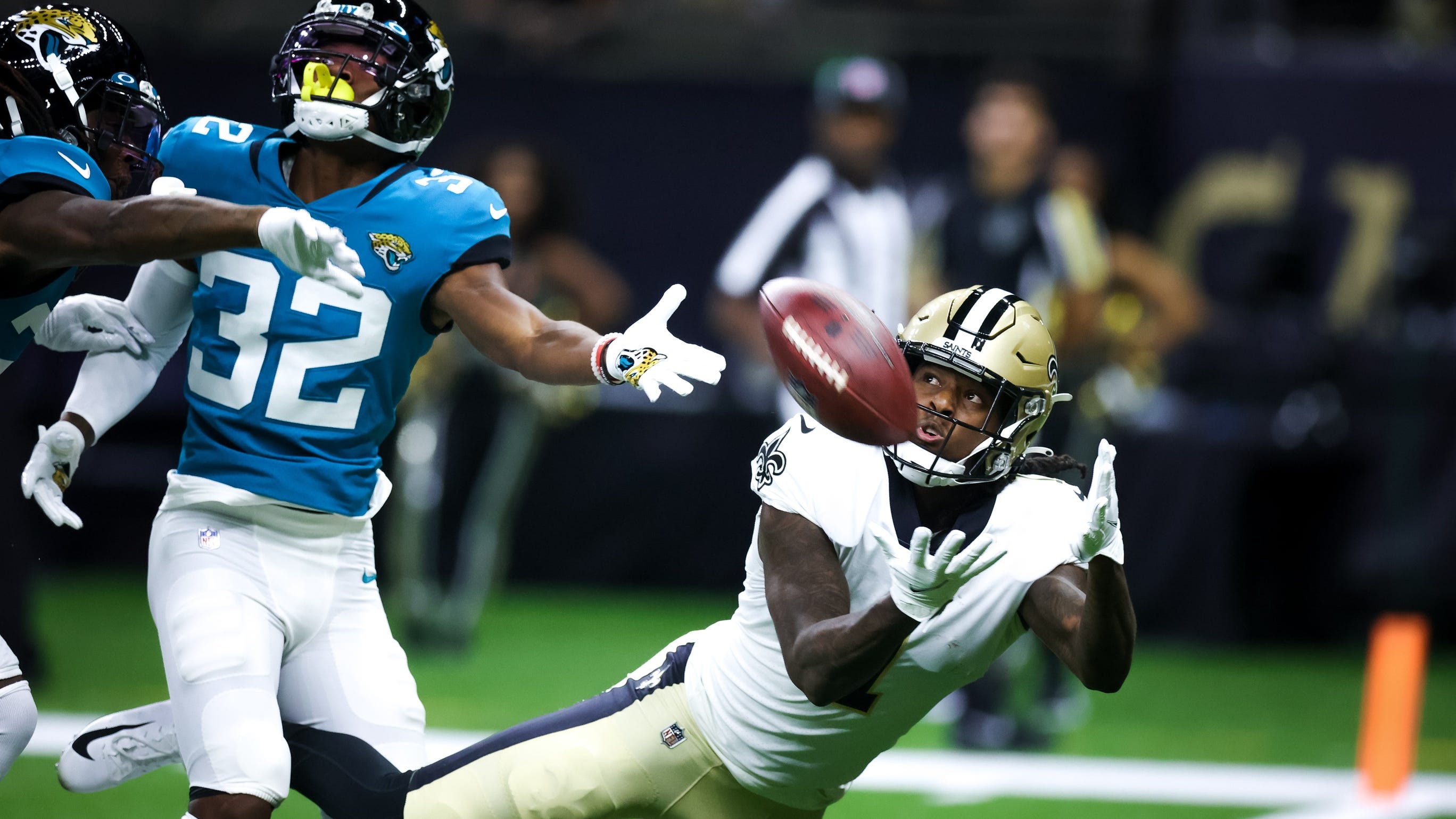 3 things to watch in Saints-Panthers: Will this be Marquez Callaway's day?

New Orleans had already ruled out center Erik McCoy with a calf injury, Kwon Alexander with an elbow injury and defensive end Marcus Davenport with a shoulder injury. Both defender have been sent to IR and won't return until Week 5 at the earliest.

The good news: First-round rookie Payton Turner is expected to make his debut at defensive end after missing Week 1 against the Packers. 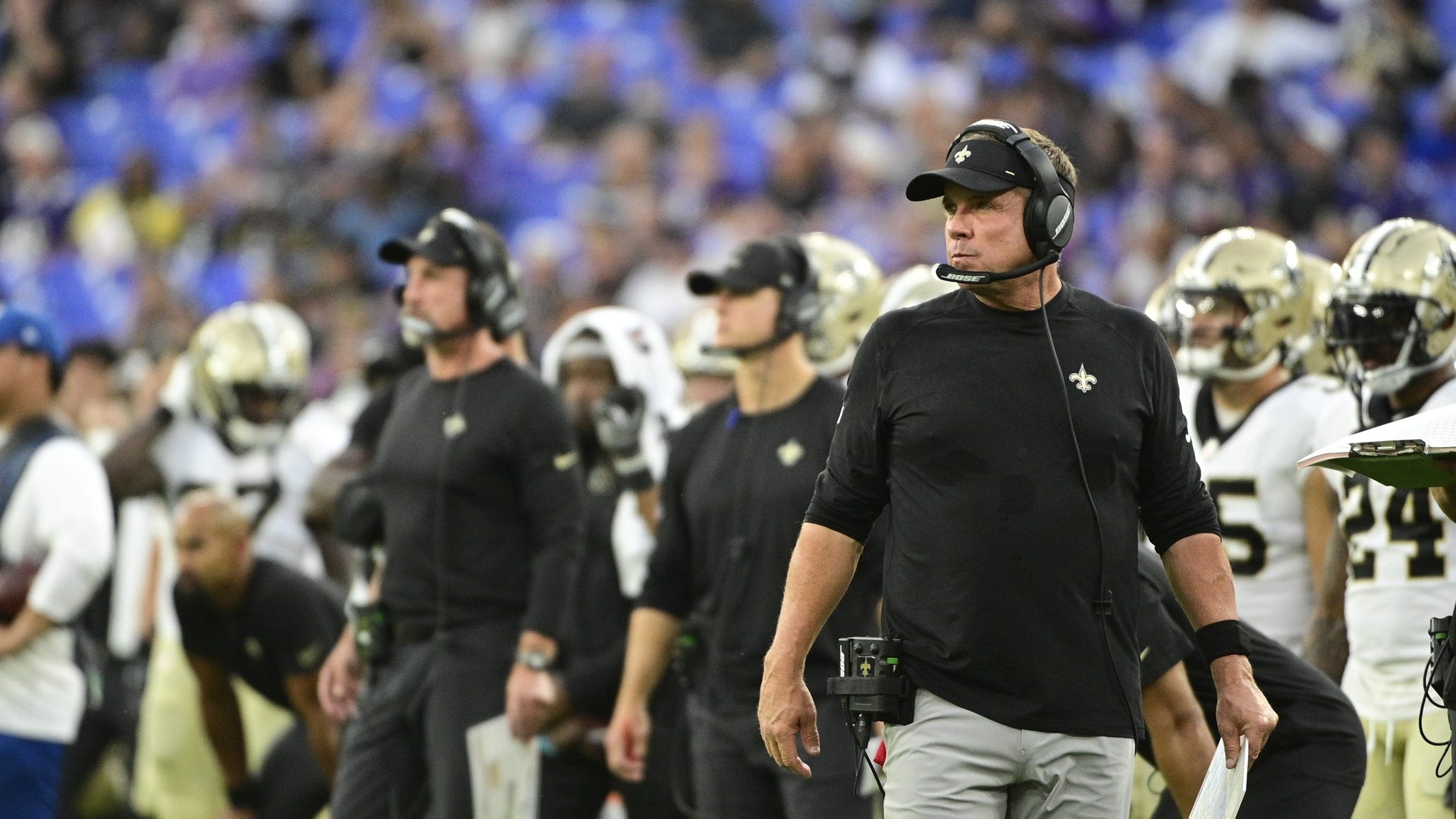