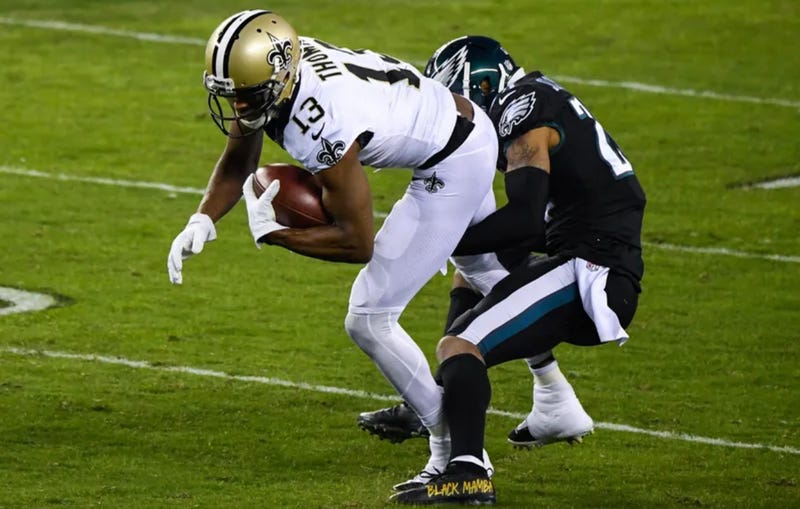 The New Orleans Saints will likely be without star pass-catcher Michael Thomas as they begin their new quarterback era.

The Saints wide receiver is expected to miss the start of the 2021 season as he recovers from offseason ankle surgery, according to a report from Ian Rapaport of the NFL Network.

Sources: #Saints star WR Michael Thomas is expected to miss the start of the 2021 season after undergoing surgery to repair the ligaments in his ankle in June. Based on the timing of the surgery – and recommended 4 months of recovery – Thomas could be on the sideline for weeks.

Thomas underwent the surgery after trying to battle through the high ankle sprain suffered in Week 1 against the Tampa Bay Buccaneers. Thomas played in seven games throughout the 2020 season but was clearly limited in stretches, including the Divisional Round playoff loss to the Bucs in which he was held without a catch.

The news will thrust the remainder of the Saints’ WR room into the spotlight, which the team hasn’t added significant depth to in free agency after losing Emmanuel Sanders. The team drafted South Alabama’s Kawaan Baker in the 7th round and will likely lean on Tre’Quan Smith, Marquez Callaway and Deonte Harris in Thomas’ absence. 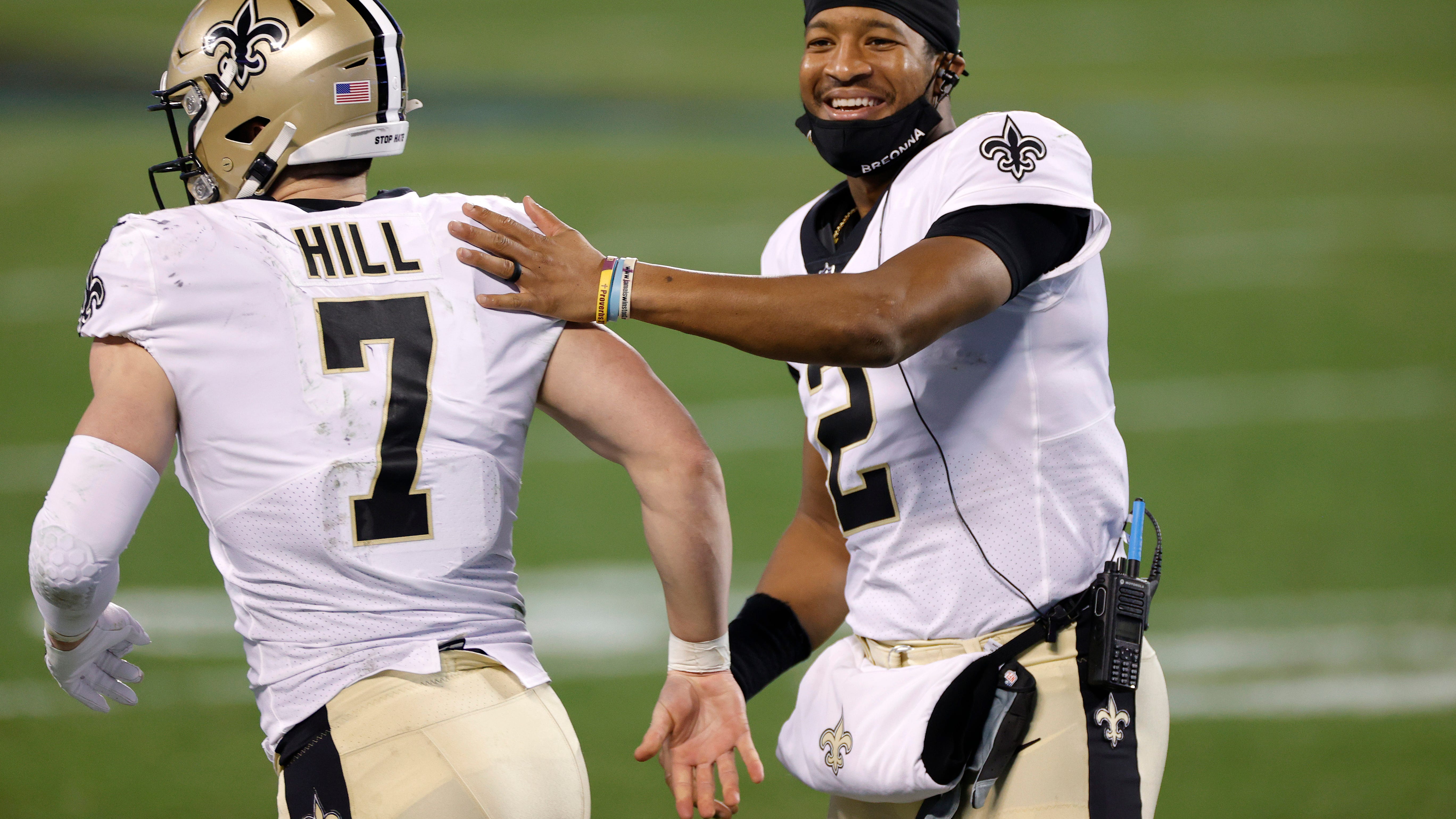 It’s unclear how long Thomas could be sidelined in his recovery, though the recommended recovery timeline for the surgery is four months. Thomas was reported as planning to undergo the surgery in late January.