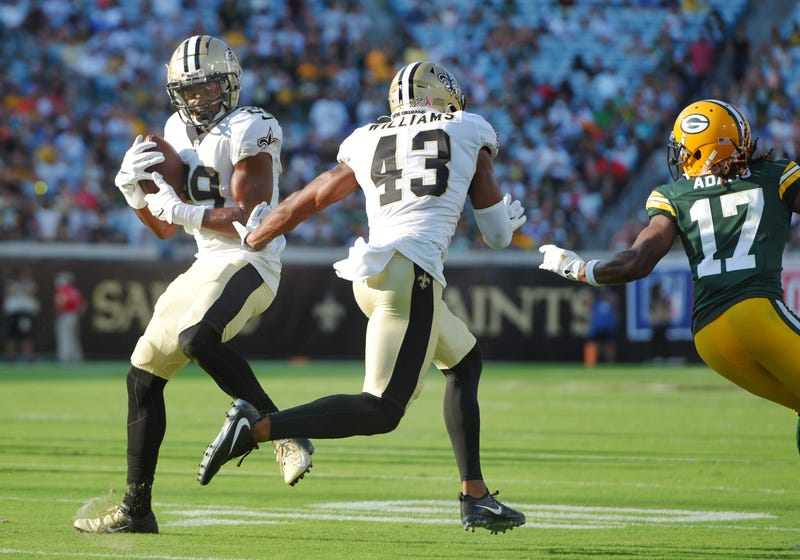 Bobby Hebert was not holding back after the New Orleans Saints cruised to a blowout 38-3 win over the Green Bay Packers.

“This victory goes down as one of the greatest regular season victories in Saints history and top three in the Sean Payton-era.”

The Packers have advanced to the NFC Championship each of the last two seasons and three of the past five. They were the #1 seed in the NFC last year and the #2 seed the year before. Quarterback Aaron Rodgers is the reigning-MVP. 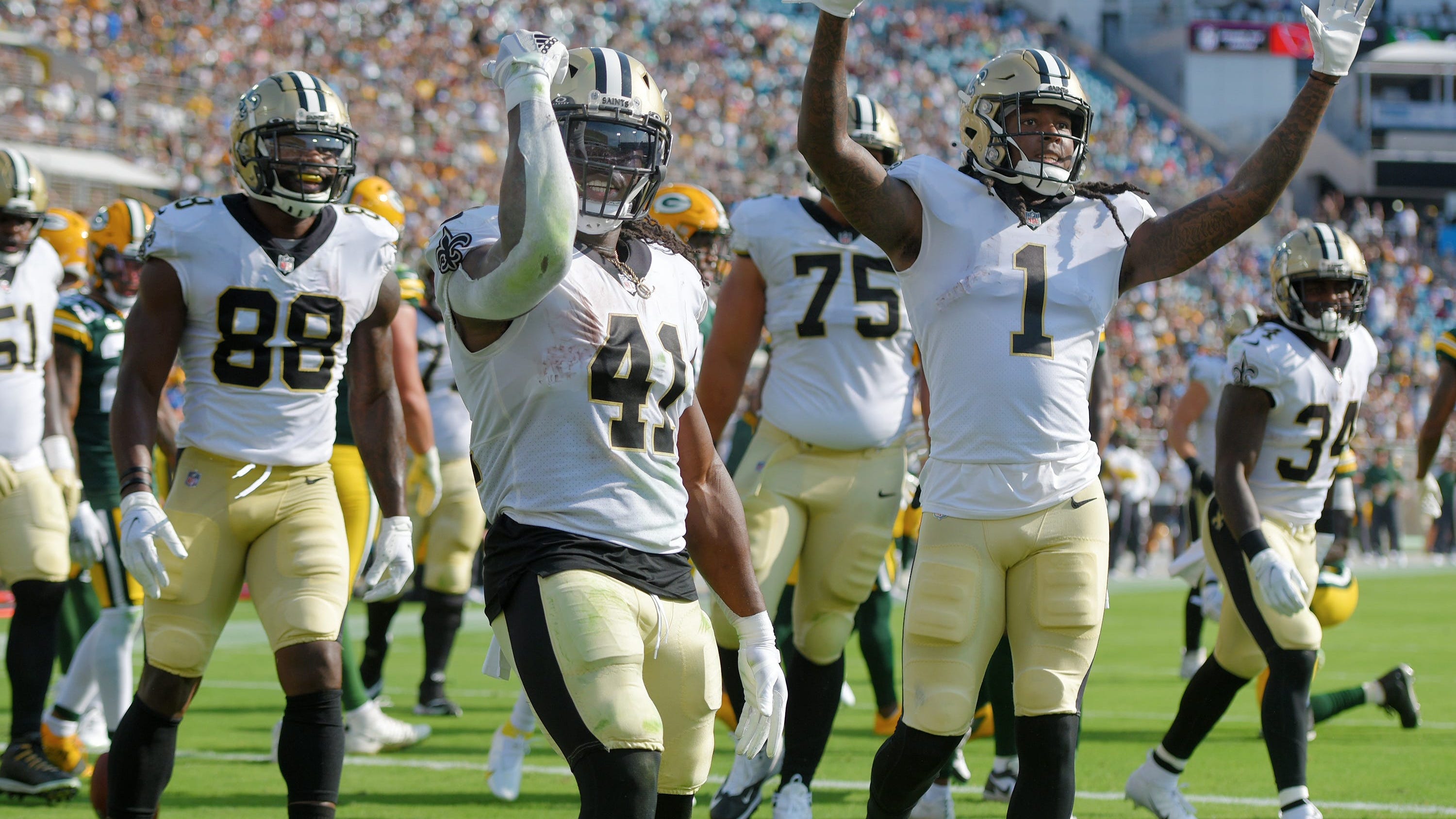 Detillier: Saints win over Packers was "as close as you're going to get" to a perfect game

With a new starting quarterback, their top wide receiver out recovering from an injury, and their starting center exiting with an injury on the first drive, the Saints offense churned out efficient drives and scored 38 points. Meanwhile, the defense held the Packers to just 3 points, handing Rodgers the worst loss of his career.

“Paulson Adebo, you couldn't have a greater start to a career,” Hebert said. “Being a rookie and going out there [with] his swagger and the way he played, unbelievable. It's truly outstanding.”

Adebo, a third round draft pick out of Stanford, had three tackles, one pass deflection, and one interception, picking off Rodgers in the redzone. He was just one of several defenders who helped harry and harass the Green Bay offense all afternoon, allowing them to convert just 10% of their third downs.

“The first half was ridiculous,” Hebert said. “How can Aaron Rodgers score if he's on the bench? You can't score when you're on the bunch.”