Nielsen was reportedly headed to Baton Rouge to become LSU’s defensive coordinator but instead was given a three-year extension from the Saints.

Payton was asked if there were any issues between he and Nielsen as, due to reports about the assistant’s contract with the franchise, it appeared there was dispute about whether he was allowed to take the job. But said he and Nielsen are “outstanding.” 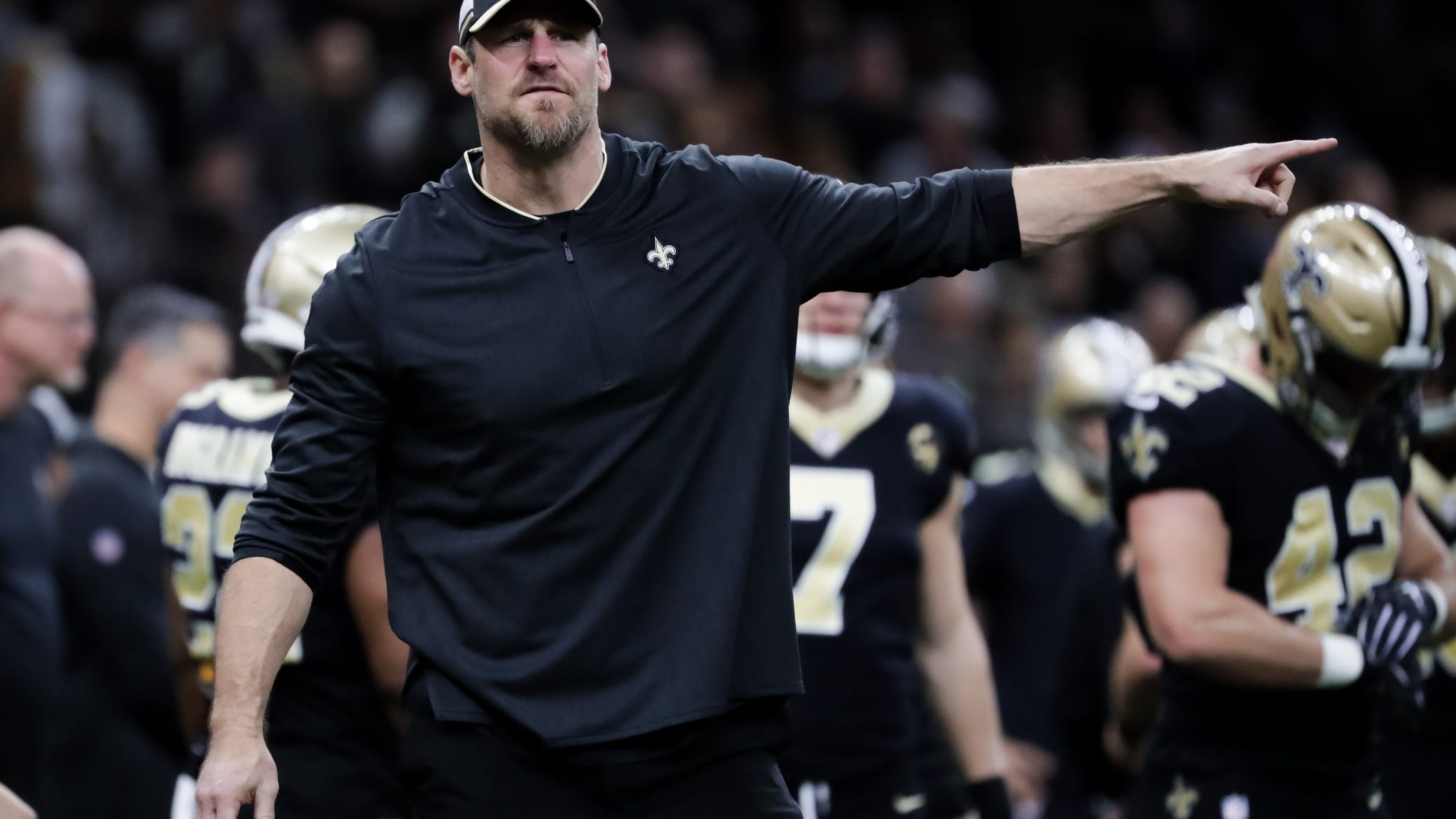 Nielsen isn’t the only member of the Saints staff to draw interest for other positions. Payton said defensive coordinator Dennis Allen interviewed for the Eagles head coaching position, tight ends coach Dan Campbell was introduced as the Detroit Lions next head coach this week and it’s been reported that secondary coach Aaron Glenn will be Campbell’s defensive coordinator

Payton said he and the Saints front office consider it a good thing that other teams are interested in hiring from his staff.

“Mr. B (late Saints owner Tom Benson) once came to see me and said ‘Hey. We’ve got a lot of these guys interviewing, coach.’ and I said to ‘em ‘Mr. B that’s not a concern. The concern should be when no one has any interest in talking to any of your people.’”