Zach Strief knows as well as anyone exactly what the Saints are losing with the retirement of Sean Payton, but he also knows what the team still has.

And simply put, that's one of the best functioning organizations from top to bottom that you'll find in any sport. But if you're looking for confidence going forward, it's Mickey Loomis that will guide this team into the future.

"Obviously I had a relationship with Sean, but I also have a relationship with the organization, with Mickey. And what I really think is that whatever Mickey decides it’ll be the right thing for the New Orleans Saints organizations and it’ll be the right thing for the fanbase," said Strief, joining SportsTalk to discuss Payton's retirement with Kristian Garic, Bobby Hebert and Mike Detillier.

"I mean, if you don’t trust that guy at this point, you’re a lost cause."

Listen to Zach Strief's full interview in the player below. Can't see the embed? Click here.

And Strief can point to as long a history with both the former coach and GM as just about anyone. Strief was drafted in 2006, joining the team the same season as Payton. He won a Super Bowl and retired in 2017 before becoming the Voice of the Saints on WWL Radio. Strief left that post this season to join his former team as an offensive line coach.

That familiarity allows Strief to look back on his coach over the years, and confidently identify that virtually everything about him has changed. But he sees it as something else, almost like a "superpower." And that's adaptability in any situation. It's what a coach needs to survive 16 seasons with one NFL team in an era where head coaching leashes are shorter than ever, and what Payton did as well as anyone.

"I think that that’s where a lot of those changes have stemmed from. If you asked a guy in ’06 I don’t think they would’ve identified Sean as a ‘players coach.’ It was more like, ‘man this guy’s out of control with some of this stuff,’ " Strief said. "And yet I would say if you asked Alvin Kamara, he feels like he does have that relationship with coach. And I think Sean’s just realized that that’s what is needed for today’s player and today’s environment." 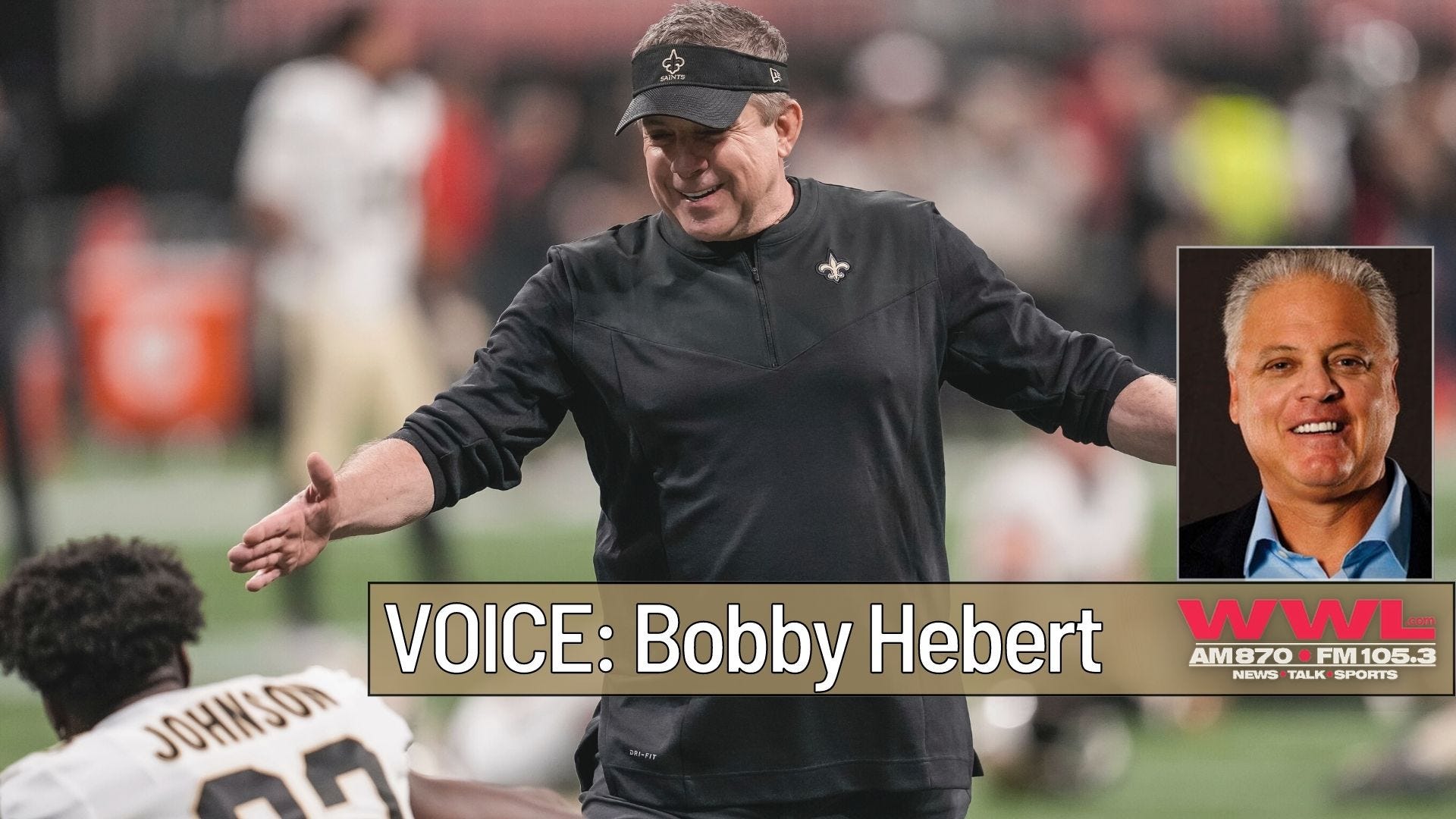 Still, even while being happy that his friend, former coach and boss is at peace with his decision, there's no question it leaves a bit of uncertainty for the entire coaching staff. The coaching staff didn't exactly have much of a headstart on anyone else in considering the post-Payton era. Strief said that group learned of the retirement decision only about 30 minutes before everyone else.

The team has a lot of decisions to make in how to replace Payton. That starts with the head coach, with Dennis Allen appearing to be the candidate with the inside track, or maybe a former coach in Aaron Glenn returning. In either of those situations, the coaching staff could remain largely intact. If it's an outside hire, there could be an overhaul. One way or another, the decisions coming in the next few weeks will have major impacts on how that situation develops for Strief and others.

"Who’s the best person for that job? It’s incredibly hard for me to answer — that’s hard for anyone to answer. Here’s the thing, I do have experience with Dennis Allen as a head coach, right? We won a game with him, beat the defending Super Bowl champs 9-0 with him. I think he’s got a lot of respect in the building," Strief said. "Listen, he’s a guy that’s been a head coach before and probably not in the fairest of circumstances. … Definitely wasn’t in the fairest of circumstances with the Raiders who basically blew the whole roster up when he got there. And so, listen, you’ve got a great candidate there. I don’t think anybody in the building doesn’t see Dennis Allen as a very possible candidate. And then you talk about Aaron Glenn. Listen, Aaron Glenn was here a year ago. I think Aaron Glenn is a guy that’s going to be a head coach in this league at some point.” 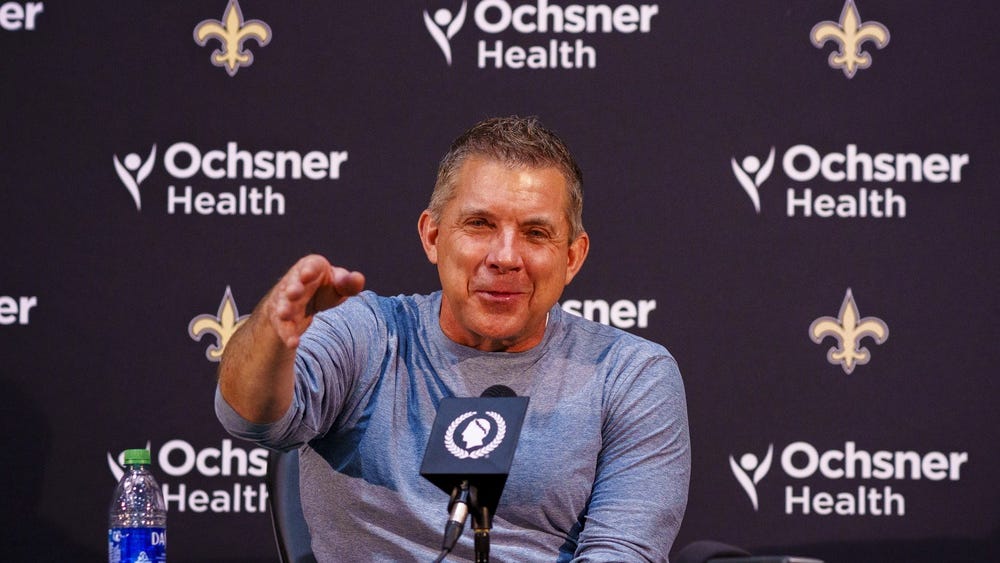 Eli Apple trolled the Saints. Sean Payton hit back 'a little' in his retirement speech.