The New Orleans Saints will have at least another week away from home, but there's now a return date set after spending a month displaced in Texas.

The Saints will return to Fort Worth where they've been sharing TCU's facility after facing the Panthers in Week 2, Sean Payton, and that's where they'll prepare for a Week 3 trip to face the New England Patriots. But the plan is for that team's departure that Friday (Oct. 1) to mark their farewell to the state of Texas.

The plan will be for the team to fly back to New Orleans and return to work at its facility in Metairie after that Week 3 game. New Orleans mayor LaToya Cantrell said earlier this month she expected the city to be able to host a game at the Caesars Superdome by the Week 4 date against the New York Giants. 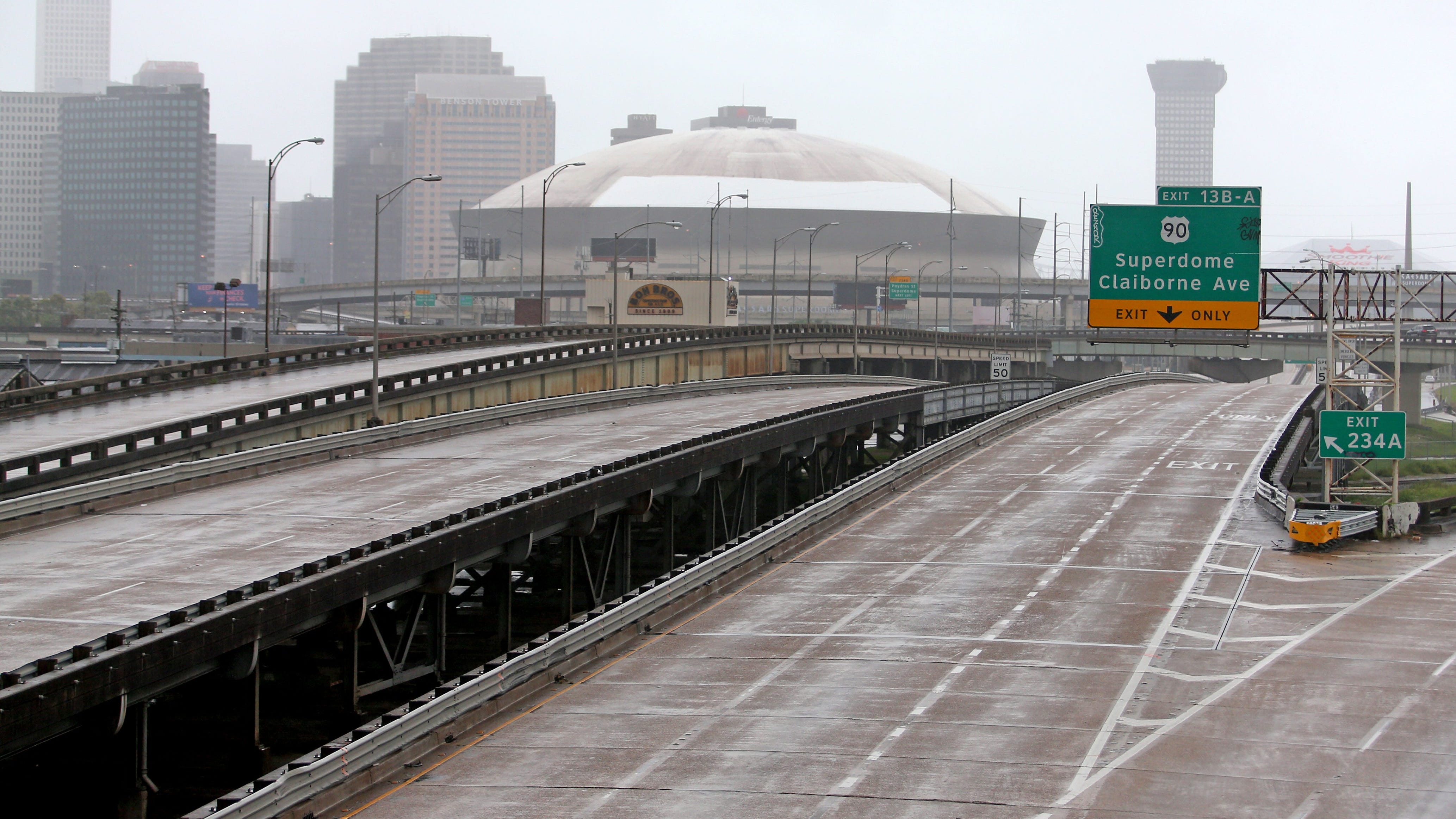 Saints should be back at Superdome for Week 4 against Giants, mayor says

The Saints have been displaced in Texas since evacuating ahead of Hurricane Ida, which made landfall in South Louisiana with winds in excess of 150 mph and left left widespread damage and power outages in its wake. Power has been restored to much of the city throughout the ensuing weeks, but there's still much left to do before life returns to normal throughout the city and region.

The Superdome and team facility in Metairie escaped with minor damage, according to reports, and should be ready for the team's return. The Saints opened its season with a "home" game against the Packers at Jacksonville's TIAA Bank Field, dominating the Packers 38-3 despite the trying circumstances.