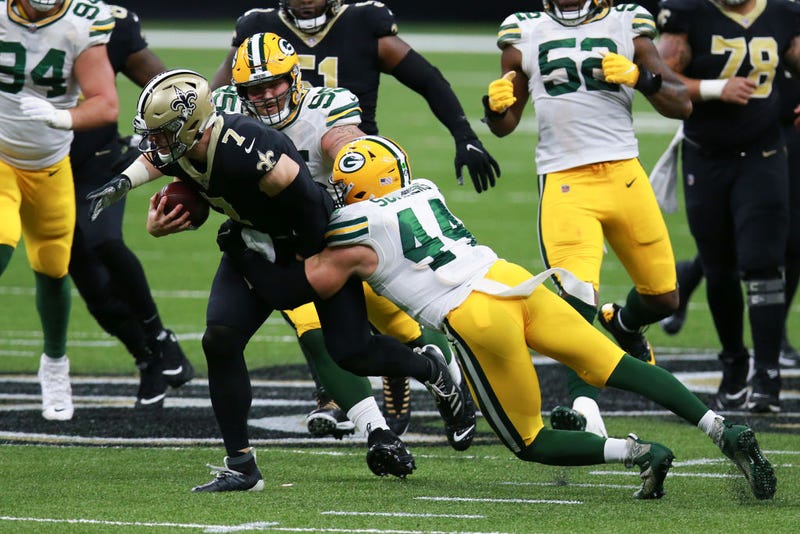 FOX’s America’s Game of the Week for Week 1 of the 2021 NFL season has been revealed to be the New Orleans Saints hosting the Green Bay Packers. The game is set to kick off on Sunday, September 12 at 3:25 PM CST.

The Saints will open the regular season vs the Green Bay Packers on Sunday, Sept. 12 at the @MBSuperdome! (FOX/3:25 pm CT)

⚜️ Full #Saints schedule will be posted on https://t.co/KlYFEtTVGF at 6:45 pm CT

The teams met last season at New Orleans, with Green Bay winning 37-30. The Saints are coming off a 12-4 record in 2020, that included winning a fourth straight NFC South title. The Packers finished 13-3 a year ago, winning consecutive NFC North championships.

The Saints are 4-3 against the Pack since Sean Payton took over as head coach in 2006, including a 2-1 mark against them in New Orleans.
Those games were with the now retired Drew Brees at quarterback.

Also, under Coach Payton, the Black & Gold own a 7-8 record in season-openers. The entire NFL schedule is set to be released at 7pm CT.