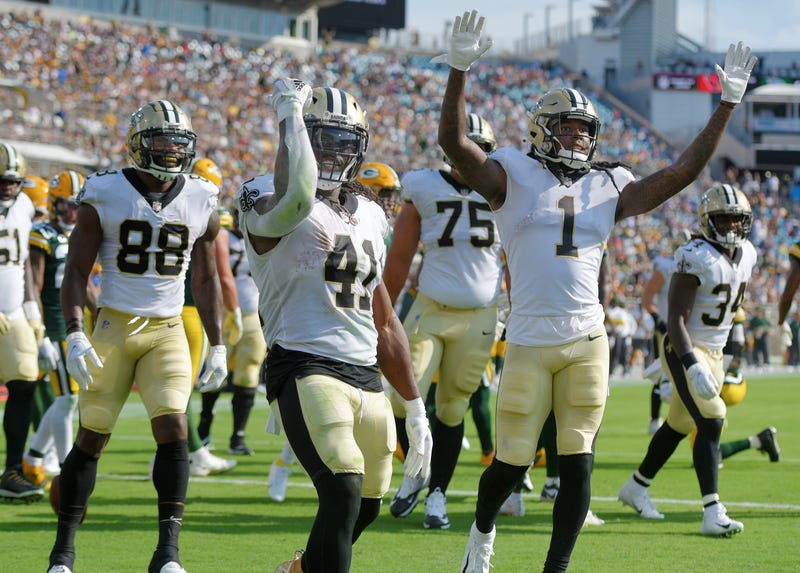 Mike Detillier, co-host of Sports Talk and WWL NFL analyst, summed up in just three words how most of the Who Dat Nation was feeling after the New Orleans Saints dominated the Green Bay Packers 38-3. 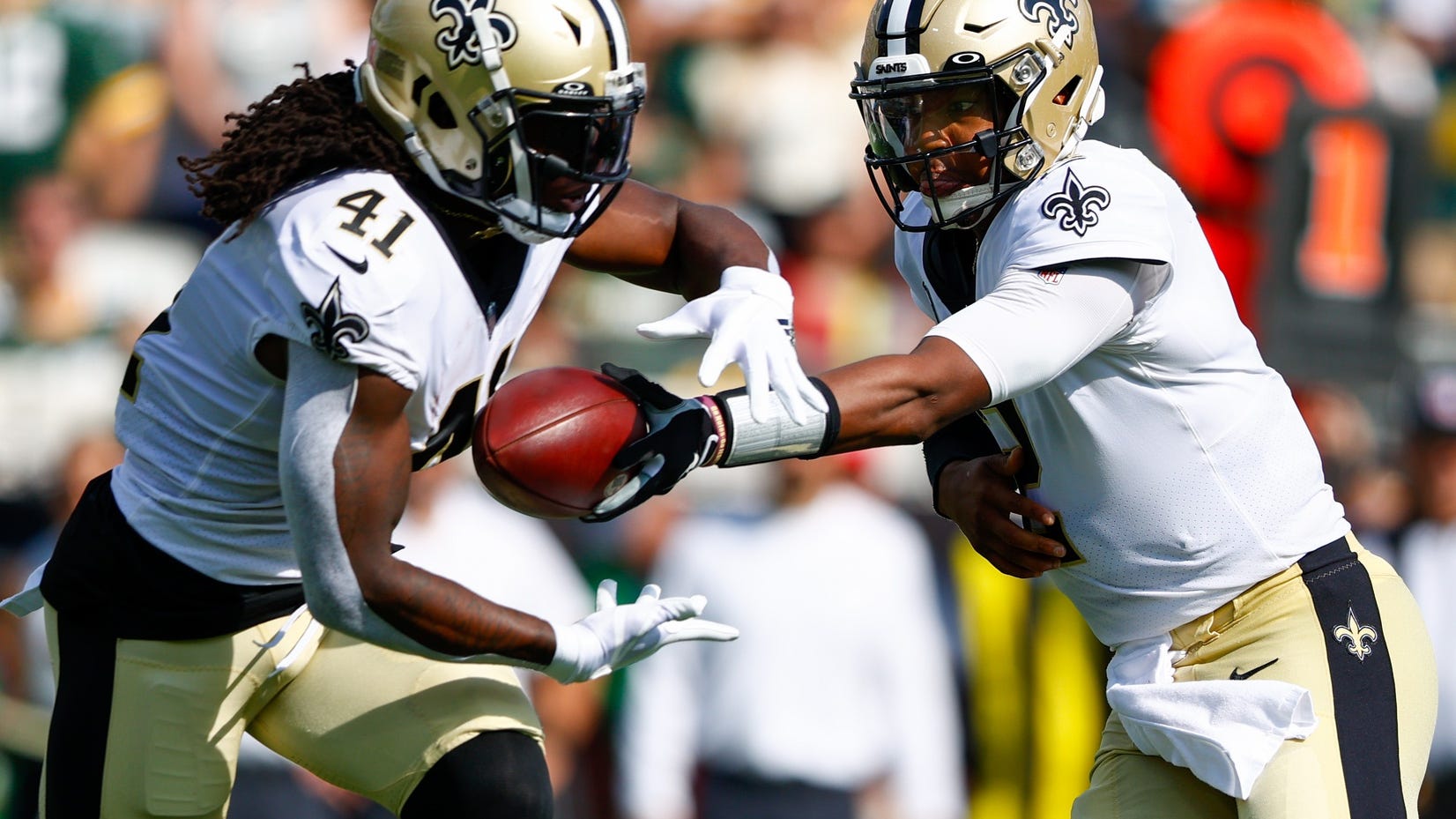 The Saints were playing a “home” game in Jacksonville, Florida because of Hurricane Ida; and many in southeast Louisiana are still recovering from Ida's impact. The Saints had also spent the week practicing in Texas before heading to Florida for the season opener. And what an opener it was.

“It was one of the most – if not the most – impressive season openers in New Orleans Saints history. That's how good it was,” Detillier enthused. “Consider the opponent. Consider the fact that [the Packers] have been to the NFC Championship game back-to-back years and [that] you're going up against the reigning-MVP [Aaron Rodgers]. And you totally dominated that football game.”

New Orleans outgained Green Bay 322-229. The Saints offense converted 5-10 third downs and scored on all three of their first half possessions and six of their first seven possessions. In his first start with the Saints, Jameis Winston was efficient, completing 70% of his passes and 5 of his 14 completions went for touchdowns.