After a few days of Saints training camp, quarterback Jameis Winston had an effective three-word assessment of second-year wide receiver Jalen McCleskey: "He can fly."

The former Tulane standout's speed has been on full display since he joined the Saints this offseason. But his decision to rededicate that speed to football had initially rankled his father, former Saints defensive back J.J. McKleskey, for a simple reason.

"I was playing basketball and baseball and I was really in the gym, and actually like my 4th grade year I came home and I told my dad I wanted to play football again," McCleskey said after the Saints' full padded practice on Tuesday. "He actually got mad because we had spent so much time in the gym. And so ... once I started playing then, that’s when I knew that this is something I wanted to do and something I could do.” 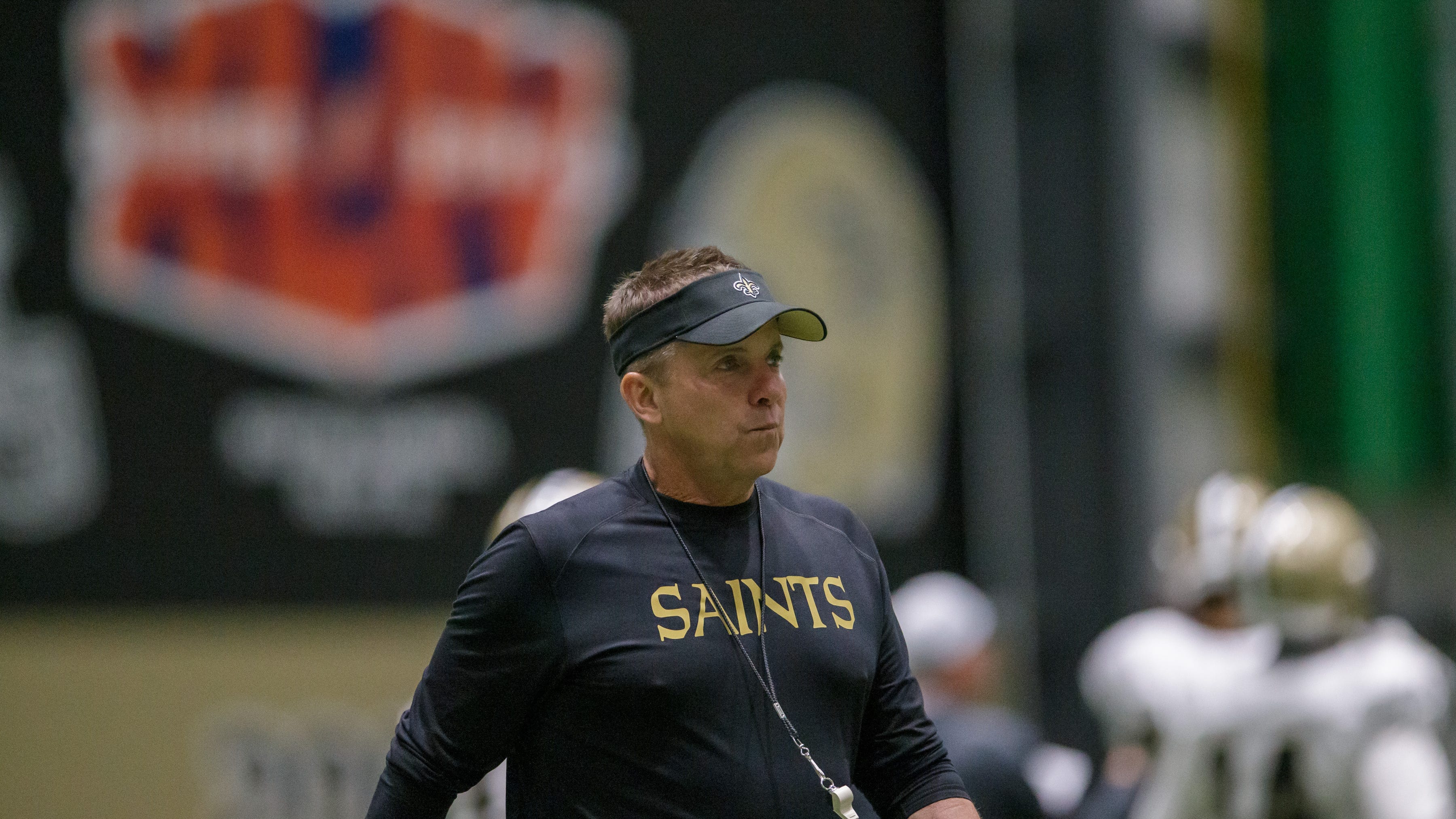 The conversation came when the McCleskeys were living in New Orleans and Jalen prior to Hurricane Katrina, Jalen said. While he doesn't recall much of his dad's time with the Saints (1994-'96), McCleskey said he remembers helping his father recover with ice after he came home from a day playing for the Arizona Cardinals (1996-'00).

"He always did a great job of just letting me know, like, what I need to do, ... getting massages, getting in the cold tub, stuff like that," McCleskey said. "I get in the cold tub every day after practice, I don’t even play with it because I know that it’s real important to keep your legs fresh, especially for me, someone with speed, just being able to go out there and run fast every day.”

He's since shown off those lessons -- and game-breaking speed -- on the football field. He played the start of his college career at Oklahoma State before transferring to hometown school Tulane in 2019. He caught 37 passes for the Green Wave that season, rolling up four touchdowns and 581 yards.

McCleskey, who wears No. 17 with the Saints, spent last year's training camp with the Atlanta Falcons, but never saw game action.

He said that camp experience, while short, helps him now as he competes for a role in a suddenly thin New Orleans WR room. Star Michael Thomas is on the PUP list recovering from June surgery and Deonte Harris could face a suspension following an arrest for alleged drunk driving in July.

“I think I can definitely bring speed, you know, whether it be deep threat, whether it be on special teams, playing gunner, punt return, stuff like that," McCleskey said. "Being out there and being explosive.”

No. 17 has flashed in several camp practices, particularly downfield, and has worked in on return work with Harris and others. There he will flash rare speed. McCleskey said he was clocked as fast as 4.33 at Tulane's pro day -- where J.J. coaches the secondary -- though he's run as fast as a 4.28 in the past. 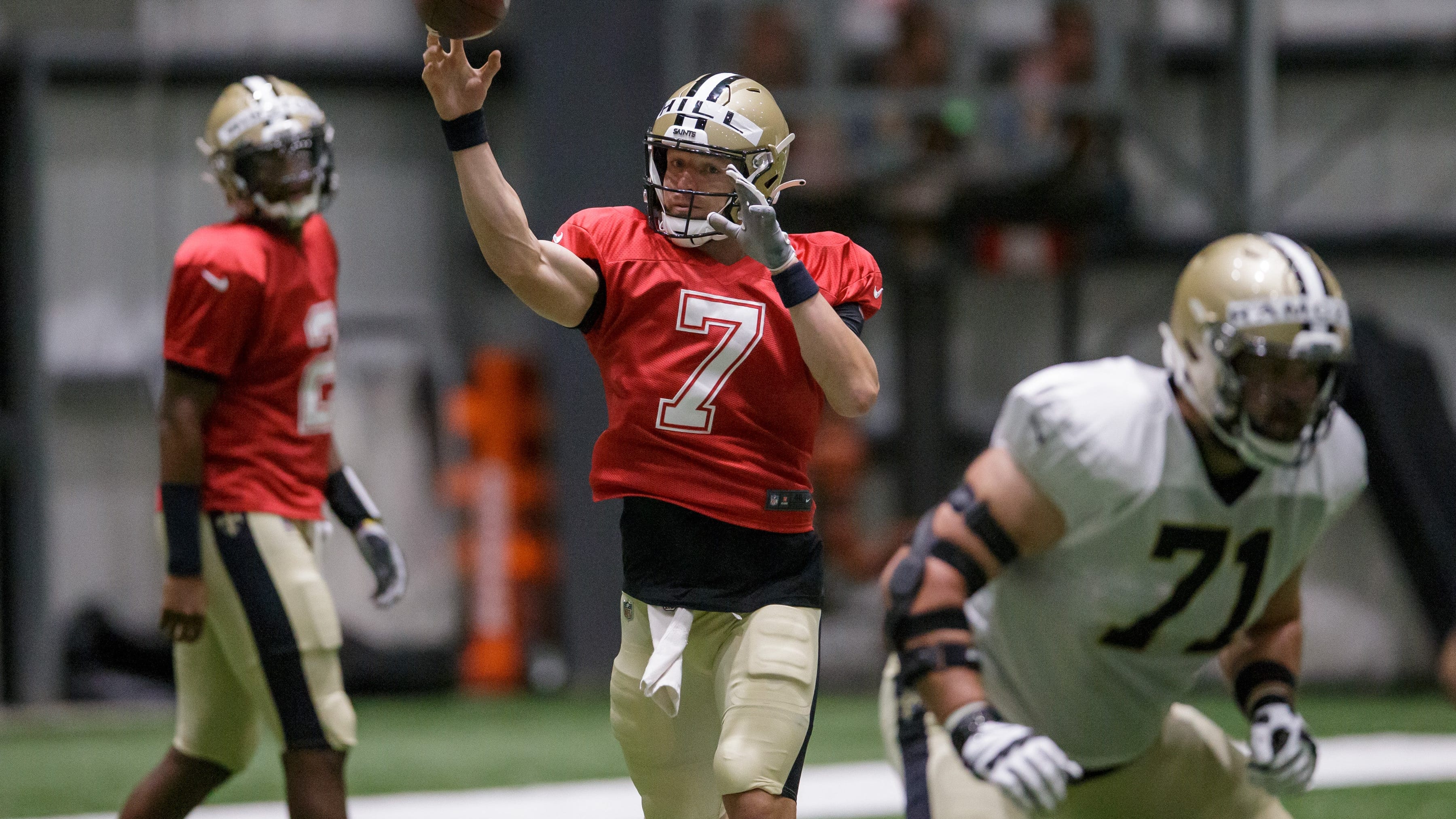 While that's speed that can separate him from most, he hasn't tested it against the Saints' other speedsters quite yet. When asked this week, he said it'd be between he and Harris for the speed crown on the roster.

"We might have to see about that one day though," McCleskey said. "Shoot, I think it’s me, so you know how that goes