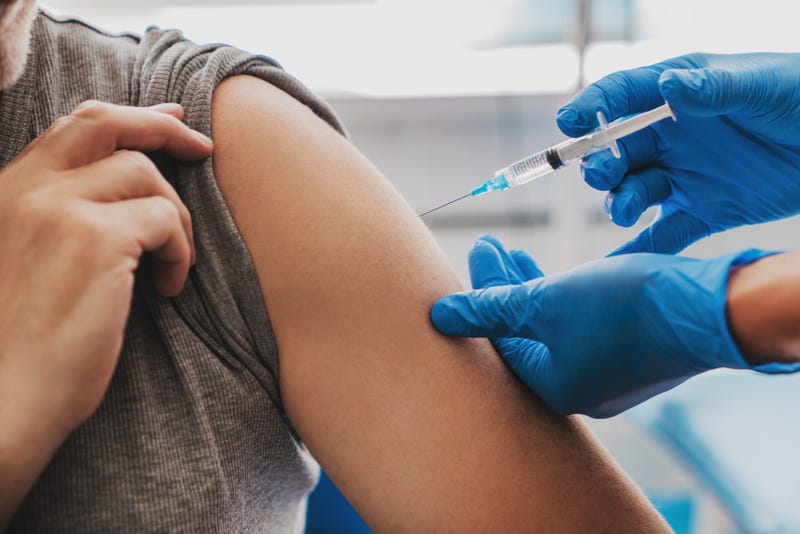 Louisiana State Health Officer Dr. Joe Kanter believes the state, like the country, is heading into the teeth of another coronavirus surge, and he places the blame on Louisiana’s lagging vaccination rate.

“States that have lower vaccination rates are going to have it much, much worse. There’s no question about it,” Kanter said during his weekly appearance on WWL Radio.

“There’s a lot of loss and tragedy right now. And I think it’s going to continue to get worse for the next couple of weeks," Kanter opined. "We just don’t have as much protection from vaccines as we wish we had right now.”

Kanter said the newer Delta strain of COVID-19 is driving surges in cases across all nine regions of the state and that unvaccinated individuals are suffering the consequences.

Kanter said less than half of Louisiana’s citizens have gotten one of the three vaccinations available to slow the spread of the disease.

“We have about 40% of the state population that has initiated the series,” Kanter said. “That’s not insignificant. It’s not herd immunity but it’s not insignificant. So we’ll get over this. I don’t anticipate it completely overwhelming the hospitals. I’m knocking on wood as I tell you that. But what’s weighing on me right now is just a lot of morbidity and mortality. A lot of families with loved ones in the hospital who have died in the past couple of weeks.” 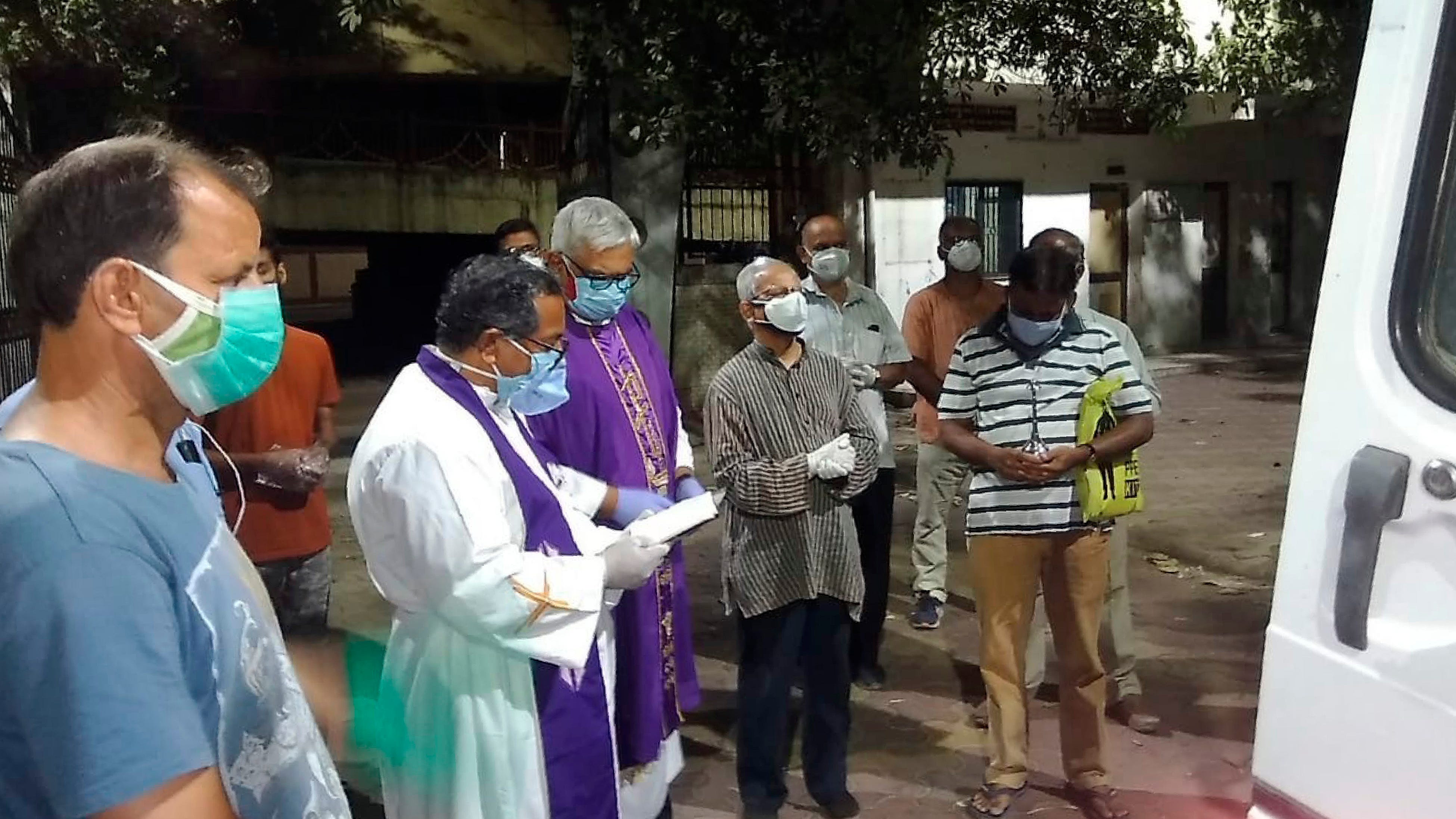 Kanter said one of the toughest tasks is educating people on the importance of getting vaccinated. 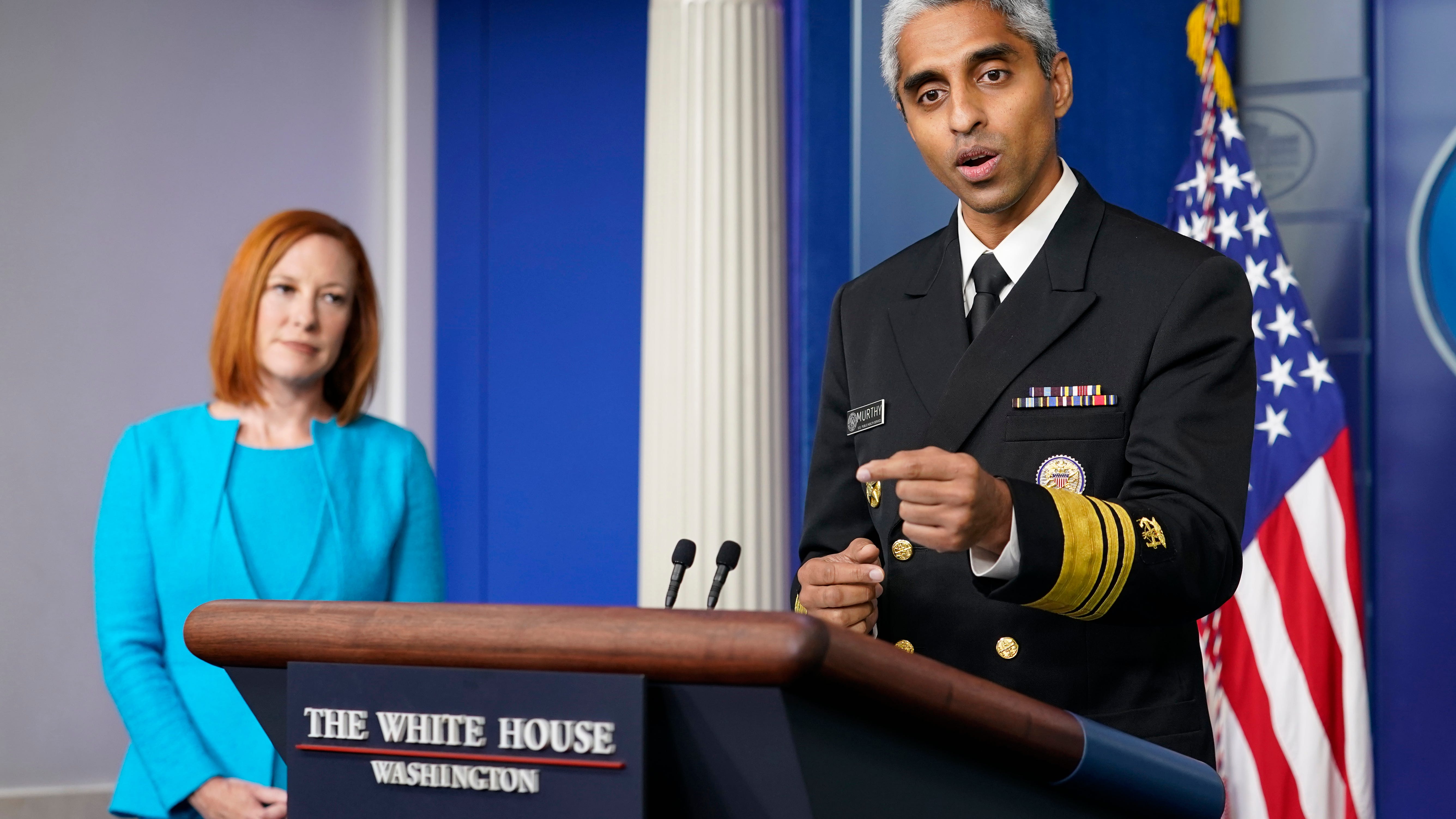