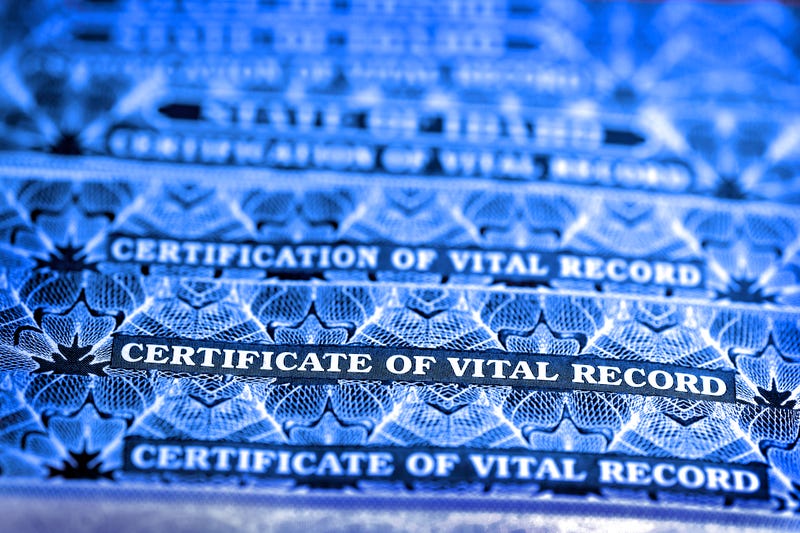 Governor John Bel Edwards has signed House Bill 450 into law, which will allow adopted people in the state to obtain copies of their original birth certificates once they reach the age of 24. The legislation was sponsored by Rosepine Representative Charles Owen, and after lots of discussions, it passed through both houses overwhelmingly…

“This bill was important because it restored the rights of people to see the document that records their birth,” said Owen, “which had been denied to them since 1977.”

Since 1977, state law had required an adopted person to get an attorney, appear before a judge, and then justify the reason for needing their birth certificate. Owen says the barriers for any individual to find out about themselves were just something he had to attempt to take down.

“If you had been adopted, your birth certificate still would have been the original one until you were adopted by someone,” he said. “Then they would seal the old one and give you a new one and you’d go through life not knowing where you came from. So, I just thought it was wrong.”

Owen says it was an incredibly difficult decision, considering the opposition he faced from groups who argued the bill would discourage women from giving babies up for adoption. To him, the legislation is about fairness and he has gotten tremendous feedback from those who now have an answer to the question, “where do I come from?”

“I heard a lot of heart-bending stories of people who have no idea who they are or where they came from, so I was very grateful for Governor Edwards to sign this,” Owen said.

Under previous law, adopted people were the only Louisiana residents denied the right to access their original birth certificates. The new law goes into effect on Aug. 1.